BY SETH BARLOW:  This last Wednesday Nintendo announced the next games in the core Pokémon RPG series, called Pokémon Sword and Pokémon Shield. The games were announced through a seven-minute direct that focused exclusively on the reveal. Despite the big announcement, not much about the game itself was directly revealed, save for the new UK-inspired Galar region, weather-specific clothing, the return of Gym battles, and new starter Pokémon Scorbunny, Sobble, and Grookey. It is important to note that the logos for both games features the same wolf-like image alongside the respective sword and shield graphic, which could lead to speculation that there will only be one wolf centric legendary Pokémon.

Pokémon Sword and Pokémon Shield were not given release dates, only a release window of Fall 2019 premiering on the Nintendo Switch console. With a few exceptions, most Pokémon games in the past have released in September, so it would be safe to assume that Sword and Shield will also release around September. However, a few Pokémon games have come out in November which could also be a release month for the new RPGs. While players do not know the specific release date for the games, except to hear more by June’s E3 conference in which Nintendo might go into further detail regarding the new games. Interestingly, these would mark the first games in the mainline series to debut on a home console, with every previous entry releasing on handheld systems.

The reveal trailer for Pokémon Sword and Pokémon Shield held a focus on the new region called Galar which some presume is inspired by locations in the UK. 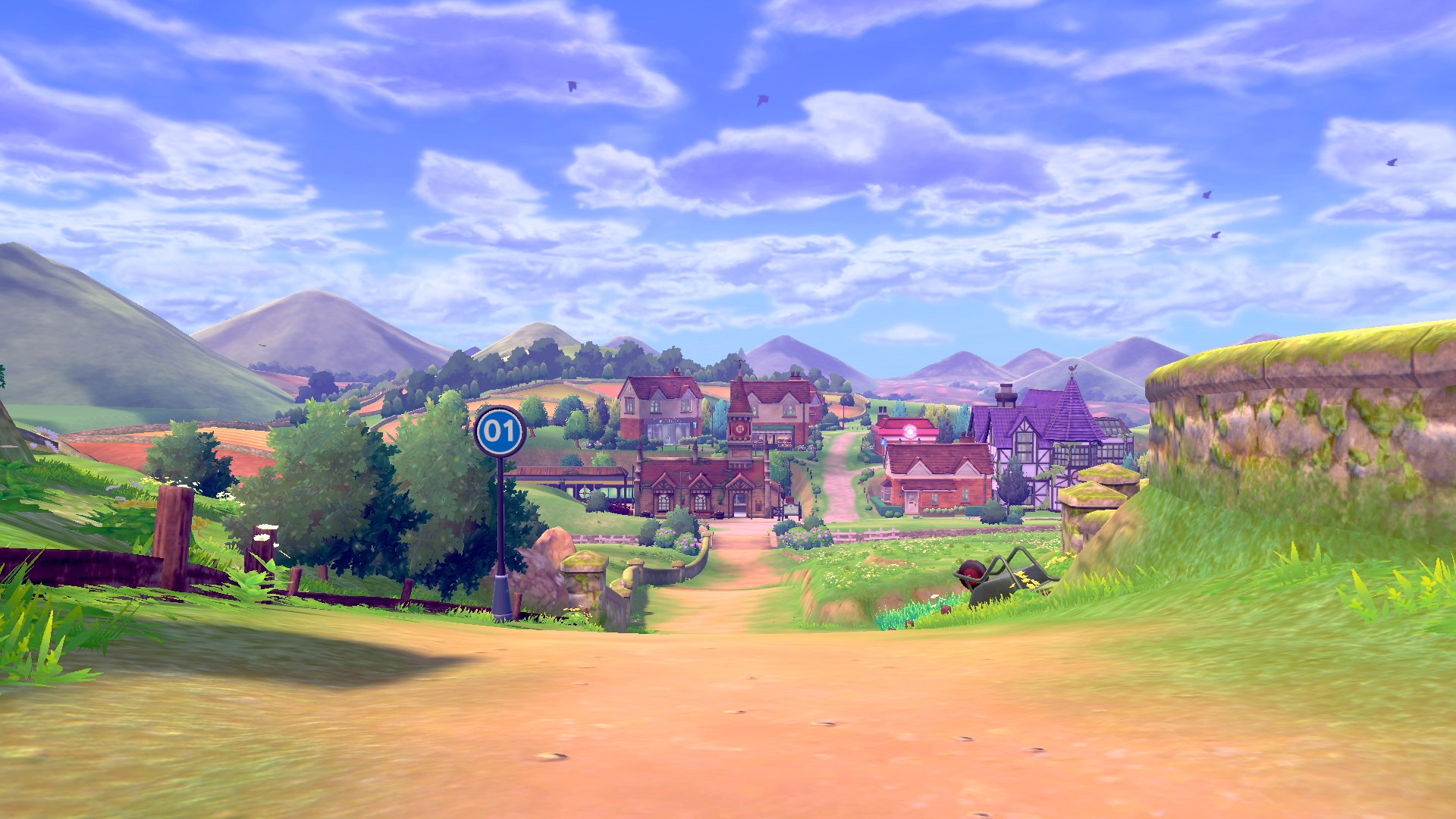 One of the most prominent details regarding the location is weather-specific clothing. While most Pokémon games have given the player one outfit that matched the overall theme of the region, Sword and Shield demonstrated that the player will change their clothing based on what weather condition they are in. Yet still little is known about this feature or whether players will be given the option as to what they can wear.

As with every generation in the past, fans of the series always debate over which starter will carry them through the game. With that being said, Sword and Shield are no different in that aspect, except instead of comparing Torchic to Treeko or Piplup to Chimchar, fans now have a new set of elemental monsters to squabble over. 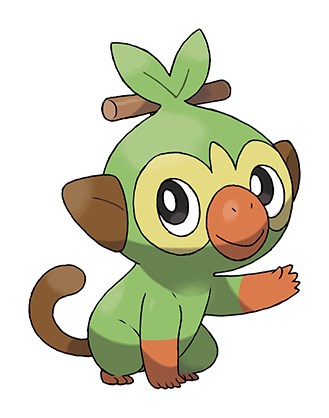 The reveal trailer showcased fire-type starter Scorbunny, grass-type starter Grookey, and the adorable water-type Sobble. While little is known about what path they will take when they evolve, just knowing of their presence will have to be enough to keep fans speculating until a proper announcement is made later on down the road.

It seems that the reveal of Pokémon Sword and Pokémon Shield raised more questions than it did answer, all fans can do it wait and speculate at the moment. Expect to hear more about these games at Nintendo’s E3 conference this June. While these two RPGs will release sometime this Fall on the Nintendo Switch, they are available for pre-order now at most major video game retailers. Make sure to stay tuned for more information regarding Pokémon and Nintendo Switch news.