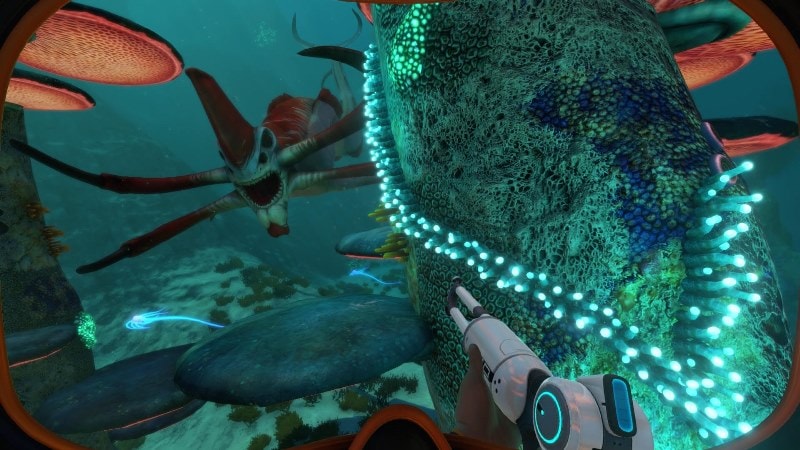 With Subnautica currently available for free on the Epic Store, many PC gamers have taken the opportunity to install the platform and snap up the free title.  Then, they’ve been turning to Steam for support.

Why?  Why don’t they just post on the Epic Games forum?  Oh…

When Epic announced their new store platform, it framed the lack of forums as being a benefit, designed to stop toxicity from flourishing.  They said that it would encourage gamers to turn to the official Discord, Twitter and developers’ own forums to communicate about the games.

In theory, that’s great.  In reality, it is driving gamers back to Steam.

Identified by Redditor Revisor007, there are several posts asking for support for the game picked up via Epic Games Store. These range from trying to find the save game location to the comical “I can’t run the game without the Epic Launcher.”  As a result, a developer has actually had to step in and provide support on at least one occasion.

“Can’t run Epic Games version without Epic Launcher anymore,” one reads. “Where is the save location on Epic Games?” another asks. In one of them, a developer actually chimes in and offers a solution.

It’s interesting that Epic’s solution to drive players towards official channels has only further reinforced the cornerstone nature of Steam’s offering.

Either way, Subnautica is awesome and you should absolutely download Epic Games Store to get it.