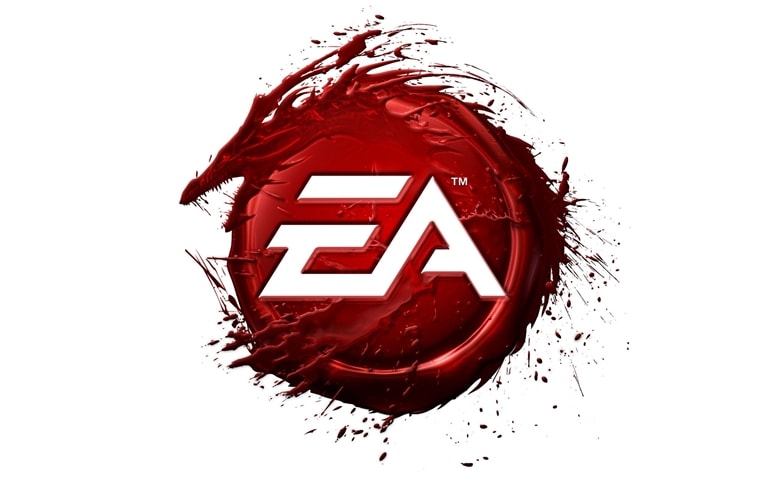 Earlier this week a plane carrying the Brazillian Chapecoense football team crashed. As a memorial, EA is giving away the team’s kit and badge in Fifa 17.

The crash happened en-route to Columbia, where Chapecoense were due to play in the final of Copa Sudamericana. Tragically, all but six of the 77 passengers died in the accident.

In Fifa 17, badges and kits are usually acquired through trading or buying “packs” of random items.  EA have given these kits and badges away, free of charge, for all players to pay their respects.

Fifa 17 players simply need to load the game and they will be greeted with the following message: 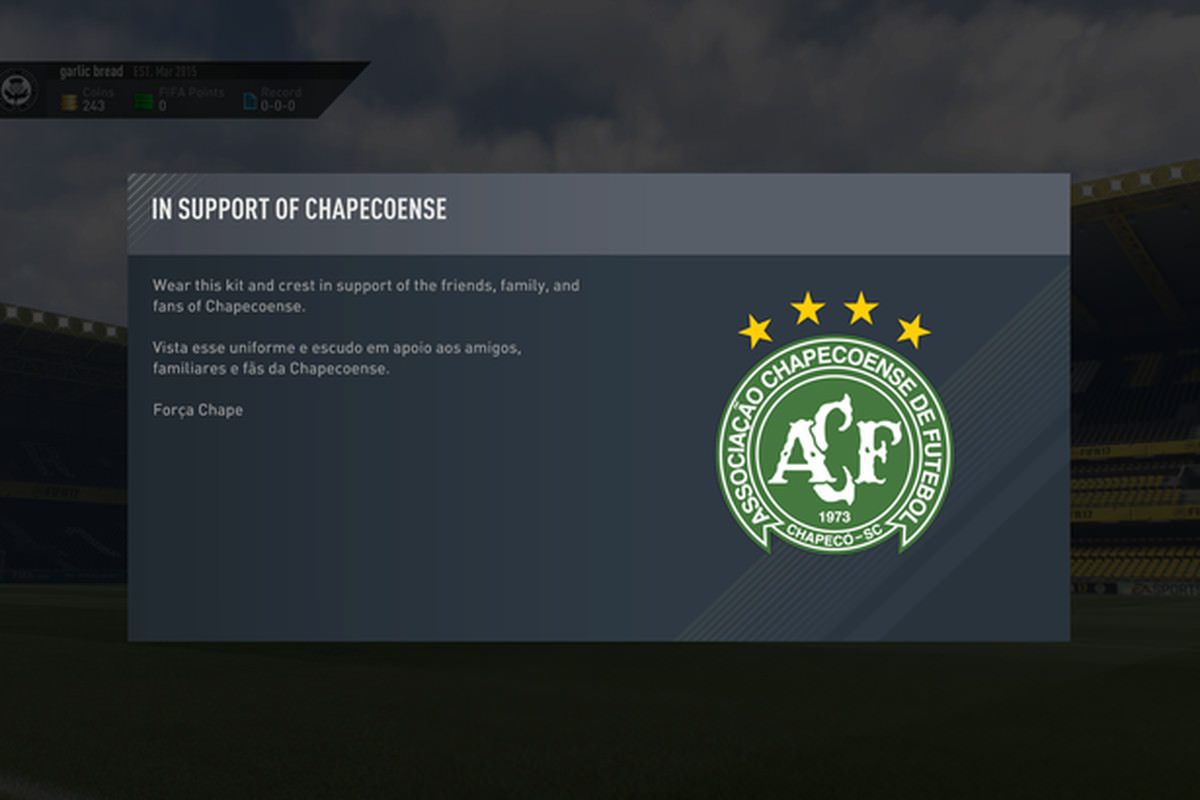 It is beautiful to see the football and gaming community come together to pay their respects.  Our thoughts and prayers are with the friends and families of those that were lost, along with the fans of Chapecoense in mourning.