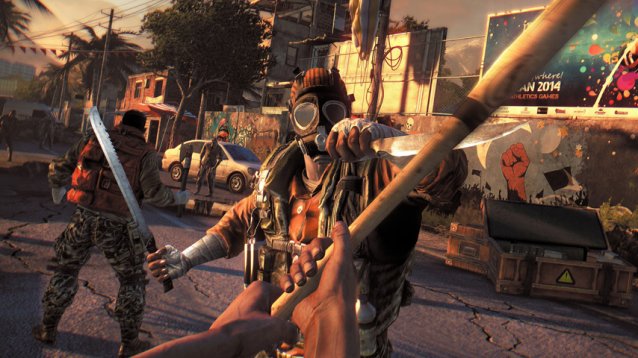 Techland have announced that there is plenty of life left in Dying Light, as they pledge to release ten new pieces of DLC content over the next year.

At an event during E3 2017, Techland confirmed that some of the DLC content will include extra story content.  The first of the releases will add new enemies to fight and will be “available soon.”

Techland has shown that they clearly have the pedigree to deliver engaging additional content to the Dying Light franchise.  Their last Dying Light offering was the brilliant The Following expansion, which introduced a whole new map, a completely fresh story and the addition of vehicular action, with players being given a modifiable buggy to get around.

I am a huge fan of Dying Light and would recommend it to fans of zombie games and those who love first-person titles but are looking for something a bit different.

Dying Light: The Season Pass, which includes the base game and The Following expansion, is currently 60% off on Steam for just £9.59.