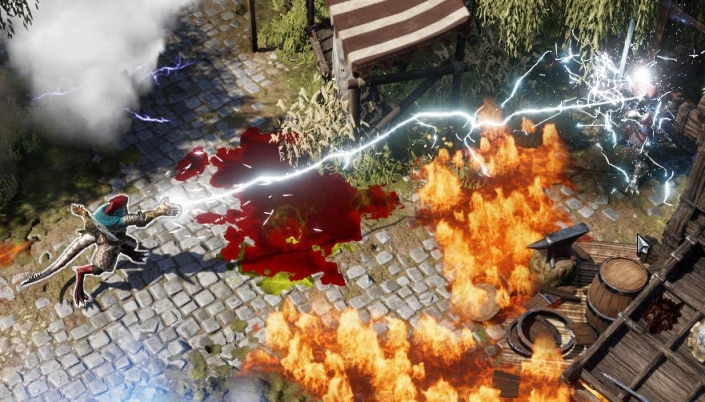 
Changes in this version of the game are pretty big. Larian Studios has reworked the final act and some of the storylines of its main character’s story arc re-recording more than 100,000 lines of dialog in the process. Other changes include an easier story mode difficulty, a reworked journal to separate lore and quests, improved party inventory management, performance upgrades allowing the game to run smoother and more responsive and more.

If you haven’t played this gem of an RPG, then now is the best time to pick up a copy either on the Xbox One, PS4 or PC. Also check out my review of the PC version of Divinity: Original Sin 2 here on GrownGaming.com.