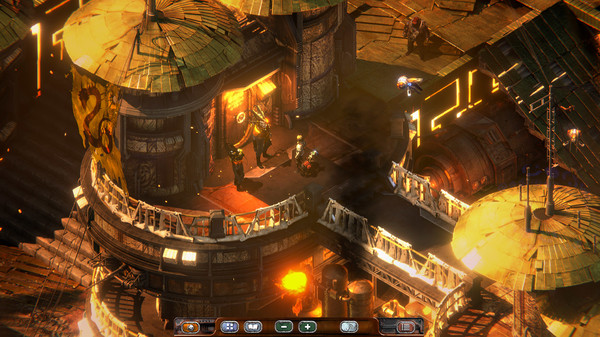 In the short blog post, they claim that they have recorded around 50,000 unique users, however, their sales figures and high Steam stats show 1,000 concurrent players.  While the concurrent count doesn’t necessarily mean that only 1,000 have been sold, the huge discrepancy in numbers clearly indicates piracy is at play.

The developers then go on to ask the pirates to consider picking up the soundtrack on Steam or making a small donation via PayPal to enable them to continue developing games.

An Appeal To The Pirates.https://t.co/uSikRAGuDO#indiegames #IndieGameDev #gamedev #torrent #Steam

I haven’t personally heard of Beautiful Desolation before, but it looks pretty decent on Steam where it is currently available with a 10% discount.  In any event, piracy sucks and I hope the developers see at least a portion of their lost revenue recovered in the coming weeks.