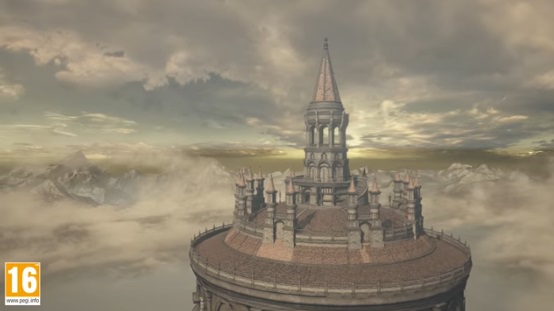 Ahead of the release of The Ringed City Dark Souls 3 DLC, Bandai Namco has revealed another PvP arena: Grand Roof.

Bandai Namco has confirmed that the Grand Roof PvP arena will be available for owners of Ashes Of Ariandel and players with a season pass owners, in addition to those who purchase the Ringed City DLC.

By opening the arena up to a variety of owners, more players will be enabled to have access to the arena, hopefully creating a highly combative location for competitive players.

The Ringed City DLC is the second and final DLC for Dark Souls 3. It was announced on January 23rd, 2017 and the developers only recommend it for players that have cleared Lothric Castle.

Xbox One and PlayStation 4 players will be able to purchase the Dark Souls 3 The Ringed City DLC on March 28, with PC players having to wait until March 27.