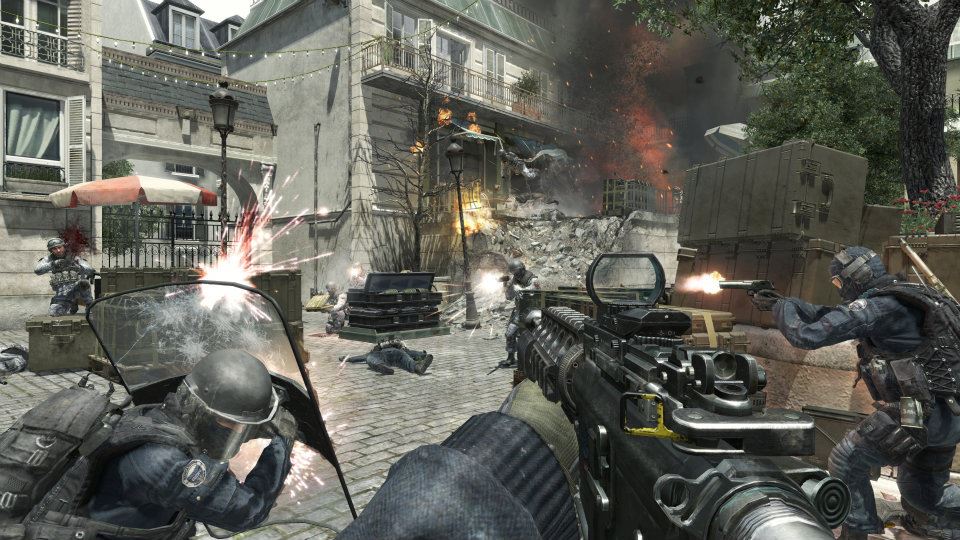 BY CHIRAZ ENNACEUR: Call of Duty Black Ops 4 was a huge success, in part due to its exceptionally popular Battle Royale mode.  Fans are now beginning to speculate about the next Call of Duty title there have been various claims regarding the rumored Call of Duty Modern Warfare 4 also getting a Battle Royale version.

This rumor hype train left the station after a short video was released by a Youtuber Chaos over at Twitter, in which he claimed on the basis of supposedly leaked information that Modern Warfare 4 will be this year’s Call of Duty game. Not only that, but there were further claims made regarding the addition of a Battle Royale mode.

Having said that, although these rumors do seem to align with other already existing rumors, one still has to retain caution, particularly as they are not based on solid references or evidence. Be that as it may, as soon as the initial rumor regarding the next Call of Duty surfaced, various suggestions were made among that this year’s Call of Duty could very well be Infinity Ward’s Call of Duty Ghosts 2.

The tussle between Modern Warfare 4 and Ghosts 2 has been going on since then. Now though it seems like there is more interest aligned towards Modern Warfare 4 following the rumor of the Battle Royale mode.

Other details in the video by the Youtuber also claim that it will also feature fan-favorite characters from previous COD entries as well as a remastered version of the original Modern Warfare 2 campaign, though with no additional missions.

With all that put into context, we would recommend you to take such rumors with a grain of salt for now. Unless and until we hear any genuine news regarding it, we cannot be certain.