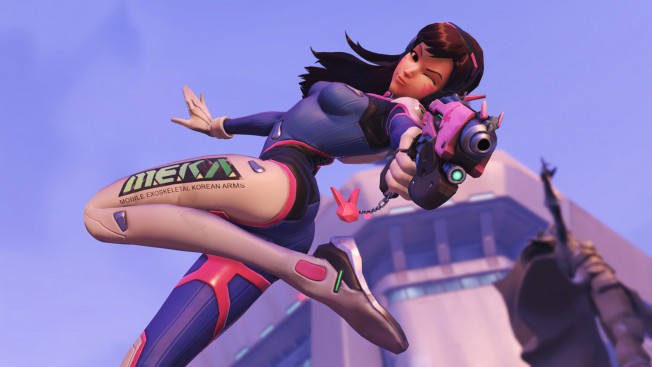 Overwatch Arcade debuted with the 3v3 mode in November, sparking discussion of the number of players in the main game changing. Blizzard has now confirmed 6v6 is the max.

As explained by Jeff Kaplan, Game Director, on the official forums, Blizzard experimented with different numbers during the development of Overwatch, including 4v4, 6v6 and 8v8, before settling on 6v6 as the most fun.

There have been arguments that increasing the number of players to 8v8 would give less-used characters more opportunities to be chosen, but Blizzard feels that this would be to the detriment to the overall experience.

Kaplan said “[w]e experimented with 8v8 for quite some time. The matches felt too chaotic for our liking. The game lacked a recognisable front and we found ourselves dying a lot from seemingly random, outnumbered encounters.”

Jeff added “[w]e also tried 4v4 but it felt like there was almost no room for error. A single death was extremely impactful on the match. Eventually, we settled on 6v6 based on our map sizes, movement speeds and engagement distances.”

Arcade mode may give the opportunity for players to experiment with increased numbers in the future, possibly forcing Blizzard’s hand, but for the time being 6v6 is the chosen option for competitive matches, while 3v3 remains the most popular mode for frantic Arcade modes.

Would you like to see an 8v8 mode introduced to Overwatch?