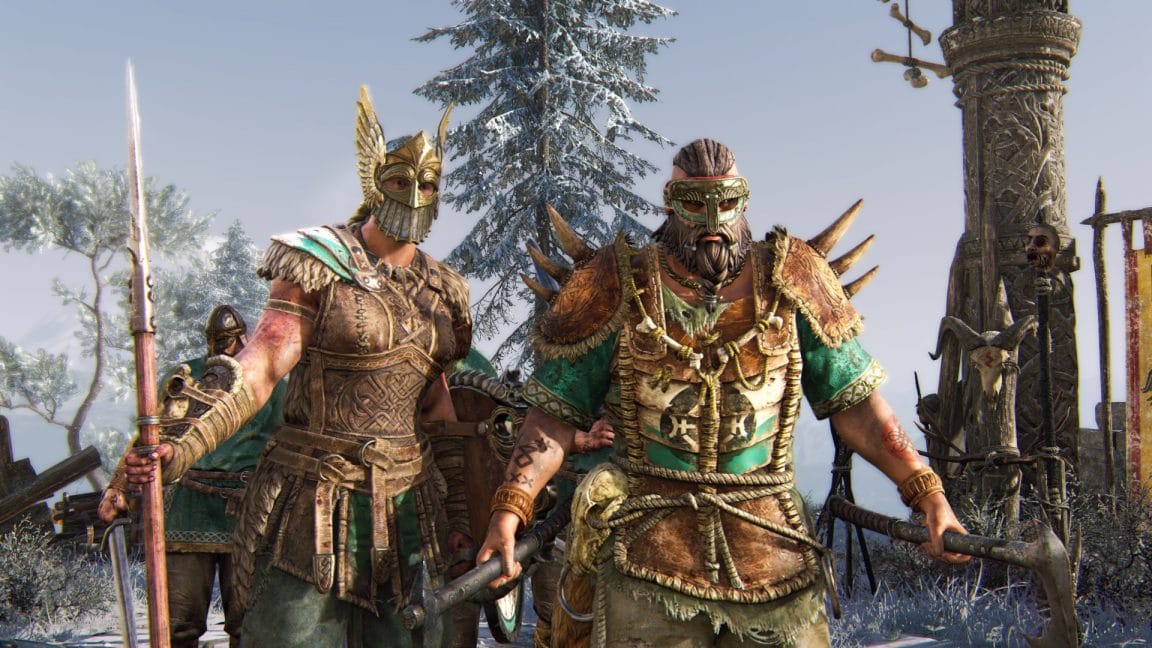 This is the complete list of the best games coming in February 2017:

In addition to these releases, Aaero (PC, PS4, Xbox One) and Night in the Woods (PC) are slated for release in February, but do not have a confirmed date.

Despite not being a PS4 owner, the title I’m most looking forward to is Horizon Zero Dawn.  I’m a self-confessed screenshot whore and Horizon just looks so jaw-droppingly beautiful.  The action role-playing game developed by Guerrilla Games should shift more than a few PS4 and PS4 Pro units during what is generally a quieter month for video games.

Don’t forget to read about the best games coming in January 2017!