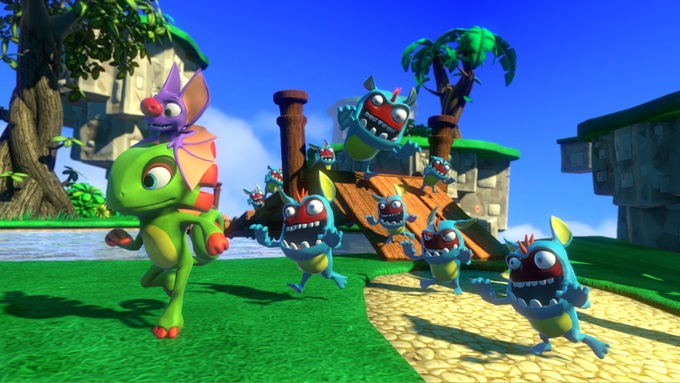 These are the games being released in April 2017. As you would expect, the Nintendo Switch has an influx of games inbound.

This is the complete list of the best games coming in April 2017:

Despite the Switch games coming in April, the game I am holding my breath for is Yooka-Laylee.  Yooka-Laylee conjures up memories of classic Rare titles of the past – leaving us wondering why it isn’t launching on the Switch.

What games are you most looking forward to in April?