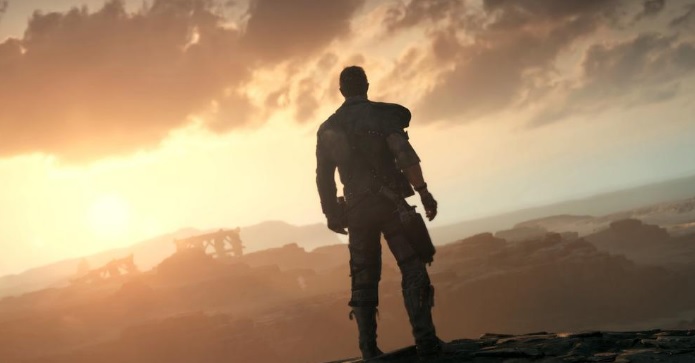 Avalanche Studios have put up a job listing for a Senior Multiplayer Programmer that implies next-generation hardware is on the horizon.  Conspiracy theorists, assemble!

The developers behind AAA titles including Just Cause and Mad Max have advertised the vacancy based in Stockholm for a team working on a sandbox/open world multiplayer engine.

You can read the full listing here, but the most interesting admission is that “Avalanche Studios is developing for both current and next gen platforms.”

Some will say that this implies that Avalanche are working on a title (or titles) for the generation of consoles to follow the PS4 Pro and Xbox One X, however it is entirely possible that whoever wrote the job listing still thinks of those consoles as being next-gen (y’know, if they’re a bit behind).

My theory?  Avalanche Studios are advertising for a Senior Multiplayer Programmer for a title that will likely not be released for the next 5 years, within which time they anticipate a new console generation.  As a PC gamers, I don’t mind either way – as long as I get a copy of whatever they’re conjuring up, it’s all good with me.

What do you think?  Are the Xbox Two and PlayStation 5 on the horizon?  Or is it just wishful thinking?