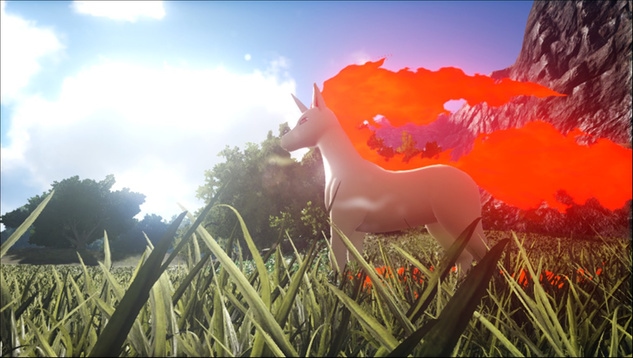 A Pokemon mod for Ark: Survival Evolved has appeared in the Steam Workshop, but you’ll need to catch ’em all quick! It’s already been issued with a DMCA.

The mod replaces dinosaurs with Pokemon, however, the Workshop page states that “A DMCA Notice of Copyright Infringement has been filed on this item,” so it won’t be long until we’re back to riding T-Rex’s and such. 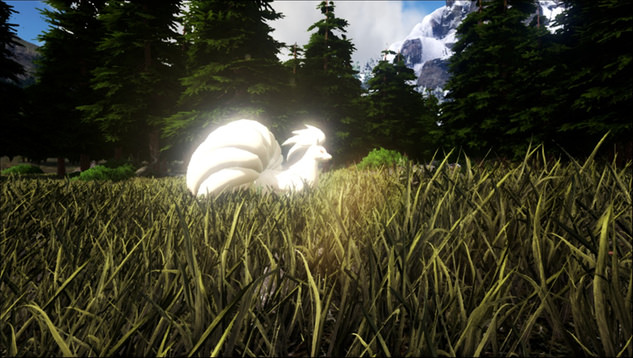 It has not been confirmed who has issued the DMCA notice – The Pokemon Company, or Nintendo possibly – but it is safe to assume that it has been issued on the correct grounds.  The modder, Mystic Academy, freely admits that the models and animations were imported directly from Pokémon X/Y, with the only changes being so the models worked in Ark.

Hunting, fighting and riding Pokemon looks like a lot of fun, though the core gameplay of Ark: Survival Evolved remains fairly untouched.

A YouTube video showing the mod in action is below: