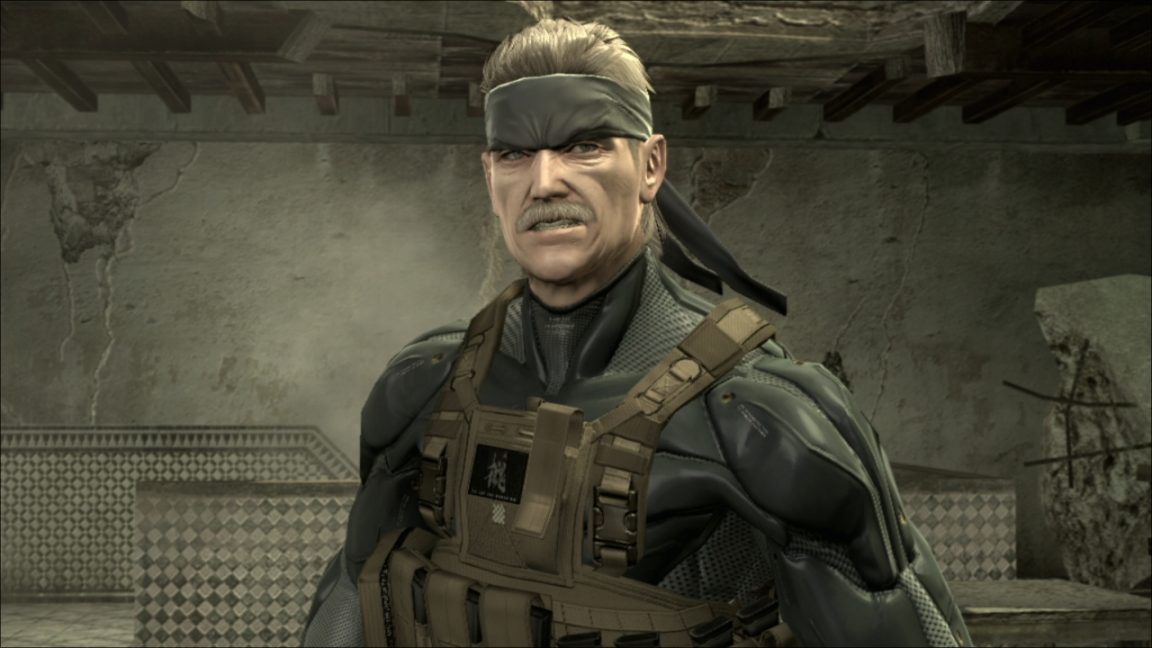 We already know that adult gamers make up the majority of the video game market, but a recent survey by the AARP has revealed that more and more of the older generation are getting into gaming.

The AARP are based in America and advocate on behalf of citizens aged 50 and above, and their survey of 3,700 individuals shows a clear increase in the older gamer population.

There are now approximately 51 million adult gamers, up from 40 million in 2016, an increase of 27.5%.  Half of these play games daily (lucky!), and more than a third constantly try new games and find new games to play without help from relatives.

The biggest increase is seen among gamers aged between 50 and 59, and among women.  In fact, only 40% of men aged 50+ say they play video games, while 49% of women in the same age bracket say that they’re gamers.

The older generation of American adult gamers aren’t as frugal as some would have you believe – they buy their fair share of video games and accessories, having spent approximately $3.5 billion in the first half of 2019 alone.  For contrast, in 2016, adult gamers in the 50+ age bracket spent $523 million.  We can only anticipate that this figure will increase as us current adult gamers age, and the cost of reasonably powerful laptops and tablets continues to decrease.

So, there you have it.  Not only are adult gamers the majority in the overall gaming population, we’re also taking over among the older generation who some perceive as being less likely to game at all.