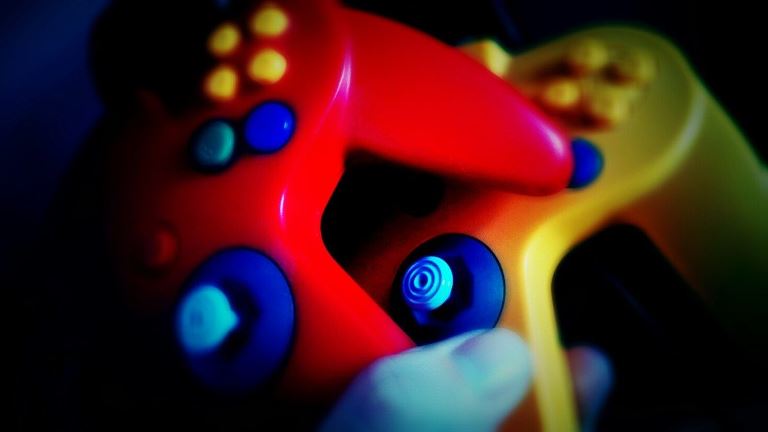 The N64 has one of the most iconic controllers in video game history but 20 years later a group of gamers think it deserves an upgrade.

We’ve written about the N64’s trident controller; we think it’s great.  Here it is:

It turns not that not everyone else loves it as much as we do – a fact evidenced by the fact that Retro Fighters’ Kickstarter project to create a “current gen” N64 controller was funded in less than a day.

The original goal for the project was just $13,000, a figure that at the time of writing has been far exceeded, with over 2,450 backers pledging over $72,000 and counting.

The new design is much more in-fitting with modern video game controllers: 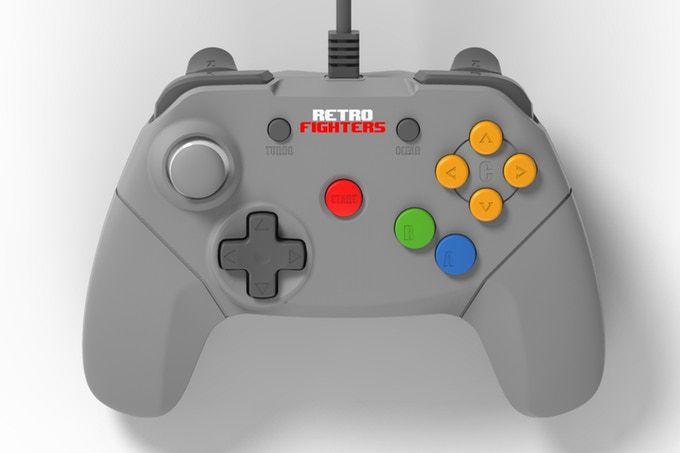 So, it’s basically an Xbox controller but at least the designers didn’t completely destroy the soul of the original design; they’ve kept the buttons and, well, that’s about it.

A $20 pledge get’s you the controller, which isn’t such a bad deal assuming it comes to fruition.  The controller doesn’t utilize USB, however the creators have promised a USB version if the N64 version is successful.  And, yes, it is 100% compatible with Memory Cards and Rumble Paks.

Are you a fan of the new design, or does the original N64 controller hold a special place in your heart?