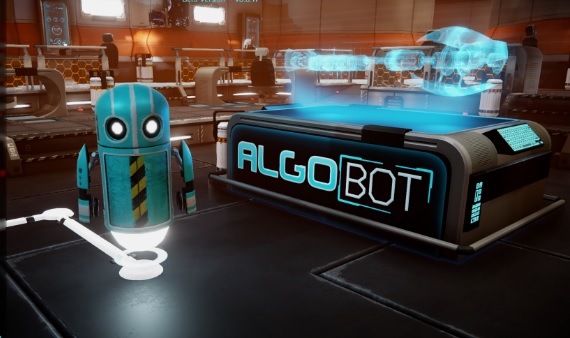 Algo Bot is an interesting puzzle game based on programming, teaching players the basics of coding as they work their way through the game.

Jonathan Birkenstamm reviewed Algo Bot last month and recommended that you BUY it.  Now you may not have to as Fishing Cactus has given us two keys to giveaway to our readers.

You can enter below: