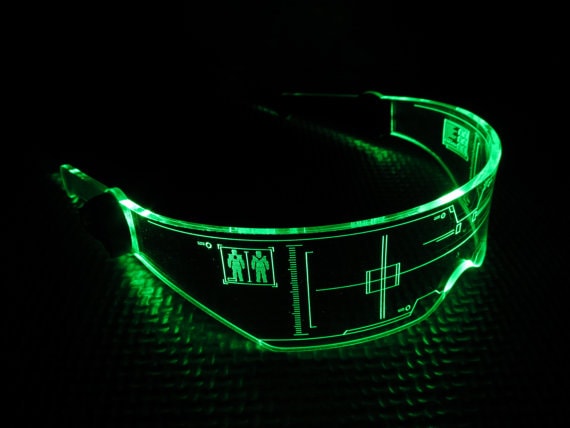 So, we can’t make Andromeda a classic for Christmas and the remasters aren’t due to be released until 2021, but you can still buy the Mass Effect fan in your life an awesome Christmas present based upon their favourite franchise.

Here are a few of my favourites:

I’m a sucker for sci-fi; I love neon futuristic things more than anything, which is why this visor is too good to turn down. 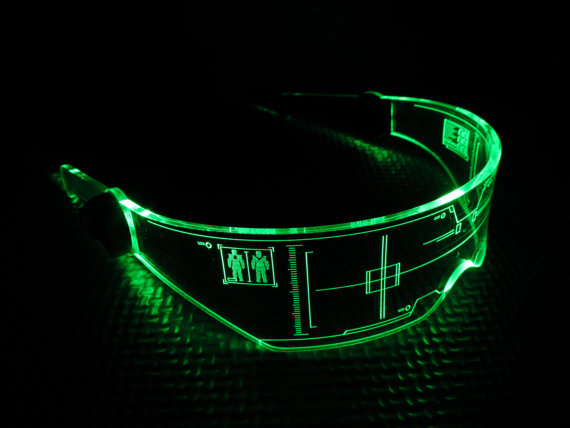 Inspired by Mass Effect, this visor is available in a range of coloured neon lights and is clear, meaning you can totally wear it daily.

Made with laser-cut and engraved clear acrylic, this visor is guaranteed to get you noticed in a nightclub. Or, y’know, a Mass Effect convention, if you’re especially badass.

Let’s get a bit more down to Earth, shall we? This keyring wall mount is small but perfectly formed. 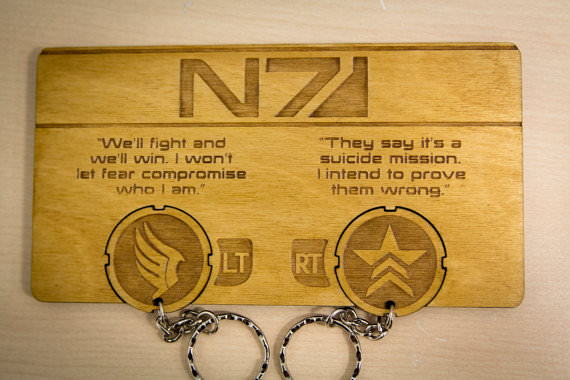 This Mass Effect inspired wooden keyring set has been laser cut and engraved. As an extra special touch, it has the Paragon and Renegade choices from the game. The only downside is the designer played the game on the 360 and chose to put LT and RT symbols- it would be cool to have a Playstation option.

But, still, this is very different from other keychains on the market, and a must for any true Mass Effect fan.

Let’s be real, shall we? Some of us are adults and, as a result, most of the time we’re expected to, y’know, adult. This cufflink and tie clip set is perfect for the player who wants to show their gamer pride without wearing a SEGA t-shirt to that important Board meeting. 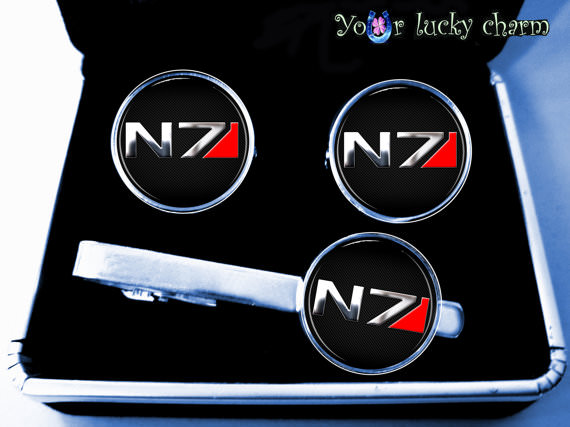 Definitely the ultimate gift for the gamer who has business to attend to, but wants to take their gaming spirit with them.

A handmade wool Mass Effect hat featuring the N7 logo for all Alliance personnel who have graduated from the Interplanetary Combatives Training (ICT) program. Didn’t graduate? Move along. 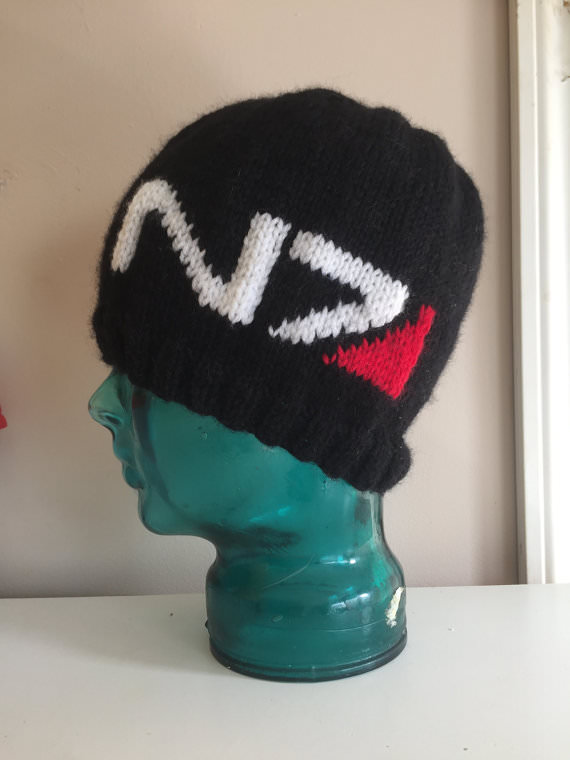 I love things like this; you can wear it out in public and see who the true gamers are, as they’re the only ones who will shoot envious glances in your direction.

I’m not a big drinker, but I do love shot glasses. They look sweet as display pieces – and these Mass Effect ones are the coolest I’ve seen in a while. 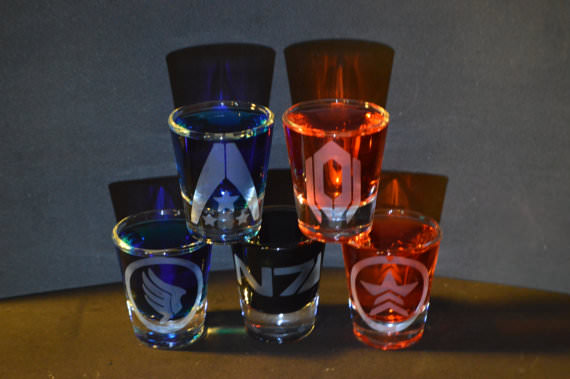 For your hard-earned Mass Effect credits you get 5 shot glasses; believe it or not, each glass is etched BY HAND with meticulous care. They look stunning.

Heck, since we’ve just done five shots I figured we may as well finish with a whiskey glass. Besides, isn’t this the most amazing Mass Effect Christmas picture you’ve ever seen? 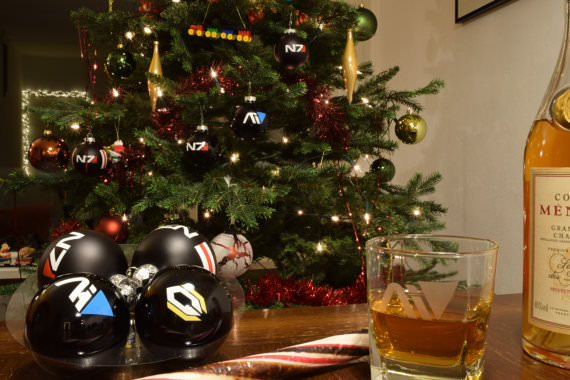 There are dozens of designs, including N7, Cerberus and Andromeda Initiative, with each design being etched into the glass to ensure longevity. What makes me feel even better about buying from this store is the owner is clearly the coolest Mass Effect fan in the universe.

Are you a Mass Effect fan? If so, which of these gifts would you love to have sitting under the tree on Christmas day?  Let us know over on Twitter!