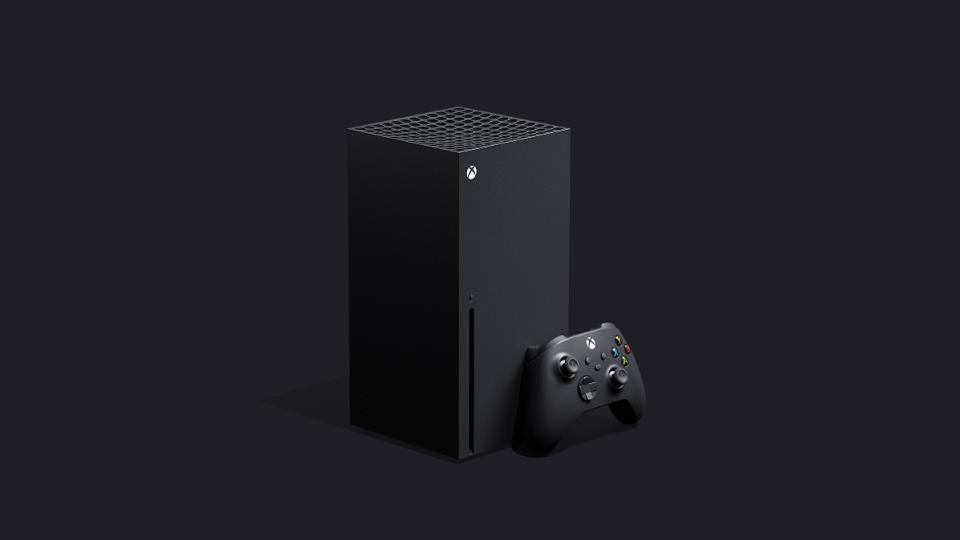 The general consensus seems to be that the Xbox Series X is a PC.  Not just any PC, but a powerful gaming PC.  It isn’t.  Here’s why.

The Xbox Series X (or any version of the next Xbox) isn’t running Windows or any other desktop-based operating system, it’s going to feature another set of software like any other console.  This is a gaming piece of hardware, like the
PlayStation 5 and like whatever Nintendo comes up with next.  These consoles have been promoted as entertainment centres and whatnot before, but their primary purpose is to play video games.  To expect the Xbox Series X to bridge the gap with the PC, or even end the so-called PC-console war is ridiculous.

I write this article as someone who isn’t blinded by brand favoritism or blindness.  I’m not a fanboy.  I’m fortunate.  I have a kickass gaming PC, plus a PS4 Pro, Nintendo Switch and an Xbox One (though the Xbox is being used as an ashtray holder, but that’s another story).  Of all of these systems, my gaming PC gets the most use.

Many players do not want a PC.  That’s okay.  Many don’t want to deal with operating systems and messing with errors that can be unique to your exact setup.  Purchasing a console eradicates this risk.  Generally speaking, one Xbox is the same as the next Xbox, making troubleshooting a lot easier.  Developers can make their game for their developer-kit system and know with a high level of certainty that there are unlikely to be any surprises when their games release.  It isn’t as straight forward with PCs – with each person’s PC having a unique blend of drivers, other software, pieces of hardware and knowledge of troubleshooting errors that will inevitably occur.  While developing for PCs may give developers more freedom, sometimes working with the limitations of console hardware actually forces developers to be more creative, making better games as a result. 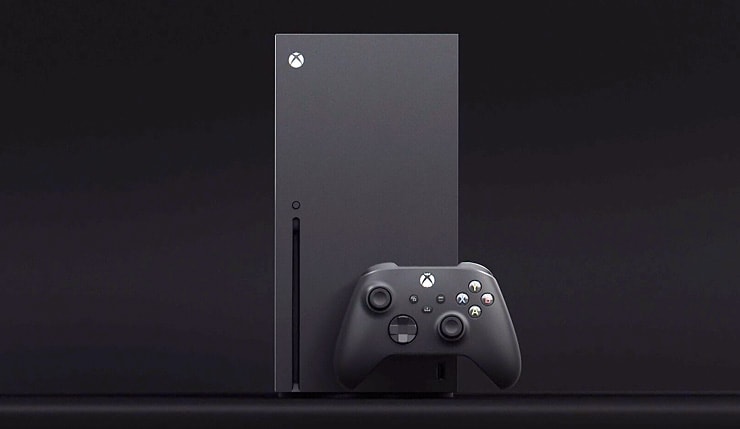 If the Xbox Series X was running Windows, it wouldn’t be a console and would absolutely be a PC.  It would be a multipurpose machine inside an awesome chassis.  You could send your emails, create a spreadsheet, then jump into GTA Online.  But, it isn’t running Windows and is unlikely to run software that will make it a functional piece of hardware for people to use for anything other than gaming.

Is the Xbox Series X going to represent a real alternative to building a gaming PC?  Yes.  It’s looking pretty darn powerful and if I was looking into building a new rig, I’d certainly consider picking up Microsoft’s next machine.  Microsoft is building a monster that will target 4K/60fps performance with hardware-accelerated ray tracing and a bunch of other jargon that someone, somewhere probably understands.

But is the Xbox Series X going to replace my PC?  No.  Because it isn’t a PC.

People need to stop getting so caught up with comparing PCs with game consoles.  One of the great things about PC gaming is that we can upgrade our systems over time.  We can add more RAM, switch out the graphics card, upgrade the processor, and so on.  We may be able to upgrade consoles in a similar way in the future and that would be great, but if they ever cross the line into being PCs then they would lose their market share.  Why would you pick up an Xbox Series X PC when you could just buy, you know, a PC?  Locking players into the Microsoft, Sony or Nintendo ecosystem is the only way that these platforms survive from one generation to the next, and when they lose the ability to lock players in, these platforms will die before the generation has ended.

So, stop saying that the Xbox Series X is a PC.  It isn’t and it never will be.  And, that’s okay.  It’s still going to be great.