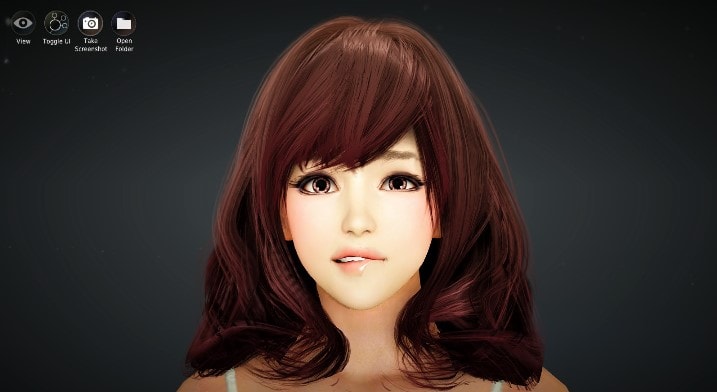 I originally wrote this article for Xbox One players, but now that Black Desert Online is coming to the PlayStation 4, I wanted to warn players on Sony’s platform.

These are the five reasons PS4 players shouldn’t be excited about Black Desert Online.

Yup.  In part, it may be due to the translation removing any sense of urgency or purpose, but there’s no other way to put it than Black Desert Online’s story sucks. 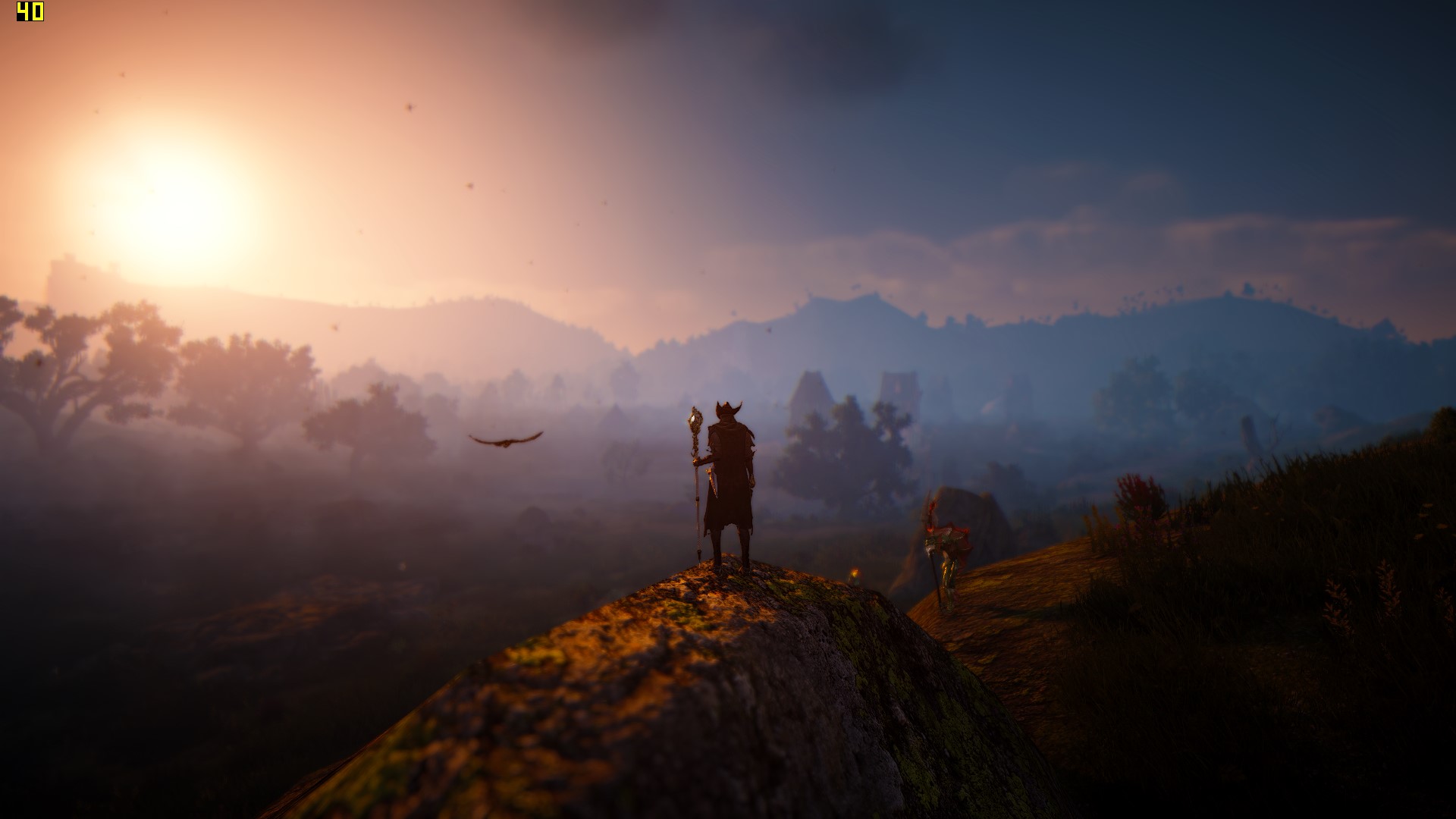 The characters are flat and forgettable in a story so devoid of interesting moments that you’ll quickly start spamming that A button to skip through each cutscene and text-dump.

Not only is it frustrating, but it’s disappointing to have such an impressive playground spoiled by a lacklustre and underwhelming plot.

2. You’ll be spending most (if not all) of your time keeping busy

If Black Desert Online does one thing well, it’s that it gives a blank canvas to create a virtual life.  It’s like the Second Life of MMOs.  The downside to this is, you’ll waste hours doing busywork in a range of professions just to get a sense of value from your purchase and time investment.

You’ll make potions, or fish, or farm, or almost any number of things, but it is a time sink more than anything.  The game imposes this on the player at times, too.  To level up your strength, for example, you’ll equip a heavy backpack then set your character to complete an auto-loop while you, well, watch, or go AFK. 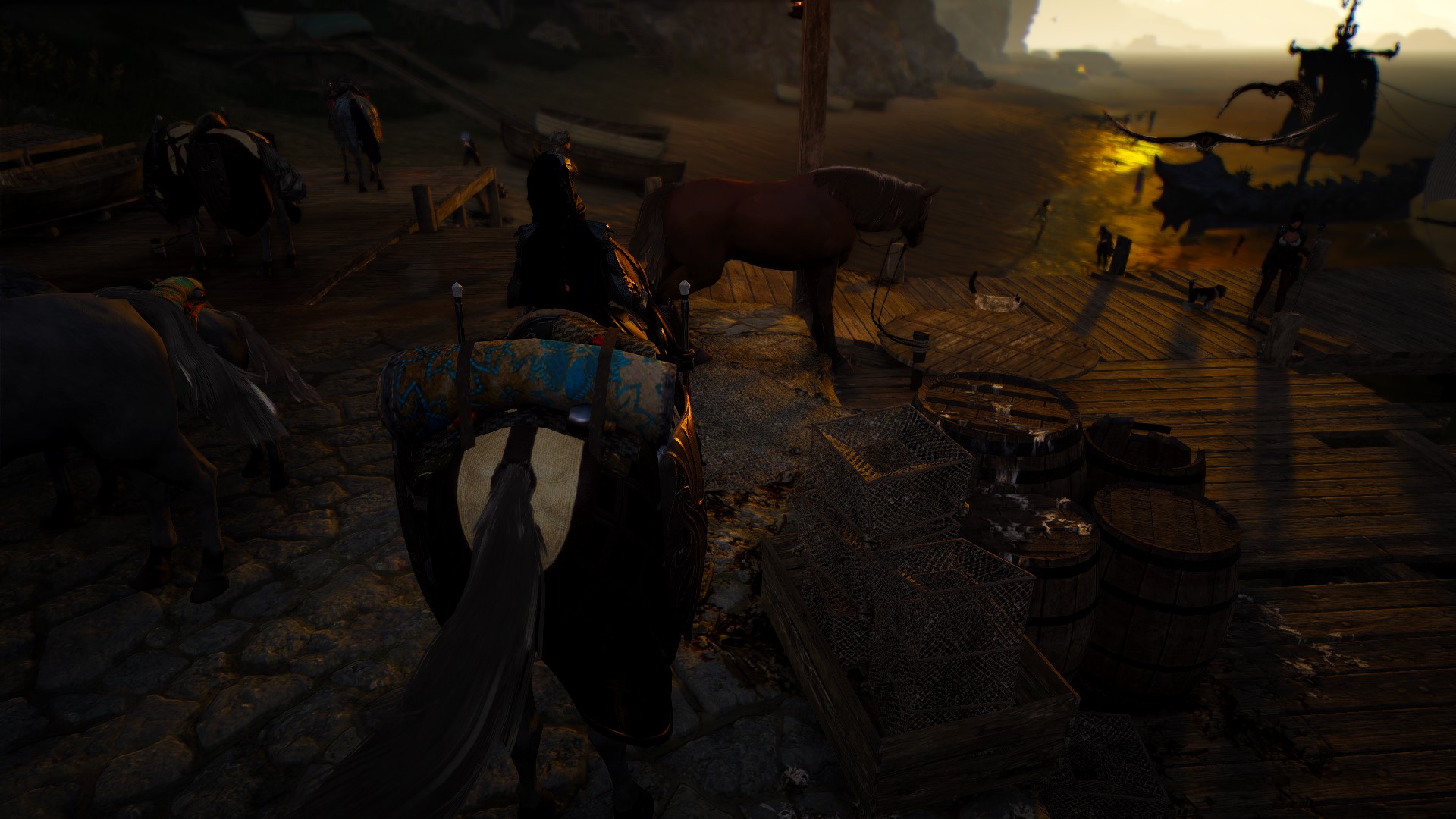 That’s right, Black Desert even has an AFK mode, allowing your character to complete actions while you’re playing something more interesting.  This is cool, but defeats the point of playing a game in the first place.

Still, at least the time you’ve wasted grinding will give you plenty of cash to buy stuff-there are lots of cool-looking pieces of armour and clothes to buy, right?

3. Armour and clothing looks generic (unless you use real cash)

That’s right, Black Desert Online has the worst visual armour progression in any game I have ever played.  Most of the armour you’ll earn in-game is identical, providing no visual progression at all.  The armour and gear are generic even at higher levels.  The system is designed to force you towards the cash store. 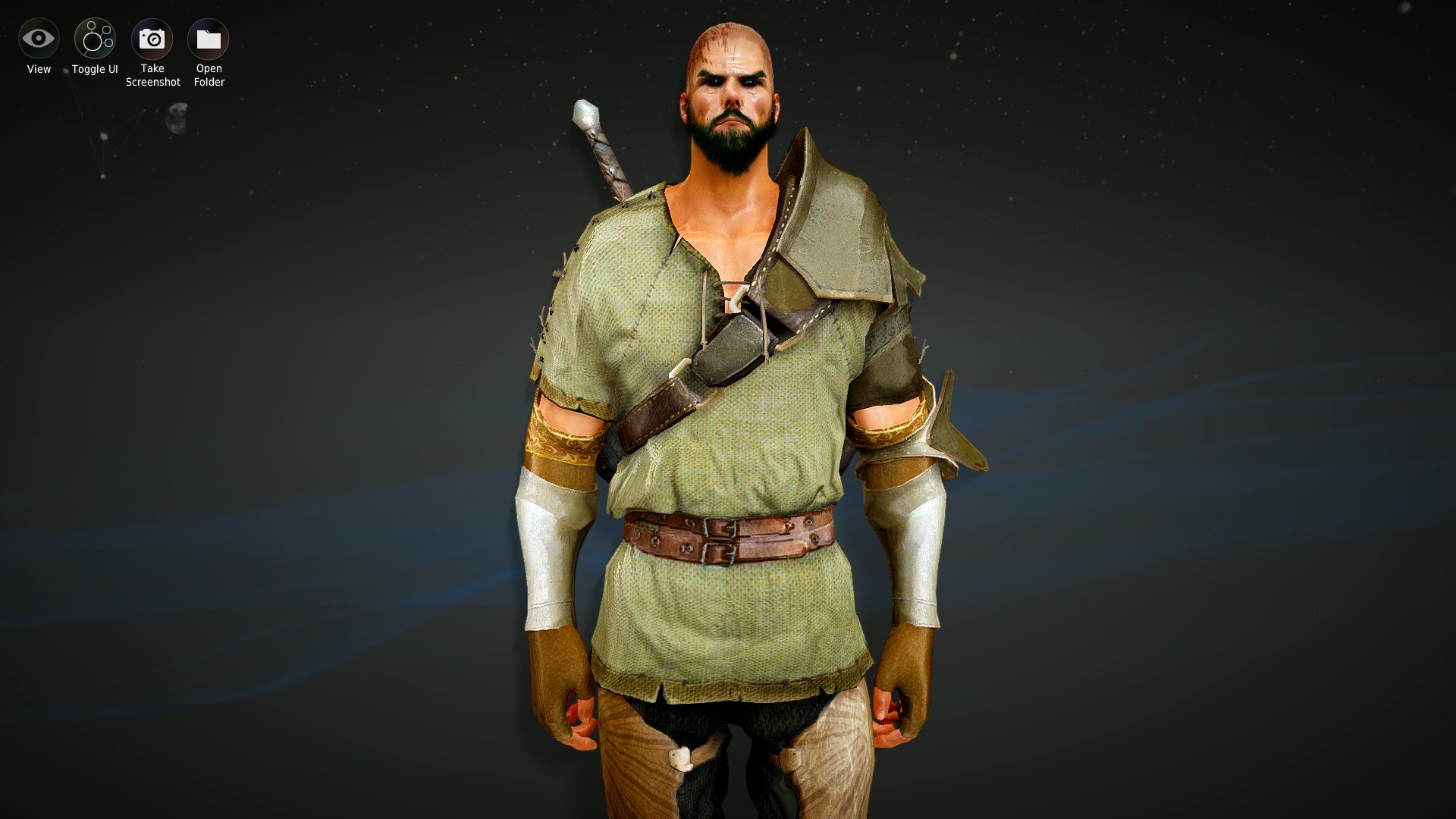 But even so, at least the cash store isn’t extortionate.

4. The cash store is extortionate

Want a costume for your character?  The good news is, there’s a fair bit of variety.  The bad news is, they are bloody expensive.  Paying $30 for each outfit is common, which is more than I’ve spent on entire real-world outfits (which may say more about me than it does BDO). 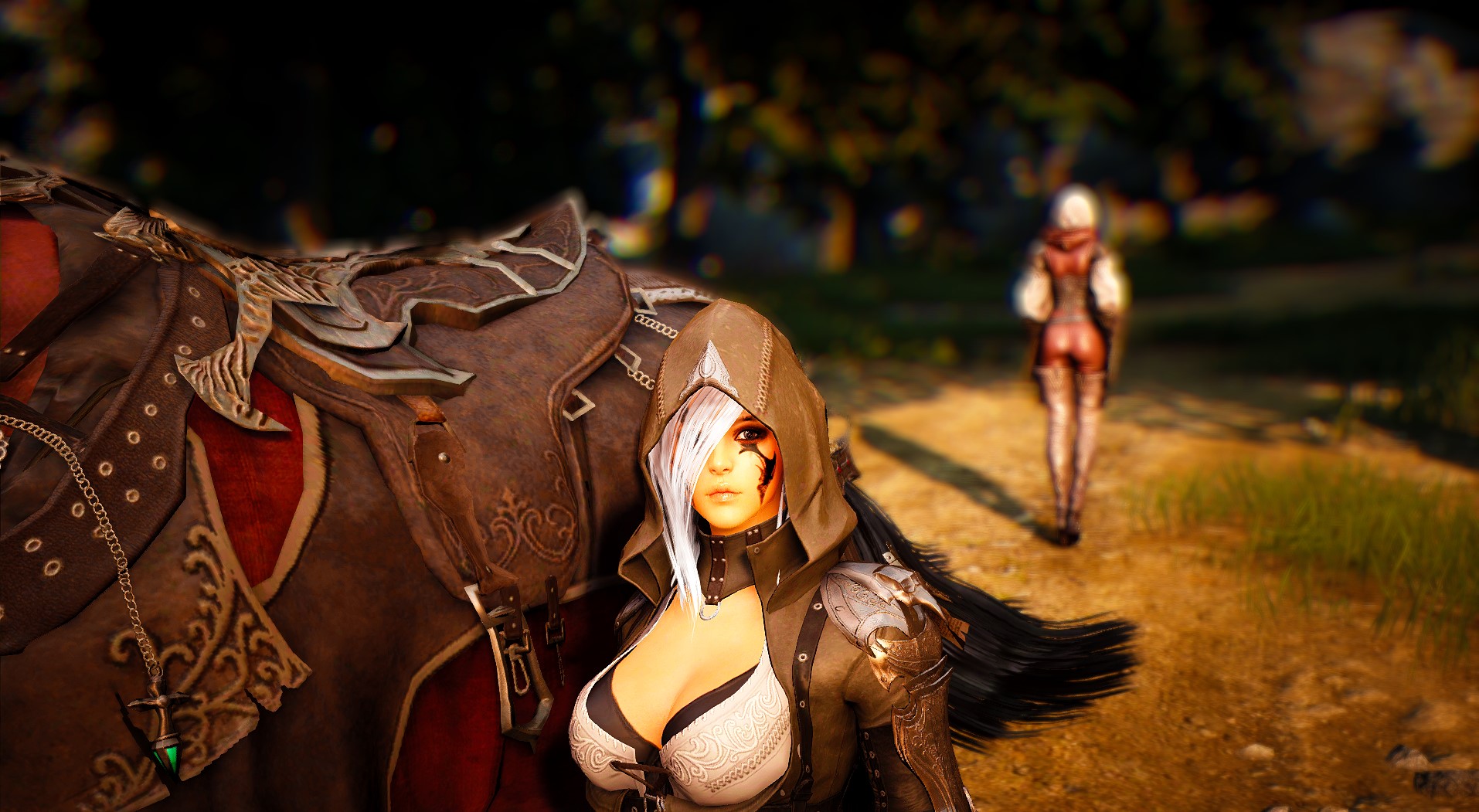 The extortion continues when you look at getting a pet – it’s $6 for the lowest level pet and from $160-$216 for a collection of the higher level pets.  Ouch.

Oh, and you want to change your appearance?  No problem, that will be 8 euros please – or 10 if you’d like to change it unlimited times across all characters for 30 days.

It’s like a free-to-play business model has been put on steroids and then implemented in a buy-to-play game.  I paid £30 for Black Desert Online on release, but even the current £6 fee is too much when you factor in that you must spend a significant amount of extra money just to get a normal MMORPG experience.

I could forgive all the above.  You can choose not to do the story, choose not to waste hours standing by the ocean fishing in AFK-mode for 12 hours, choose not to look cool, and choose not to part with your money in the cash store.  You can at least have a ton of fun with friends and even make new friends with randoms, right?  Well…

Black Desert Online is a very lonely experience.  Most players are AFK, with their characters doing pre-determined actions.  Those that are playing rarely want to say hello, let alone build friendships.  Don’t get me wrong; those types of players do exist, but they are few and far between, unlike in games like Elder Scrolls Online and Final Fantasy XIV.

Bringing real-world friendships into Black Desert Online feels equally hollow.  You can fight mobs of standard enemies and stray from the beaten path, but those hoping for raids will be sorely disappointed.

In truth, unless you’re able to drag some friends along and convince them that they are indeed having fun for long enough to accomplish anything, you’ll find Black Desert Online to be a lonely, lonely place.

It all comes down to this: PS4 players shouldn’t be excited about Black Desert Online.  There are many incredible MMORPGs out there, but ultimately, this one is all style and no substance.  Sorry.