Not all quest types and missions are created equal.  Even perceived video game masterpieces such as The Witcher 3 and Grand Theft Auto 5 suffer from generic quests and missions that bring the action to a halt, breaking the immersion.

These are the 5 worst mission and quest types in video games that need to die in 2021: 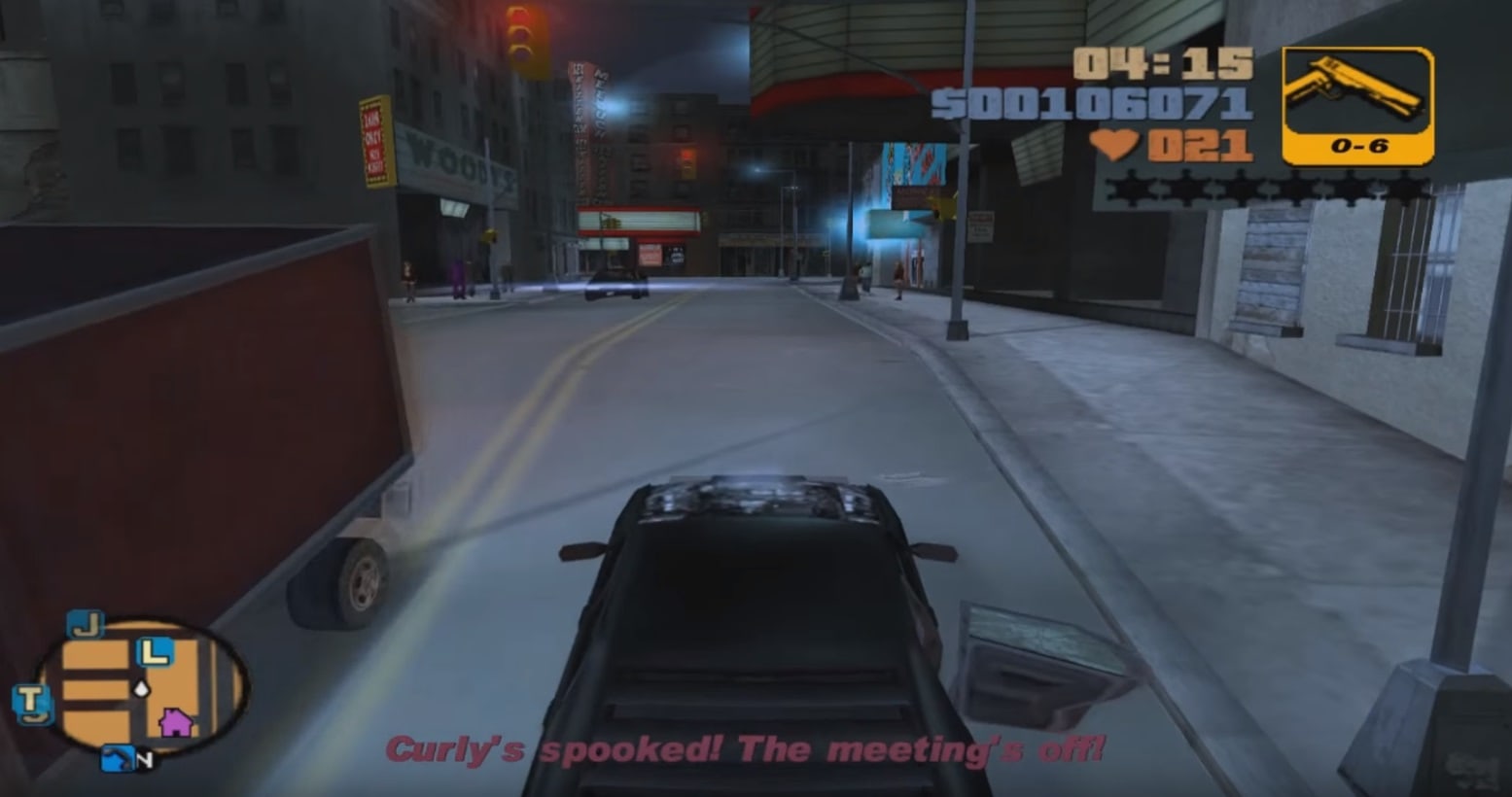 There’s Frank.  You’ve got to follow Frank to find out where he’s going – but not too close, otherwise, he will see you and the mission is failed.  So, follow him about a foot further back than you normally would, using this crappy bar along the bottom of the screen to gauge the quality of Frank’s eyesight.

F you, Frank, and F the games that use this stupid mechanic.

I put this at number one because it’s actually what encouraged me to write this article.  I absolutely HATE these quest types.  Whether it’s driving behind someone or walking behind them, they rarely make sense and only prove to frustrate.

Deliver This Item (Literally Around The Corner) 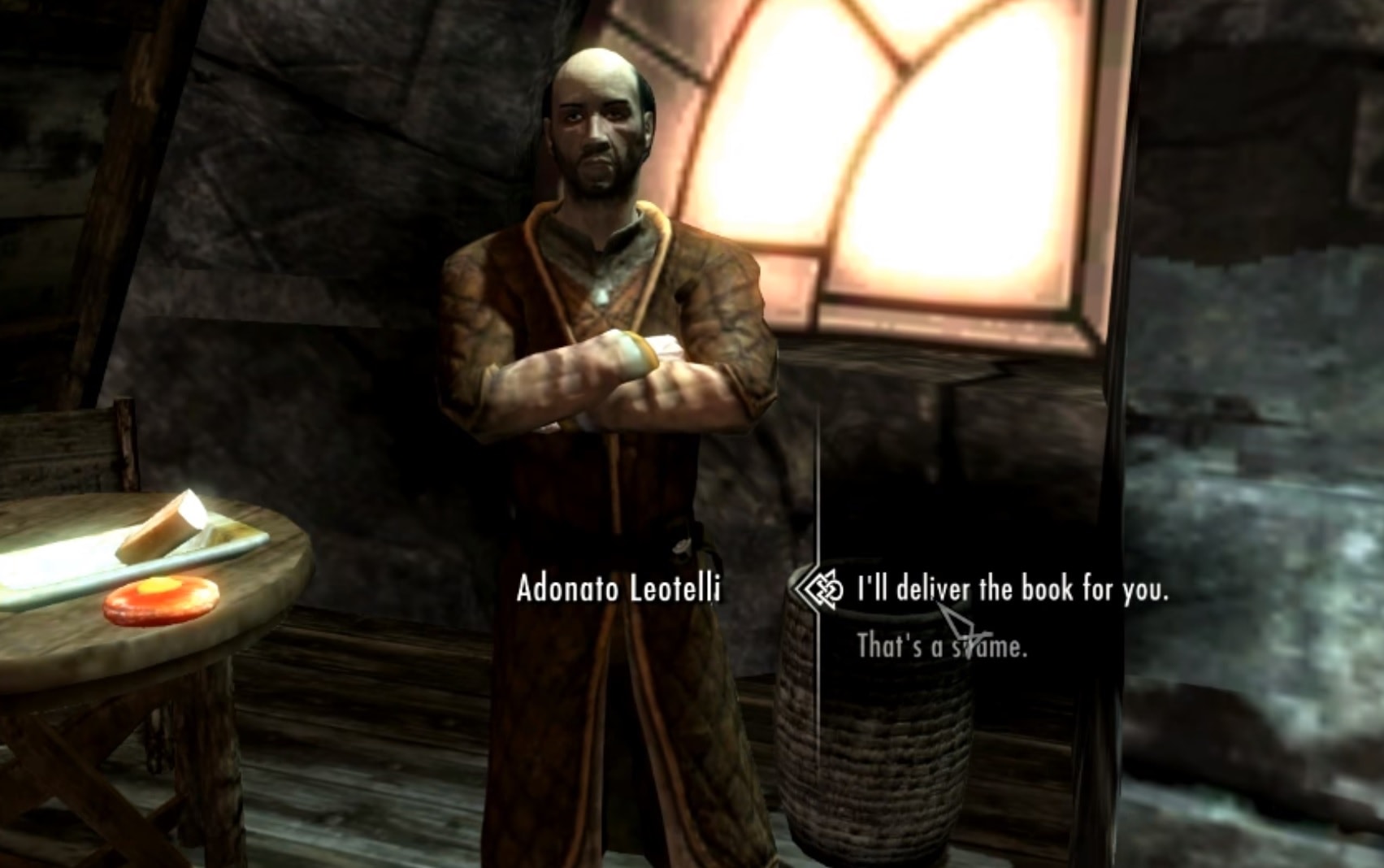 Is it just me, or are video game characters just downright lazy sometimes?  How often are you asked to deliver a random and often useless item to a character who is less than a minutes walk away, in return for money (often more than the value of the item)?

I’m not a rat mass-murderer (though if you added up all of my RPG playthroughs, you’d probably disagree with me).  Whether it is chickens, rats, goblins or whatever the game designers feel is appropriate, going and killing 10 of the bastards is one of the worst ways to begin in a new game world.

Given that gameplay mechanics haven’t changed in decades, unless a game is introducing a radically different system, they should ditch this tired old quest.  And it’s ten times worse when it’s a side question after you’ve completed a 100 epic, slain some dragons and saved the world.

Collect 20 Items And Return Them 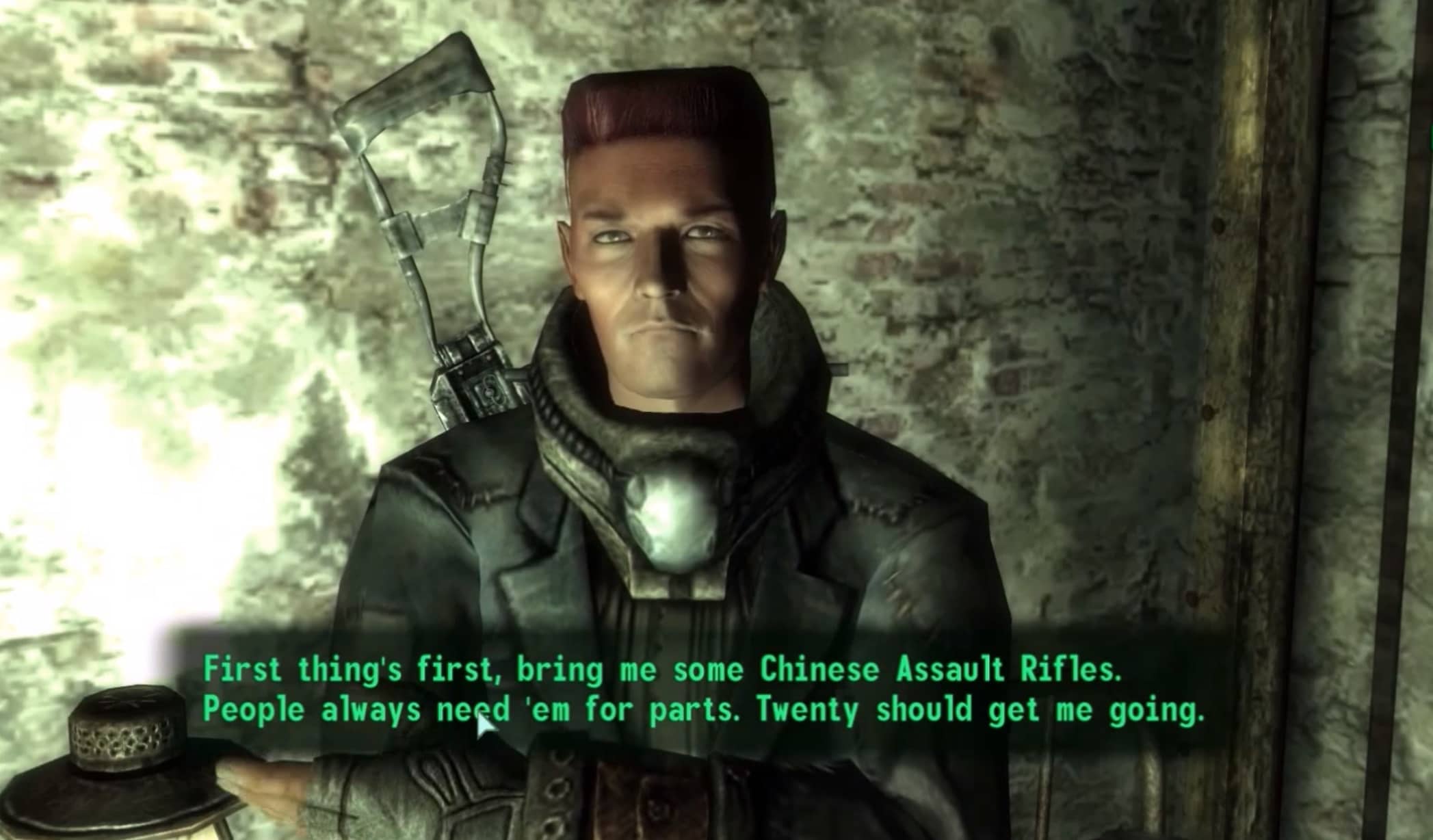 So, these quests sometimes fit into a game world.  A baker asking you to collect some eggs (after you’ve killed the chickens) kind of makes sense.  The problem is, these quests are just mindless and lazy on the behalf of the developer.  It’s a way to waste your time getting from one place to the next, for players who perceive more playtime as making a game feel more valuable.

Anyone who feels the need to keep busy in a pretend game world to justify their purchase should re-evaluate their life choices. 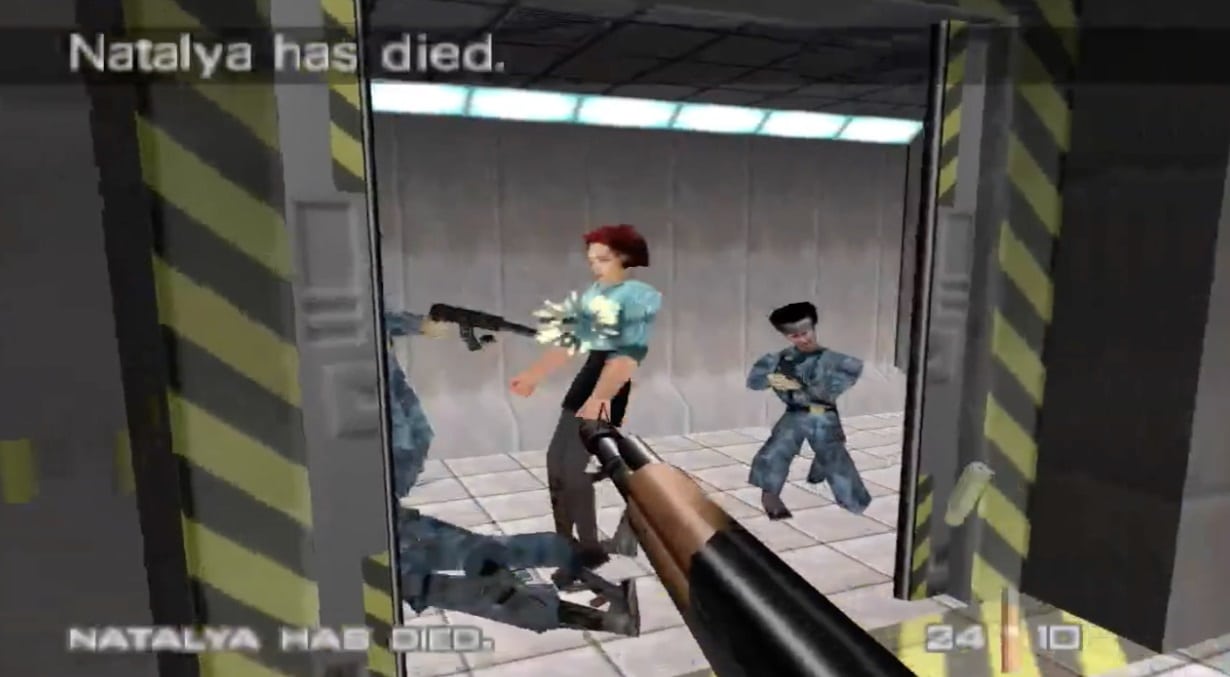 This one is as much a problem with current video game AI technology as it is with game design.  Absolutely NO ONE likes having to get an NPC from point A to point B when they’re either trying to throw themselves off of a ledge to their death, keep running in front of your gun, or just keep running into trouble.

Games that use this as their key gameplay mechanic will never EVER make their way into my play pile.

What is your worst mission?  Leave a comment below.