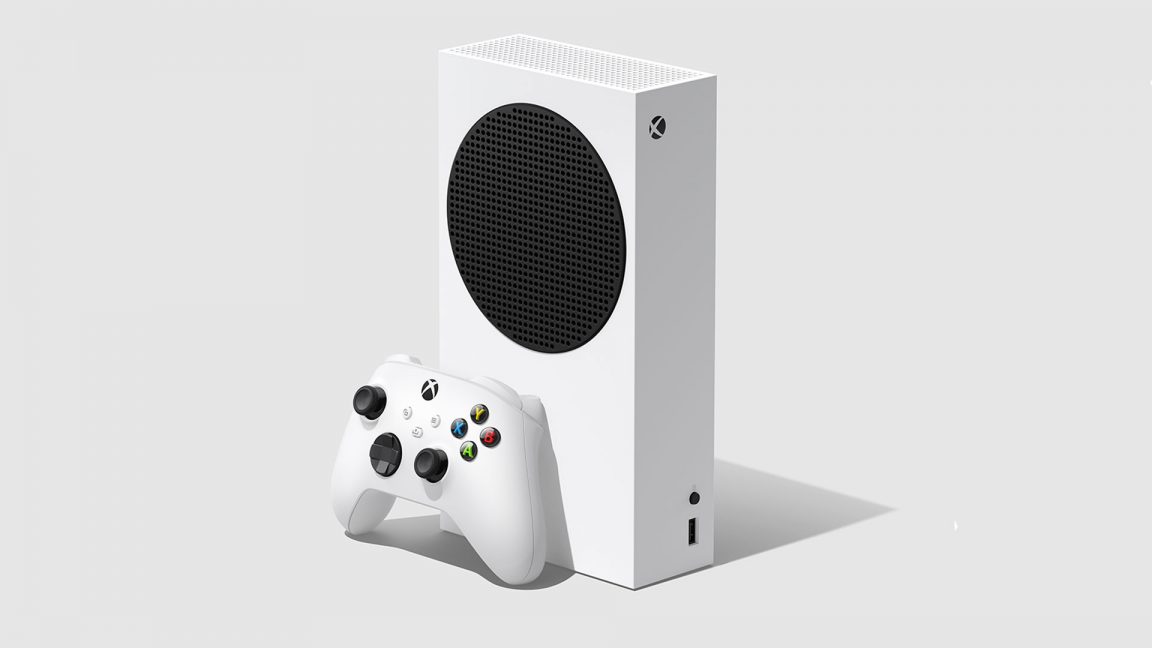 BY DREY GAMES: Rumors started circulating a few days ago about a cheaper Xbox being available.  Rather than let things drag on longer than they needed to, Microsoft decided to just come out and confirm that the leak was true: a cheaper version of it’s next gen console, the Xbox Series S, would be selling for just $299.

This was a big shock – no one could have imagined that the price of a next gen console would be under $400 let alone under $300. All the guesses and estimates were around that $599 and maybe the lowest being $499. So when Xbox confirmed that their entry-level next gen console had been priced so low, it made both sides of the console wars happy.

Why Xbox Fans Are Happy 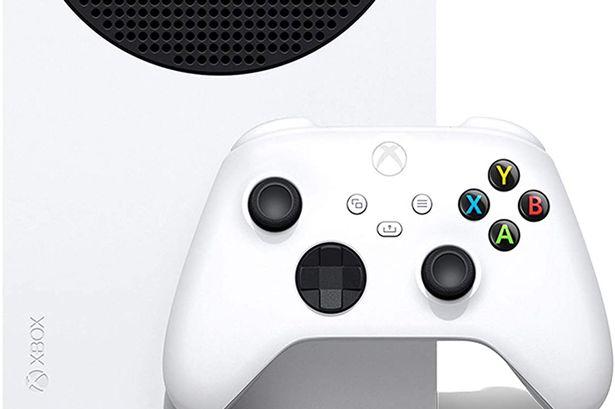 Xbox fans have lots of reasons to be happy with the Xbox Series S’s low,low price.

First, because there’s a cheaper version of the monstrous Xbox Series S.  Naturally, many people cannot afford such a huge expense on a new console and have to wait months, if not years, to finally upgrade.  After seeing the price reveals, a lot of those people are now looking at it like, “okay, I might actually be able to get one of those 2 versions”. Parents are definitely ecstatic at not having to explain why their kids cannot have a $600 dollar console for Christmas.

Xbox was smart enough to consider hardcore gamers while also being considerate of the average person who just likes to play from time to time, or who do not necessarily have the funds to make such a huge investment at this stage.

It is worth noting that the design isn’t bad either, though it is has been the subject of memes online.

All in all, Xbox fans now have 2 great options for next gen, which are both at great prices, compared to what everyone originally estimated.

Why Sony Fans Are Happy 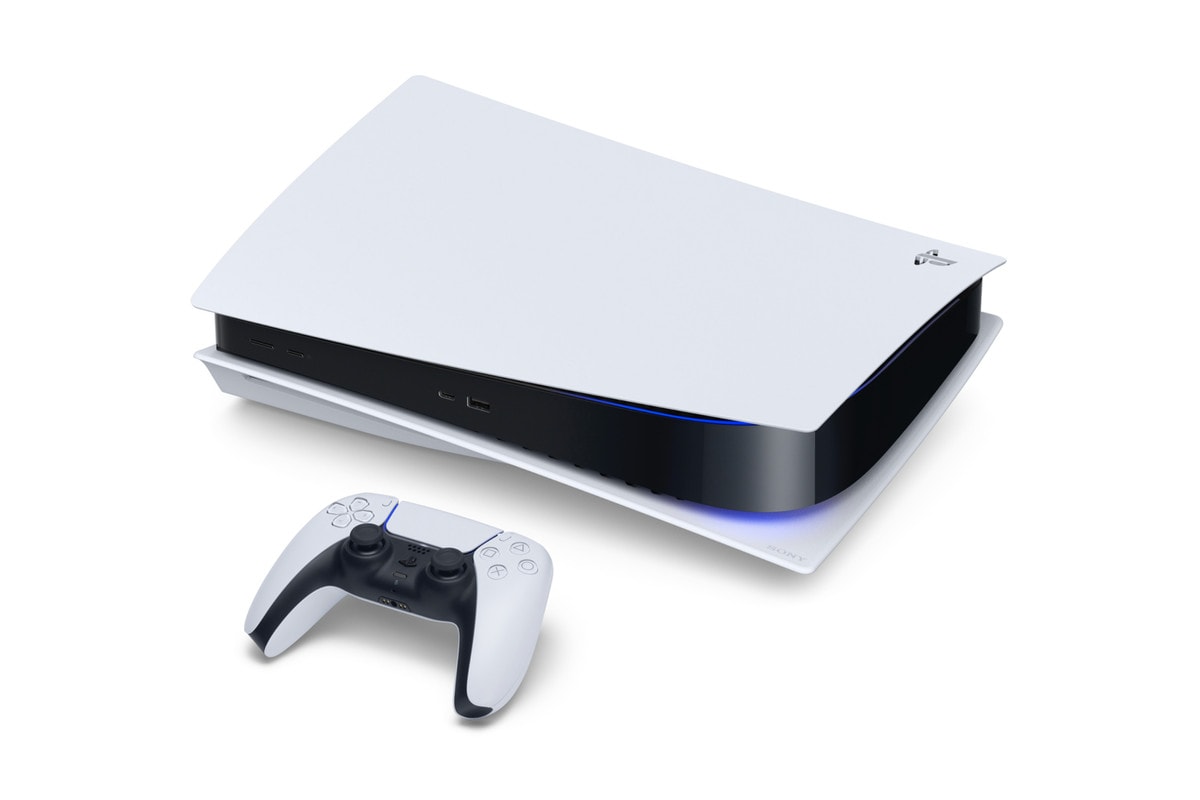 Despite being in the PlayStation camp, Sony fans also had cause to celebrate the Xbox Series S’s low price.  Not because they’re thinking of switching over, but because the low price will put pressure on Sony to lower their prices in order to be more competitive, particularly for their digital-only console.  I’m pretty sure they were not expecting Xbox to stoop that low with their console prices.

Now they can do one of two things: lower their prices to be somewhere in the ball park of their rival’s or stay the course with a higher price.

If Sony believes that their console is the better next gen console with more to offer, it could keep a higher price while pushing the message of “it’s gonna be worth the price”. People will still buy it and they will still sell units.  However, there may be many gamers who buy into the Microsoft ecosystem purely on price and end up not returning to the PlayStation, regardless of their previous loyalties.

Whatever console you side with, the Xbox price reveal was good news. I’m curious to see what Sony does next.