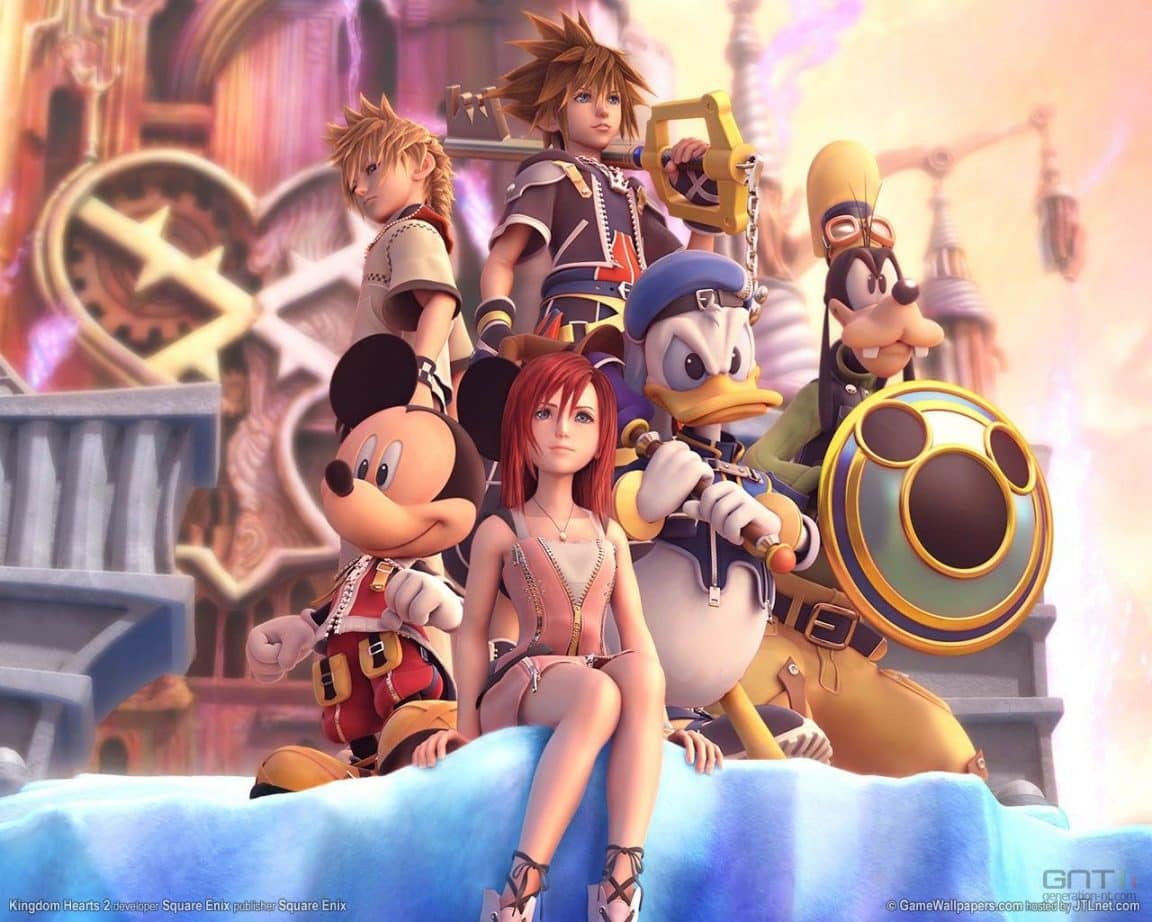 The Kingdom Hearts series has always been special to me since my childhood. A classic RPG with a simple message for those viewing the world through a dark lens; “Kingdom Hearts is light”.

My first introduction to Kingdom Hearts was during a sleepover at a friend’s house where we played the first game together. Being young at the time I wasn’t really able to quite grasp the controls and what exactly was going on but I loved the aesthetic of traverse town and Sora as a character. Then one fateful day afterwards, I saw it, Kingdom Hearts 2 for PS2. I got home, put it in the disk tray and started on my magical journey. With a very little idea about what to expect next, I was blown away that the title sequence alone. 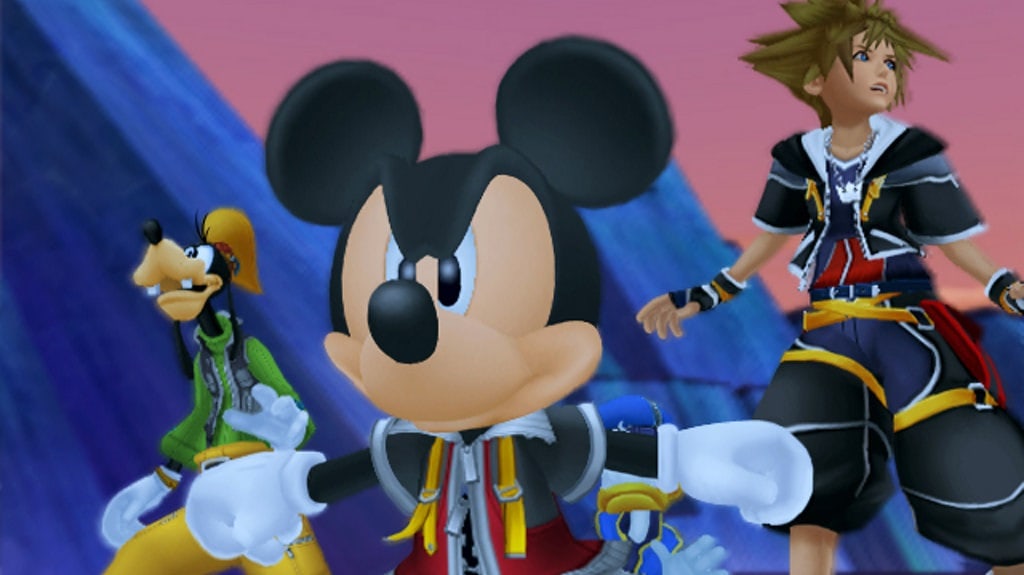 What Kingdom Hearts is for me, is an idea. It is something that we all interpret differently. To some people it is a goal that their actions are directed by, for others it may be values upheld by their belief that things will get better. Although, for me, it is the idea that the light at the end of the tunnel can be reached, even when it seems like it is getting further away. Sora, Donald and Goofy are faced with countless challenges, seemingly unbeatable odds and enemies taunting them at every corner but still come out victorious despite all of that. They also encounter friends both old and new, they make unforgettable memories and beat the odds against them.

When the odds have been against me, in the toughest situations when I feel that all hope is lost, I just think about that giant heart in the sky while Sora shouts “Kingdoms Hearts, is light”. I get goosebumps every time. I stand in the face of adversity and I remember why I started this fight for my goals in the first place. That is when I take a step forward. That is when I go reaching for the light.

The game itself, was so wonderful and magical to me from the moment that I started on Destiny Islands, all the way to defeating Xemnas with Riku. Wacky characters, Gummi Ship missions and, shouting at Donald to heal me it was a rollercoaster of fun and excitement with that one central message; Do not give up, the light is reachable.

There are three distinct moments in the game that will always be with me. The moment that Goofy is hit on the head by a rock to make place and knocked out to allow Leon (Squall) in your party and comes back like nothing happened, meeting Rikku, Yuna and Paine as three magical fairies and being able to explore Halloween town and Christmas Town in some awesome outfits. When first meeting Rikku, Yuna and Paine in Hollow Bastion I was convinced that they were original characters and were always fairies, that still win me over to this day regardless of being Final Fantasy characters.

With sequels, side story entries, a mobile game, remaster of the originals and watchable cut scene movies of the portable console games the Kingdom Hearts Series has been around for a long time and will continue to inspire myself and others that play and watch their fantastic works of art. Disney, Final Fantasy and The World Ends with You have all played their part in making the series so lovable, enjoyable and a non-stop rollercoaster of emotion and heartache.