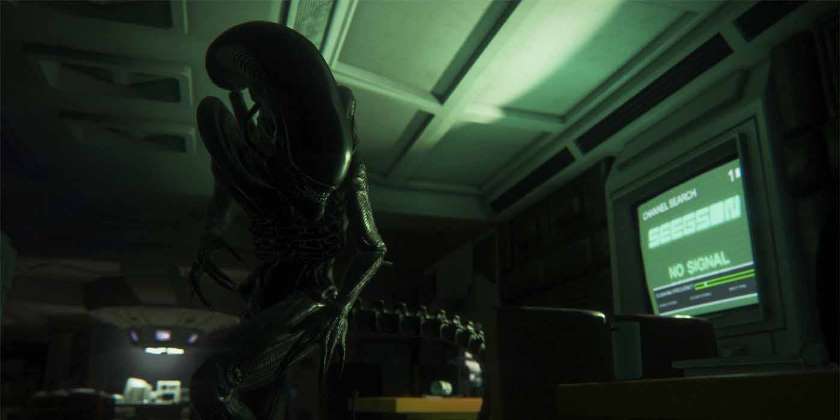 Take a moment, if you will, to peruse this table, the contents of which you’ll almost certainly disagree with on some level.

You’ll notice that I’m not crazy about some horror games that are regarded as legendary classics (Silent Hill 2; Soma and Outlast, to lesser extents). There is a common theme uniting all of my top best and worst picks, though it may not be obvious at first glance—more on that later.

What’s the Most Important Element of Good Horror Games?

The very first Resident Evil was something almost nobody could conceive of in 1996. It broke new ground and employed a totally original set of mechanics to draw players into its nerve-wracking world. It’s almost always a good thing when game developers try something new, and in Resident Evil’s case, its novelty was a big factor in its tremendous success.

Silent Hill was originally (and briefly) described as a Resident Evil clone until it became widely apparent that Konami was approaching horror from a fundamentally different angle. Whereas Resident Evil scared us primarily with threats of physical harm (to our characters), Silent Hill got into our heads, planted seeds of the bizarre and unfamiliar, and let our imaginations do the rest. 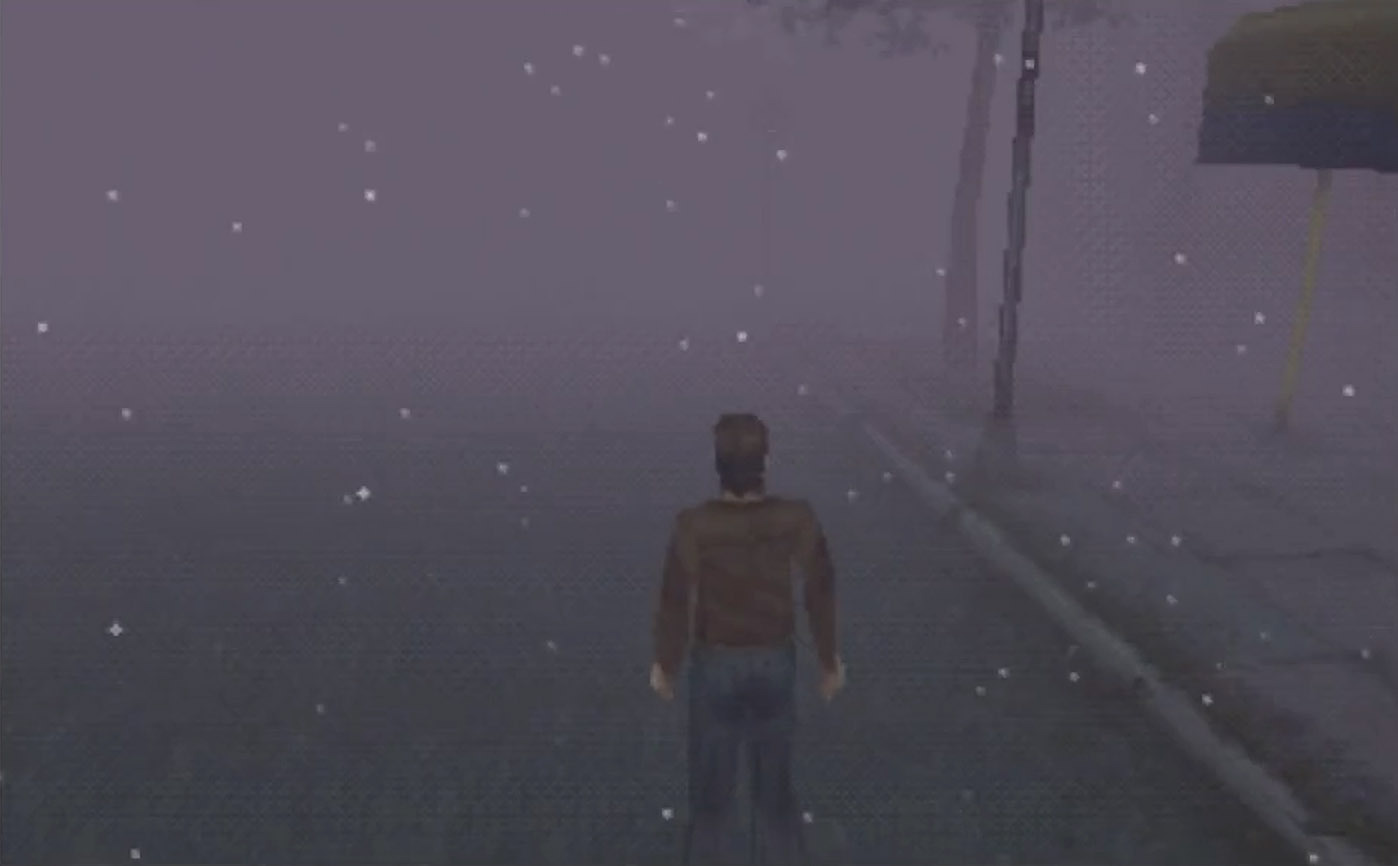 If pressed, many horror fans will probably tell you that, to them, the primary appeal of horror games is pretty straightforward; it’s fun to be scared as long as you know you’re not in any real danger.

I don’t disagree, except to say that I don’t think being scared is the primary appeal of horror games. In fact, I readily acknowledge that Outlast is terrifying as hell and that it’s superbly good at sustaining tension for exhausting lengths of time. I have different reasons for thinking that, overall, it’s not a great horror game. After all, Alien: Isolation is one of my favorite games of all time, and it’s at least as good as Outlast on the atmosphere front, so why do I love one and have a largely negative opinion of the other?

Here’s the controversial claim you’ve been waiting for: all other things being roughly equal (mechanics and design choices do matter, of course), the best horror games emphasize and elevate heroism by drawing clear lines between good and evil. More specifically, they emphasize that even when evil is powerful and terrifying, good can still win the day.

We, as humans, have a fundamental psychological need to see our deepest values reflected in the world around us, and in the art and entertainment we consume. Taking it a step further, we have a need to believe that success is possible and that the good guys win (at least most of the time).

Every last one of the Resident Evil games is hamfisted and corny as hell. Nevertheless, their stories are usually focused on Good Guys fighting against Bad Guys and coming out on top. Given how wonky the writing itself is, it wouldn’t be enough to carry the franchise by itself, but when taken as a whole package, many of the Resident Evil games are both fun to play and convey a generally positive view of humanity. I find that most people respond positively to heroic stories, even if only subconsciously. 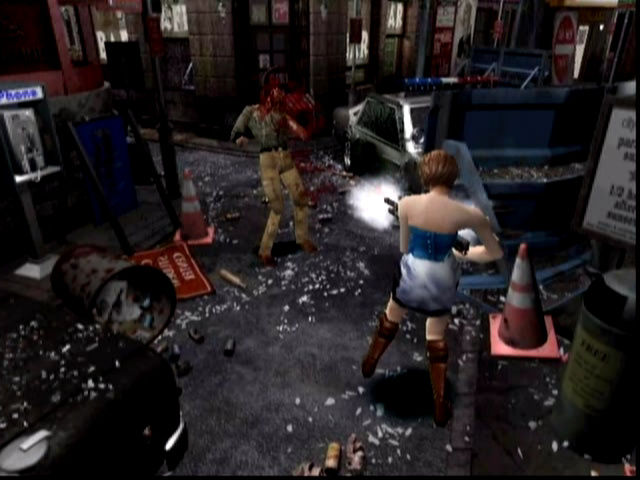 It’s worth noting that, almost without exception, Resident Evil features totally normal (i.e. non-supernatural) protagonists triumphing time and again over foes that are basically magical. That sends an important message to the player: you don’t need to be better than “regular” humans to be a hero or to overcome adversity. (The opposite implication at the heart of most superhero stories—that humans are weak, corrupt, or useless and therefore need a magical being to save them—is why I dislike most of that genre.)

So what about the crappy Resident Evil games, like Operation Raccoon City and Umbrella Corps? Well, they’re shallow, lazily designed, and obnoxiously repetitive. Maybe that alone is enough to explain their abysmal sales numbers, but it also doesn’t help that you play as bland villains doing blandly villainous things in both games. It’s possible to make a good game that places players in the role of a bad guy, but that’s a hard feat of writing to pull off. Operation Raccoon City and Umbrella Corps don’t remotely rise to the challenge.

Let’s get back to the table I opened with. Hopefully, you can see why I grouped those games the way I did, even if you don’t agree with my criteria. My “best” picks are all very different games that have one basic thing in common: protagonists that are generally decent people facing horrific evil and winning (for the most part).

Alien: Isolation is a bit different; the xenomorph isn’t evil, it’s simply a force of nature. However, the people trying to weaponize it are certainly jerks, and they’re the ones ultimately responsible for the outbreak on Sevastopol.  Amanda Ripley is a survivor, but it’s how she survives that makes her someone that players should want to emulate; she’s a rational, level-headed girl that thinks before she acts. Nine times out of 10, she gets out of trouble with her mind, not her guns. 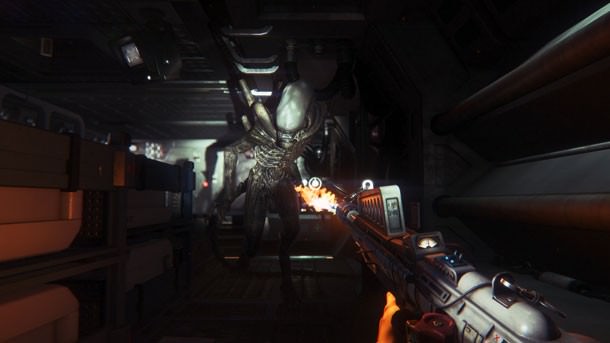 The Last of Us makes my “best” list for similar reasons; there are good guys and bad guys, and the line between them exists, but in that game’s case, it takes a lot of thinking to figure out exactly why the bad guys are bad. (No spoilers.) Games that challenge players to think about complex issues are both highly valuable—especially when they (the games) take a firm moral stance—and in short supply.

Agony and Outlast made my “worst” list because there’s a notable absence of heroism and virtue in both. The former is mostly an aimless gore fest designed to shock you with the most repulsive imagery it can conjure, and the latter is about a bunch of psychopaths killing people for no real reason (and its ending is completely depressing).

Certain elements of both games are done very well, and I’m not saying you’re wrong if you like them. I’m only saying that I think games that lack any scrap of hope or optimism are like alcohol: use sparingly and you’ll be fine, but consume too much too often and you run a real risk of losing sight of good things (and good people) in real life.

I think certain psychological needs transcend culture and are universal to all human beings. I believe the need to see heroes in media is one of those universal needs, as is the need to emulate one’s heroes in real life. You probably can’t beat a 4-ton rock in a fistfight like Chris Redfield can, but you can certainly admire his commitment to always do the right thing and to fight for what he believes in.