I was an avid gamer from an early age.  When I was young, I was blessed, living trouble-free and I usually had the latest tech items at home. Back when Pentium 4 was the king of all computers, I was the only kid on the block who had such a beast.

As life goes on, things don’t necessarily go according to plan and sometimes things can get very complicated. That is exactly what happened to my little bubble of protection and soon enough I found myself faced with situations I didn’t think I would have to face for at least the next ten years.

Falling In Love With Gaming

With everything going sideways, my only escape from everything was my precious PS2 which I had developed an inseparable bond with. 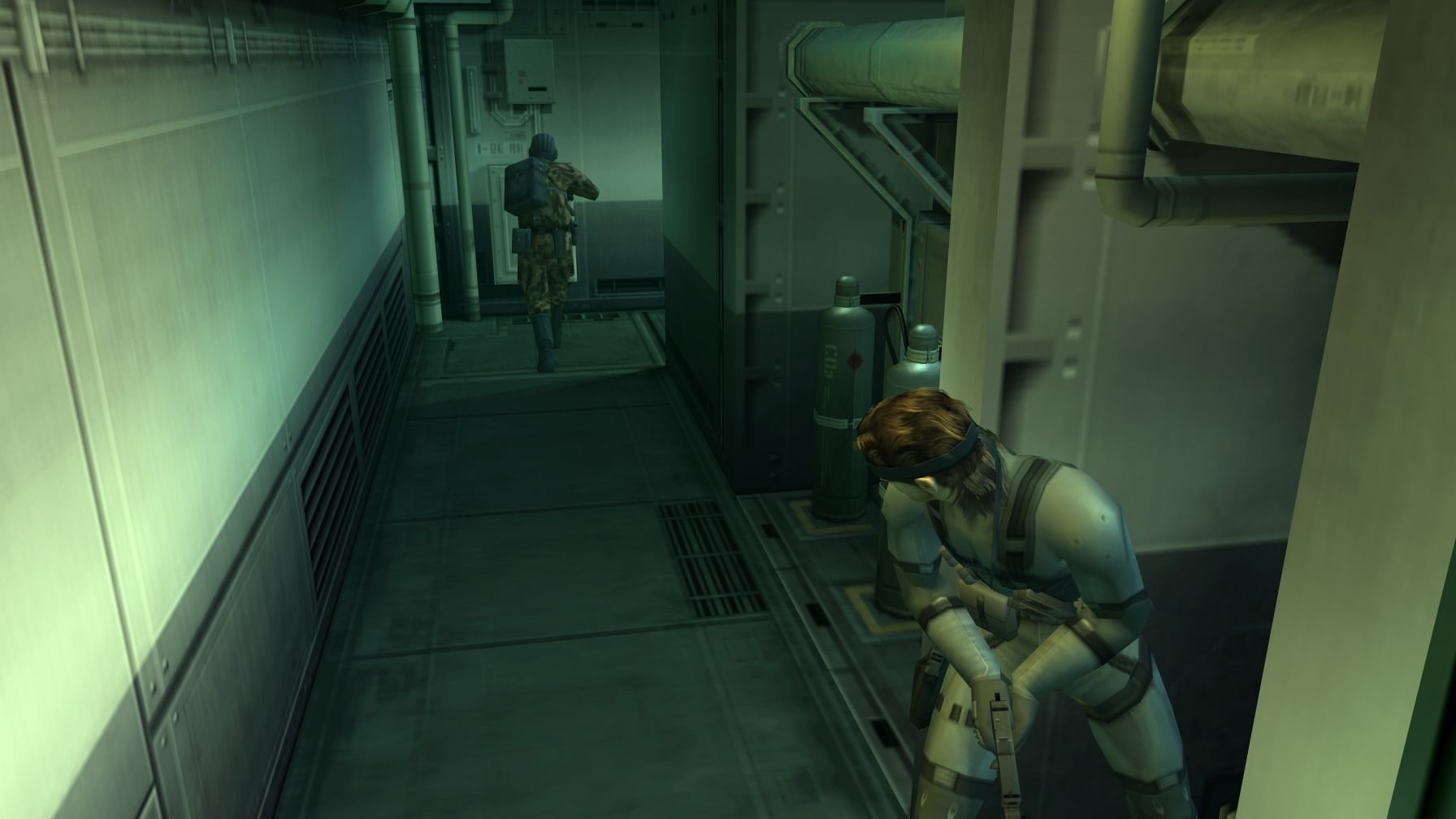 I used to be extremely introverted and would hate going out into the streets to play with the other kids.  I was pretty bad at all kinds of sports and got tired of being the laughing stock of everything. All of this led me to befriend a piece of hardware that got me through tough times.

There’s a saying that things tend to get worse before they get better and it can’t resonate more with me. In 2013, I was faced with a dilemma that I pray no one else ever has to go through with. My situation was rock bottom and I had to make some difficult choices.

As education is not free in my country; everything about it has to be financed personally and my high school-equivalent years were about to begin. I wasn’t earning in any way and had to rely on whatever my parents gave me to get by with. Books for the new school years were expensive and the only way I could make enough money to get them was by selling my childhood friend, the PS2.

I cried that night but mustered the courage to move on.  I’d lost my best friend along with every world I’d invested myself in, but I knew I had to move on.

Around 5 years later, my sister saved around $300 so I got could a laptop to assist me in university and I took a foolish gamble to get a used gaming laptop so I could at least have some fun along with working. As you can imagine, the first few weeks went by without a hitch but one day I noticed that its GPU just stopped working. Games would terminate within seconds of running them and I barely finished any decent game without crashes. Even those that did run would just give me anxiety that they would also fail and possibly take my whole laptop with it. Needless to say, I didn’t have fun at all and naively I took another gamble that I would regret further on.

I searched around my city for decent laptop repair shops and found someone credible enough to work on my laptop. They assured me that they can get it running again but failed miserably and managed to fry the laptop’s motherboard beyond repair. Now I was without a laptop and the only electronic device I had left was my phone which wasn’t capable of playing even playing basic mobile games.

2 more years went by but these were different. I had finally realized that in order to get my life together, I had to work for it and that’s when I started to take work seriously. I was now earning something but it barely fulfilled my basic needs and most of the time my spare money went towards solving other house-related problems.

With things in my life finally starting to fall into place, my dreams of gaming again and I could actually visualize myself playing with peace in my room. The dream was far from reality but it gave me hope.  One of the lessons I learned throughout this period of time was not to give up.  Hope is probably the best thing one can have to survive anything.

Fast forward to the Black Friday sale of 2019, I found an extremely good deal from Costco for an Xbox One S (1 TB) with 2 controllers and a 3 months subscription of the Ultimate Xbox Game Pass, all for $200. The timing was great as my sister was coming back home from the States in January and I asked her to bring it back with her.

On the 3rd of January, 2020, she came back and my long lost dreams were now a reality. Before she arrived, I went shopping for an LED TV and found a decent one selling for $140.

I was ready to game again.  Finally.

At 10 PM that night, my gaming-frenzy began and all those years of waiting had finally paid off.

It was a proud moment for me to be able to return to video games through my own hard work, without having to ask anyone for help.  The best part was that I was on my semester break and could play without a care in the world for the next 3 weeks.  And that’s exactly what I did.

The first thing I downloaded was the entire Gears of War series and right now I’m on the 5th one (which is incredible). 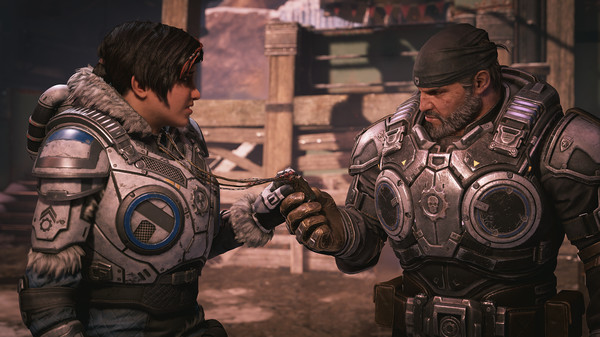 Browsing through the Game Pass menu was equivalent to a child getting lost in a toy store and just being engulfed by everything. I would download games simply based on their thumbnails if I didn’t know what they were and found some amazing gems like this (Ori and the Blind Forest, My Friend Pedro, the Metro series, etc.).

It was also nice reliving the co-op days with friends coming over with pizza and staying the night with hours of gaming without breaks. On one such occasion, we planned to finish Gears of War 2 in one night but only managed to get to Act 3 and realized it’s 8 AM when we decided to finally sleep.

I can also play whenever I feel like since everything is in my room.  It might some ridiculous to some, but it’s impossible to explain how liberating it feels to turn the Xbox on and play for 30 minutes when I can’t sleep.

Making Up For Lost Time

I’m currently playing mostly single-player games from the decade where I couldn’t play much.  It just feels amazing to be alive again. I’m slowly working my way towards the recent games and this walk through the past just keeps reminding me how much I’ve grown as a person.

At 23 years old, I feel like I can do anything now. My sources of income are growing every day and my writing career is also taking off steadily. Nothing feels impossible now and I’m already saving up for the next-gen consoles. The plan is to buy both the Xbox Series X and the PS5 on day one and I can’t wait for that to happen.

For some people, it might seem stupid that something so trivial like dreaming of gaming in my room kept me alive for so long, but that’s what it is. If a dream can keep you alive even in the toughest of times then it doesn’t matter what it’s about.