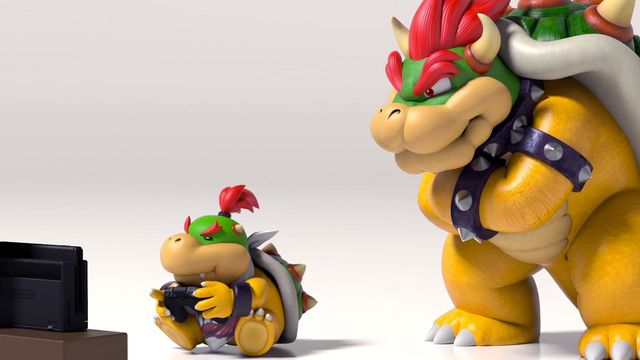 BY CINDY KEVIN: Young children are often quick learners. They learn via playing and experimenting – this is their way of exploring the world around them.  With this process of learning, they develop their own sense of identity and distinguish themselves from others.

Some children are sent to preschools and nurseries from an early age.  Structured activities help them to learn, even if they are learning through play rather than the methods they will be educated with during their later life.  But, preschool and formal education aren’t the only ways that our children can be prepared to interact with the world.

In this article, we look at the ways that video games can really help in the development and upbringing of children.

There are a lot of ways which can be helpful for children to learn. Generally, children learn by using their senses in the following ways: 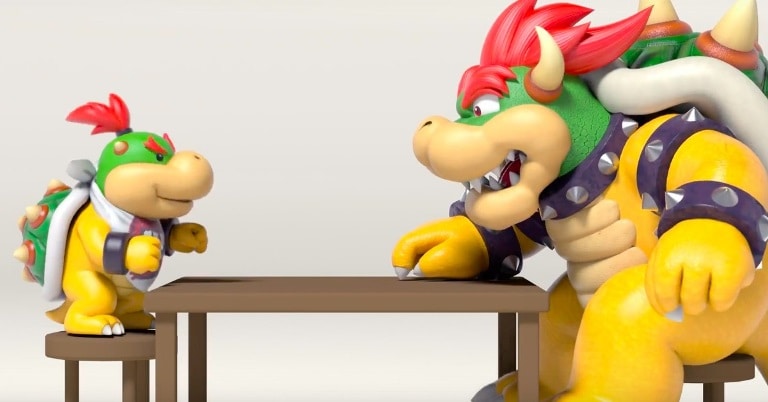 How Children Can Learn With Games

Games are important for children’s learning process.  This can include video games. Games allow for a better understanding, develop self-worth and allow kids to know about their own capabilities.

Since games are the best form of fun, children are absorbed often in what they are doing and as a result, they unintentionally develop the habit to concentrate.

When playthings are provided to children, they help them to learn in various ways as mentioned below:

How Children Can Learn With Video Games

Playing video games can be combined with many of the above points to help in the development of children’s brains.  Many video games aimed at children have colorful mascots and characters and amazing worlds to make them interesting to a younger audience.  They then often feature simple gameplay mechanics and basic puzzles that gradually get more and more difficult.  Whether they are matching colors, navigating around mazes, jumping over obstacles or an infinite list of other possibilities, these video games are designed to benefit children beyond just entertainment value. 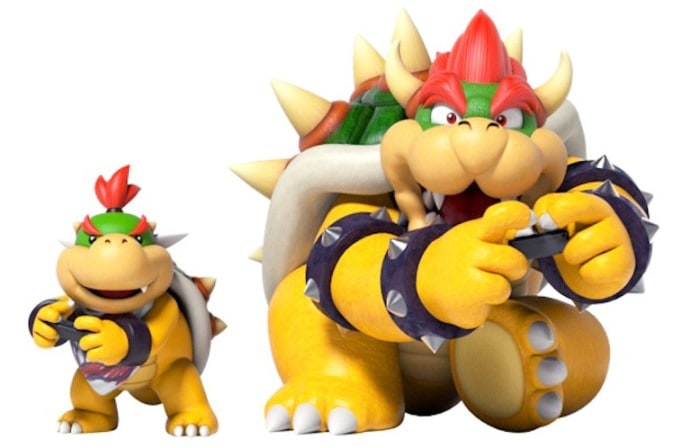 At this age, learning is fun. Despite essentially playing a game, or video game, children are learning skills that will benefit them for their whole life.

For example, when a toddler plays with blocks, they are not only making towers from the simple building blocks, they are learning a lot about balancing and keeping structures upright. In the same way when the kid is asked to paint, even electronically, they learn that a paintbrush is not needed every time and he can paint without a brush as well. It is always important for parents to show their children the way things work, allowing them to experiment in their own way.

Children are always learning. They learn via observation and playing games.  Children shouldn’t be pushed too hard, they should be allowed to develop at their own pace.  Video games should not be underestimated for the benefits that they can bring in this regard, as children will be inclined to want to play them and will learn in the process.

All children have different aptitude levels; they can develop in their own ways and at different rates. It is important for parents not to compare their kids with others. Encouraging children is key – encourage them to play, to think, to read the books, to grow.

Author Bio: Cindy is a Professional health writer, experienced blogger, and a coach. She is a writer by day and a reader by night. Currently, she is working for airhockeytablereviews.com which is the leading site for air hockey table reviews.