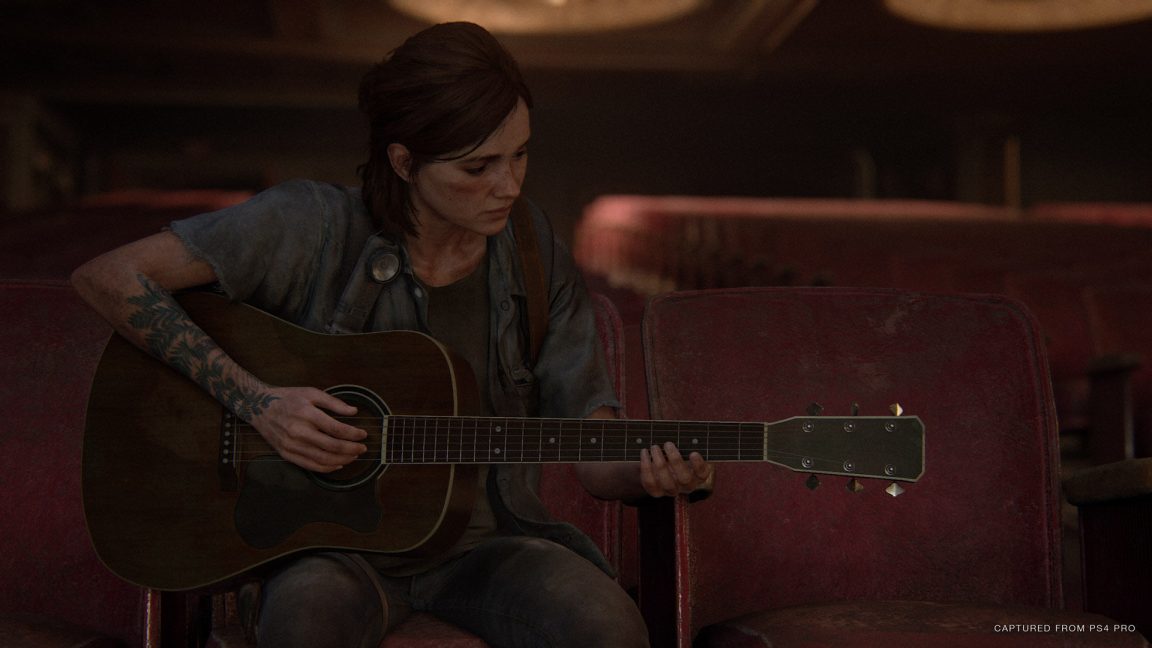 BY NICK PAIVA: Naughty Dog is known for the incredible Uncharted series. They brought us on grand adventures and threw us over the cliff while on a train.

But the first Last of Us is the game that truly cemented Naughty Dog as a juggernaut in modern gaming.

And boy, did they deserve it.

From the overgrown cities to the heartwarming moments between Joel and a personality powerhouse, Ellie—(and a smidgen of violence)—The Last of Us gave gamers a unique apocalyptic experience.

So when The Last of Us Part II was announced, eager fans packed their backpacks with screws and duct tape, ready to head out on another groundbreaking quest.

With a current Metascore of 93 for critics and 56 for users, The Last of Us II was a gaming bomb for fans.

How could a series go from being blessed by the gods to being considered barely better than Superman 64? 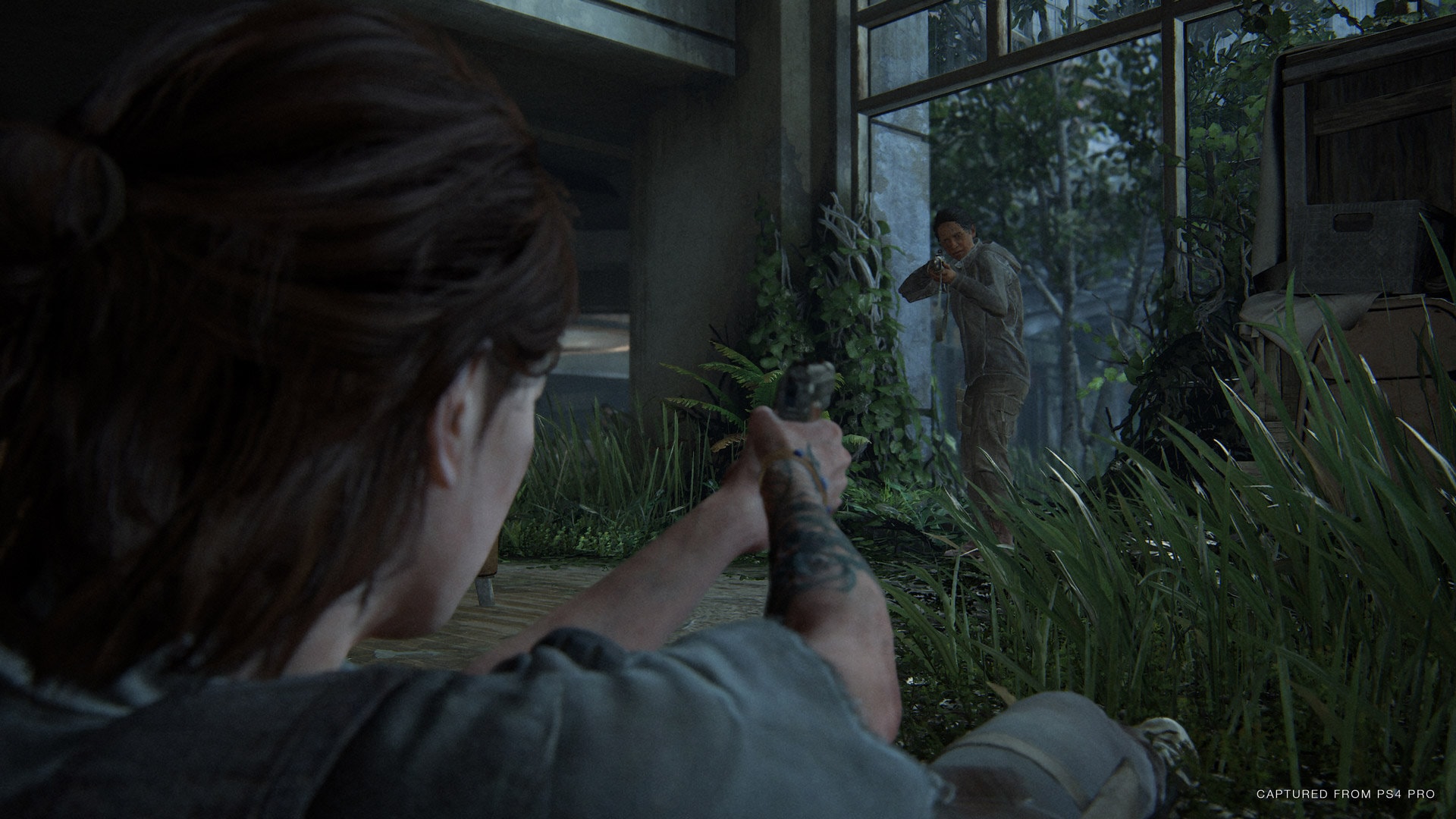 Well, I believe psychology had a role to play in its reception, namely through three fundamental phenomena.

How many times have you met someone only to have a soured first experience that never left you?

Roy is a new hire at your company, and you run into him in the hallway.

You try to have a conversation, but something about him hits you the wrong way.

It could be the cocky attitude (which maybe he’s trying to feign confidence during his first week?).

Or perhaps it’s that “I Love The Last of Us Part II” mug he keeps carrying around.

Regardless of the reason, your first impression of Roy is negative.

No matter how many other coworkers express their liking for Roy, you simply don’t feel it. And this feeling will take quite a while before ever-changing.

This is the concept of the power of first impressions.

A lot of studies around first impressions involve the work environment, like in Mark Rowh’s First Impressions Count.

But this power can also apply to video games.

Unintended by Naughty Dog, one of the very first impressions fans received of the game was by a leak. Many cutscenes were now fair-viewing online, and it spoiled many plot points. Especially one of the earlier plot points that I won’t spoiler here.

This is important because the spoiler involved a negative scene. An event that most—if not all—fans despised. This was our first impression of the game. This is why gaming studios are very particular with what information is released about their game, and when. Also, the opening of the game evokes the same psychology of first impressions. If you remember the beginning of The Last of Us Part II, it begins explicitly with a recap, beautiful landscape traversing, and a touching, “nostalgic” cutscene between our main characters.

All intended. All designed to place the gamer in the correct mindset for the rest of the game.

Yet, due to the leaks, this goal was twisted. No longer do we, as the gamer, experience a positive first impression. Instead, we experience a negative one.

There’s an interesting question to ask oneself. If the leaks involved positive aspects of the game, and the public reception to the leaks were optimistic—how do you think the overall reception of the game would’ve been?

Would it still be all negative?

Who knows? But what we do know is that once the first impression was negative, most fans rallied to destroy it.

Which leads us to our second phenomenon.

At one point in the movie, the media makes a note of the husband. He doesn’t grieve the way they expect a man of a missing wife would grieve. It doesn’t look right to them. And so, they comment on it.

From that moment, America hated him. They all shared the same opinion. They all felt what the media was saying. Their first impression of him was cemented.

The group thought the same.

Alluding to the idea of groupthink.

Unfortunately, Gone Girl is based on a true story of a husband that went through the same scrutiny.

Groupthink is the idea that when in a social setting, people will set aside what they genuinely believe and adopt the same view as the group.

However, one element many people don’t know is that groupthink is also about dissenters too afraid to voice their opinion while among a majority, described by Kendra Cherry’s article.

With The Last of Us Part II, there was no room to like the game.

On forums, subreddits, among friends—if you liked the sequel, your opinion didn’t matter. Or, worse, your opinion began to change due to groupthink, to match the room.

Whether subconscious or not, once the first impression of the game was released, groups shot it down before it ever had a chance to be objectively reviewed. And at that point, the game’s fate was sealed. 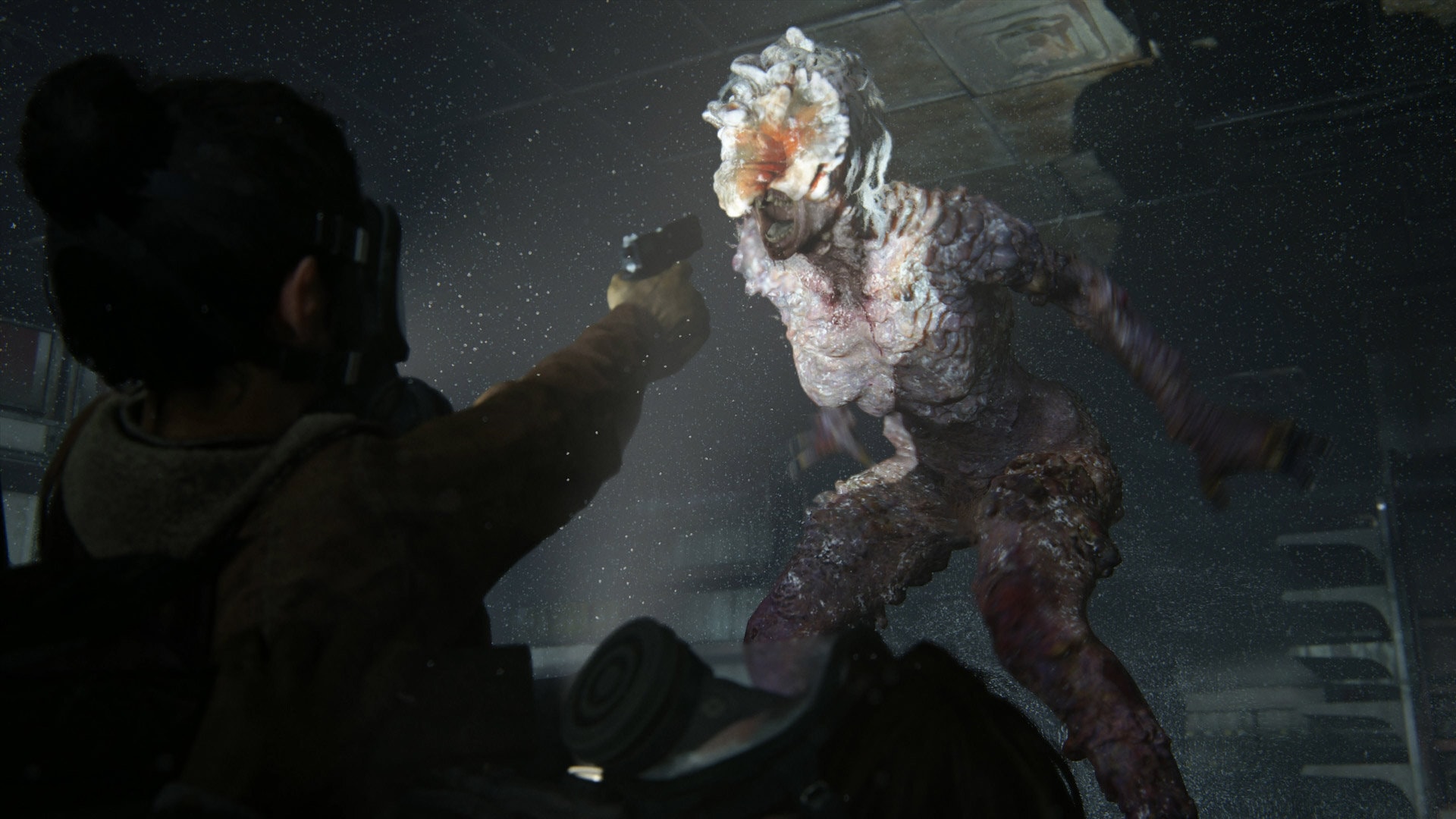 The perception of the game could not be changed. Which brings us to the final piece of psychology that tricked us into hating The Last of Us Part II.

If The Glove Doesn’t Fit…

The OJ Simpson trial was one for the century. Charged with killing his wife, OJ’s attorney faced the jury and said one defining phrase: “If it doesn’t fit, you must acquit.” This is referring to the glove found at the murder scene—the one that OJ tried to put on in court, but it didn’t fit.

This defining phrase showed the jury a positive—OJ couldn’t have done the crime. And due to this, in less than a few hours in a multi-month case, the jury came back with the verdict of not guilty.

There was minimal discussion.

Why? Well, this could be attributed to the Halo Effect. Where one positive outshines the negatives.

And, in our situation with dear-ole-Ellie, the opposite effect can happen—the Horn Effect.

In What is the Horn Effect, it is described as making judgments about a person purely based on one negative attribute—despite all the positive.

It’s a scary effect, especially when coupled with stereotypes.

But with The Last of Us Part II, the Horn Effect, coupled with first impressions, led to a fan review score of 56.

When discussing the game, the gameplay didn’t really matter. The graphics had no place for discussion. The unparalleled physics that other developers have praised weren’t pointed out by fans. The sound and acting…

None of it mattered when discussing the game.

Only the major negative. The horn that cast a shadow over the game.

And even when it was mentioned, it was in passing. A simple, “Yes, the gameplay was great, but…”

Usually, when reviewing games, the reviewer aims to be as objective as possible. To tear the horns off their head and eat away at the halo like a donut.

This is probably why most critics placed the game around a solid 9 out of 10. They objectively looked at more than one element.

Being objectivity isn’t simple. It downright goes against our very nature as people—per my reasoning above.

What’s unfortunate, though, is when psychology can trick us into hating something (or even someone).

When it takes away our ability to enjoy a video game.

I think that in a few years, The Last of Us Part II will be viewed more positively.

Similar to how the Star Wars prequels were considered a hot mess—and, more recently, The Last Jedi. And yet, over time, the prequels gained their respect, and even The Last Jedi is beginning to show a little light.

When the first impressions lose their moment in time. 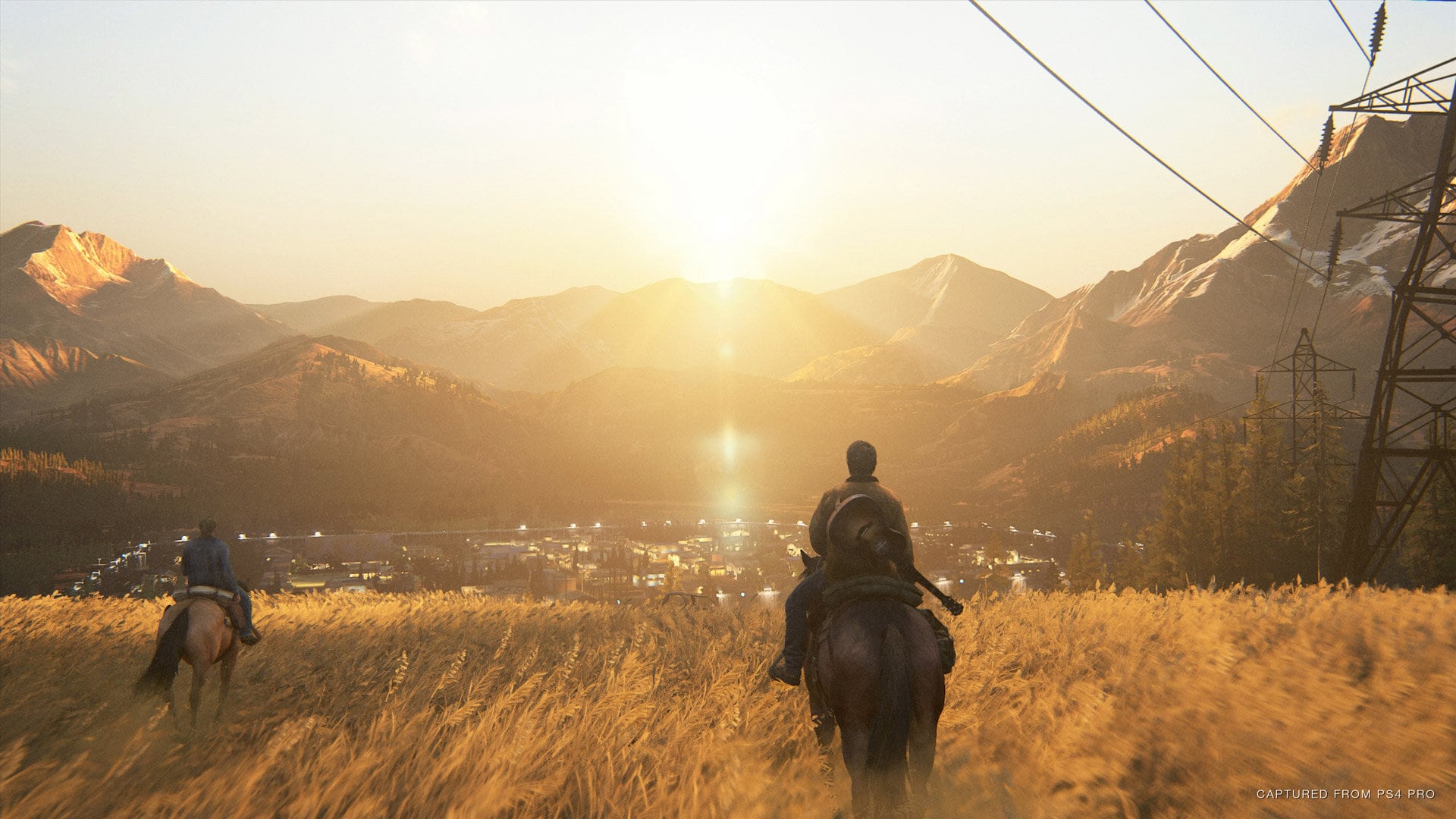 When groupthink fizzles away.

And when the horns fall off into something more human.

People will begin to see that The Last of Us Part II isn’t as horrible as a 5/10.

Then maybe—just maybe—we’ll begin to see the power of psychology and how to keep it from influencing our opinions about video games. Or people.