BY YANNIS VATIS: The gaming landscape today is filled with a lot of options for today’s young generation of players. Sure, they’ve got Minecraft to keep them occupied for hours but if it’s all the essential twitch controls and spatial and situational awareness skills that you want to pass down to your little digital warriors without exposing them to more mature content, then to the retro library we must dive!

This list contains the top 5 retro games that will not only forge your children into skillful gamers but also create lots of memorable bonding moments.

A classic among classics, Tetris is the perfect combination of brain-bending puzzle solving and intense fast-paced action with simple gameplay that’s accessible to children even in the early years of elementary school. For the youngest of players, it allows them to sharpen their spatial awareness skills and their ability to recognize what shapes fit where. On the other hand, older kids can push their planning and strategic thinking by taking advantage of the “Next block” indicator to decide how they’re going to nail that perfect 4-line. On top of that, a lot of versions of Tetris can be played in multiplayer making the game a shoo-in for family game night. 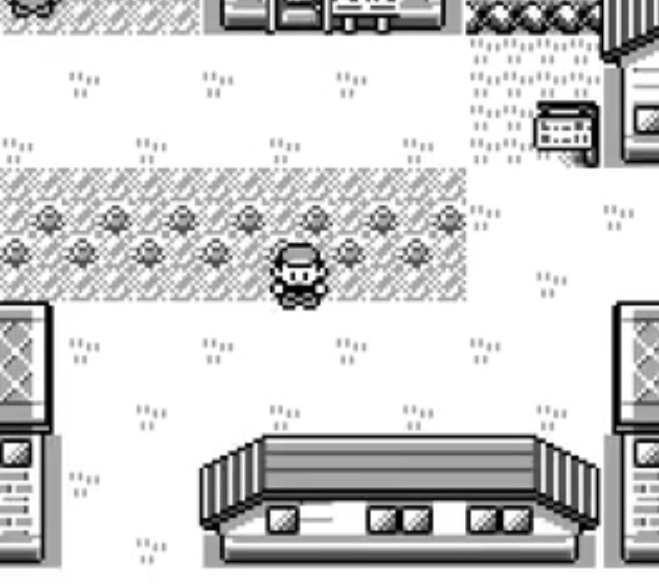 RPGs are one of the most complex genres in the entire gaming spectrum, primarily because of the multitude of stats and mechanics players have to juggle. It’s no wonder that Gamefreak’s Pokemon series has been a gigantic hit amongst children of all ages. Pick any title from the series and it’s immediately clear that they take the most common elements of turn-based RPGs and boil them down to their most fundamental. The simple progression achieved through the leveling up and evolving of the titular cuddly monsters is easy for any child to understand while more complex breeding and stat-boosting of EVs give maturer players something to sink their teeth into.

Some of my favorite childhood gaming experiences come from navigating the little hungry yellow dot on my Atari 2600 through the maze in an attempt to eat everything in sight before the ghosts got me. Pac Man’s main claim to fame is how well it works your rapid adaptation skills and your situational awareness, a big part of many modern competitive games these days. You might feel that it could get too repetitive for today’s youth but more recent versions, such as Pac Man Championship edition, offer a variety of modes and layouts to keep your budding little gamers occupied for hours. 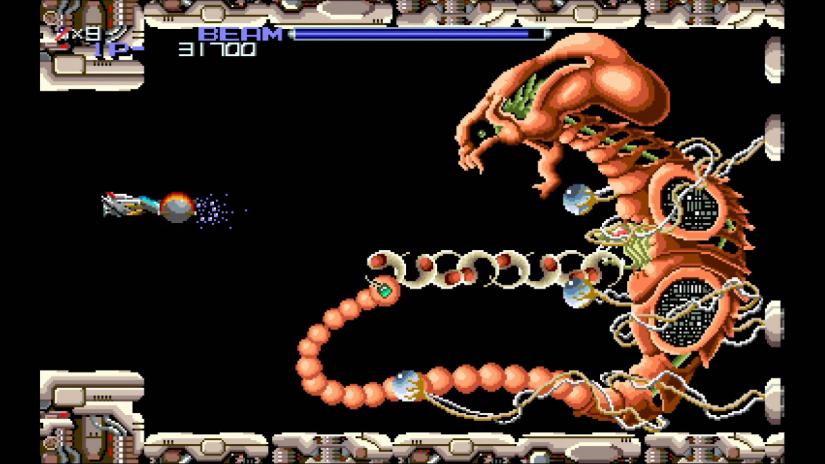 One of the original side-scrolling bullet hells, the R-Type series is a highly stylized space combat game that will teach your little champs one of the most engaging aspects of gaming: fighting against the odds. Most bullet hells can turn out to be quite overwhelming for children but R-Type manages to balance that out with its more intuitive level design and more evenly paced difficulty escalation. Not to mention that the game has some of the coolest looking starfighter and weapon designs in gaming history. 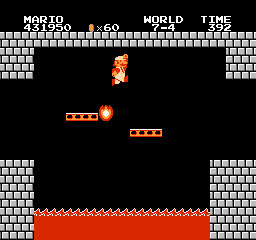 Video games don’t get any purer than this.  Platforming is such a staple aspect of most games these days and the original Super Mario Bros. is what took jumping over perilous and made it what it is today.

Beyond learning how to manage and guestimate jumps, this granddaddy of all classics is one of the greatest gamer parent-child bonding experiences of all time. Just don’t argue over who’s Luigi because both of the stereotypical Italian plumbers are awesome.

What classic retro games would you recommend to adult gamers looking to get their kids into gaming?