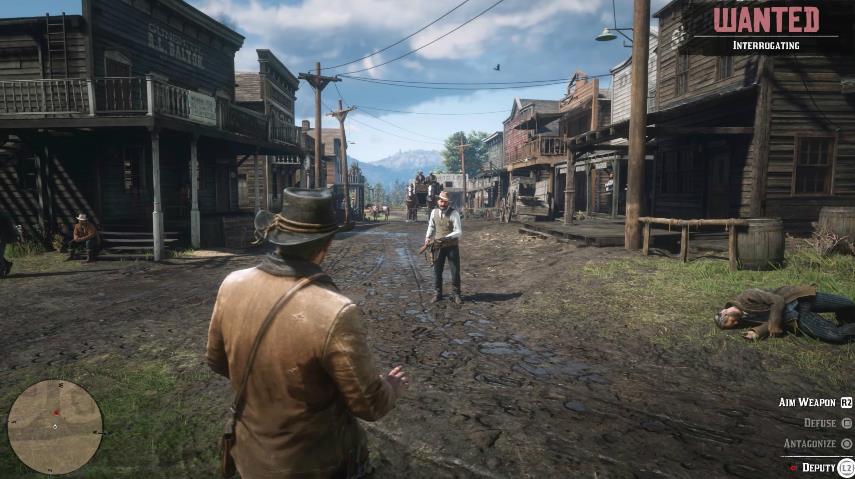 It’s been funny seeing people go from “OMFG, I love Red Dead Redemption 2” to “actually, RDR2 sucks because…” to a kind of awkward space in between.

I personally like Red Dead Redemption 2.  I’ve stuck 40+ hours into it and I’m enjoying being a cowboy in the wild west.  But, it’s not perfect and the more I play it, the more things start to frustrate me about Rockstar’s latest hit.

Here are 10 things that I hate about Red Dead Redemption 2:

I just wish they’d concentrated less on shrinking horse balls and more on making a Red Dead Redemption game that would define this era of gaming.

Now, if you’ll excuse me, I’ve got a crappy bounty to complete.