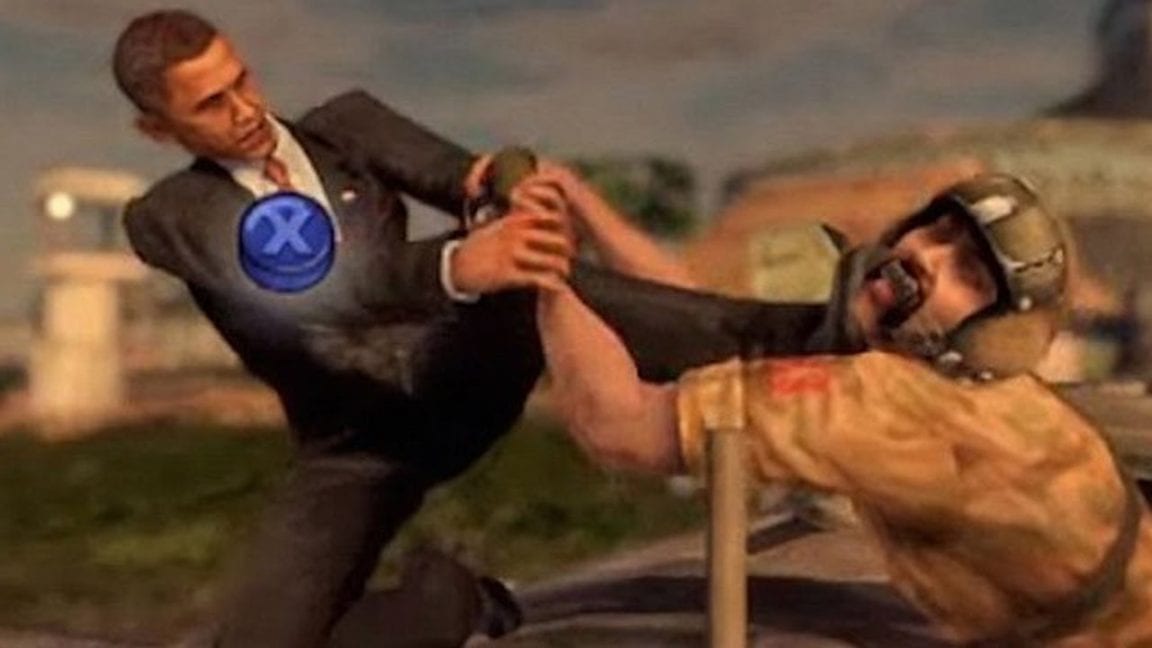 Regardless of what you think about Donald Trump, it could be far worse.

My wife is American and has strong feelings about the new President. For this article, we’re going to steer well clear of real world politics (there will be plenty of time for that) and focus on the world of video games.

There are some half-decent Presidents in video games (Metal Wolf Chaos’s Michael Wilson in his huge robot, anyone?), but there are many terrible rulers that we are glad only exist in digital form.

It should be stressed that this is a tongue-in-cheek article, and is by no means a comprehensive list. There may be spoilers. Also, don’t take #4 personally. It’s just life.

These are our Worst Presidents in Video Game History: 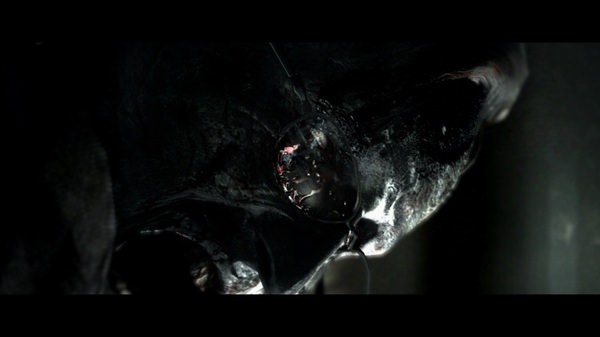 So, this first entry may seem a little harsh.  Benford battled the menace of Bio Organic Weapons and was killed in a terrorist attack planned by evil global elites. 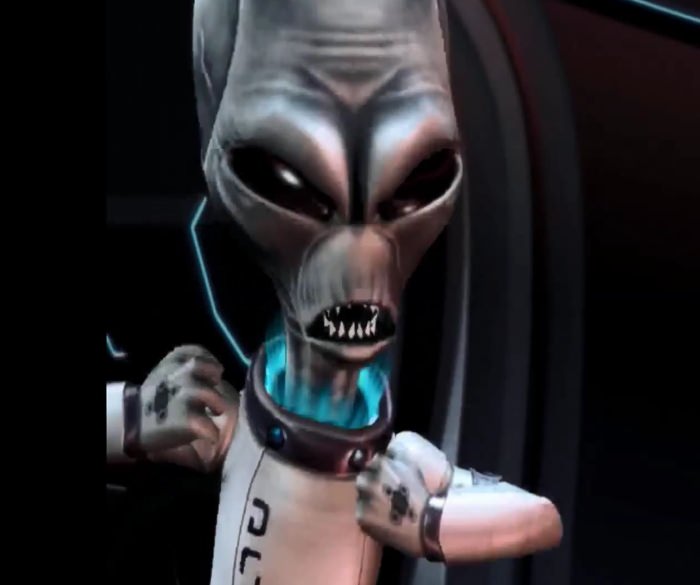 Crypto effectively became President of the Federal government after he mounted a one-alien invasion of the United States, harvesting human DNA and abusing our cows. Crypto zapped the previous President, who had been transformed into a cybernetic mech codenamed Robo-Prez (it could happen), and used holographic technology to steal his identity. Like a boss. 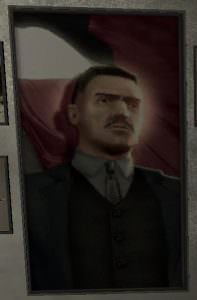 America doesn’t have a monopoly on terrible video game Presidents.  Kombayn Nikoladze deserves his place on this list for his brazen assault on the western world.

First, he led Georgia to invade Azerbaijan under a ruse, then launched an attack on America’s infrastructure via information warfare, targeting military bases, hospitals, and power plants. To round things off, he had a secret nuclear suitcase bomb on American soil, ready to detonate.

Not a man you would want in control of your country. 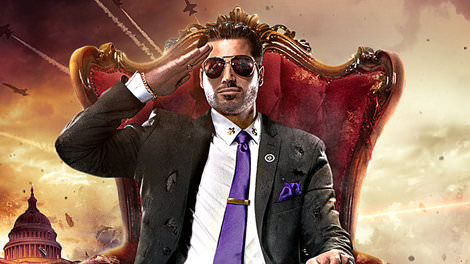 That’s right; you were a terrible President. I hate to break it to you, but it’s true.

You spent much of Saints Row 4 blowing everything up and emptying an untold number of bullets into the city of Steelport. Sure, you had an alien invasion to deal with, but you didn’t have to destroy everything in your wake.

It was just too hard to resist, wasn’t it? 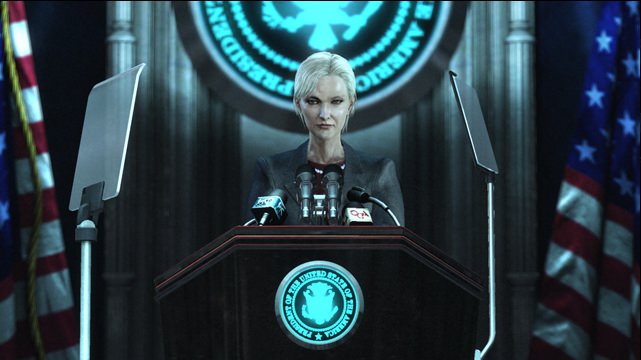 So, it was on President Winter’s watch that San Francisco got wiped out by a solar-powered cannon. We can forgive her for that though, right? These things happen.

The problem is, the hijackers, the terrorism, the destruction of the City By The Bay – it was all her fault.  Winters secretly backed the Russian ultranationalist terrorists, intending to betray them down the line and use their rebellion as a pretext for war with Russia.

It all just went a little bit wrong, didn’t it?

So, those are the worst presidents in video games.

Who is the best President in video game history you ask? 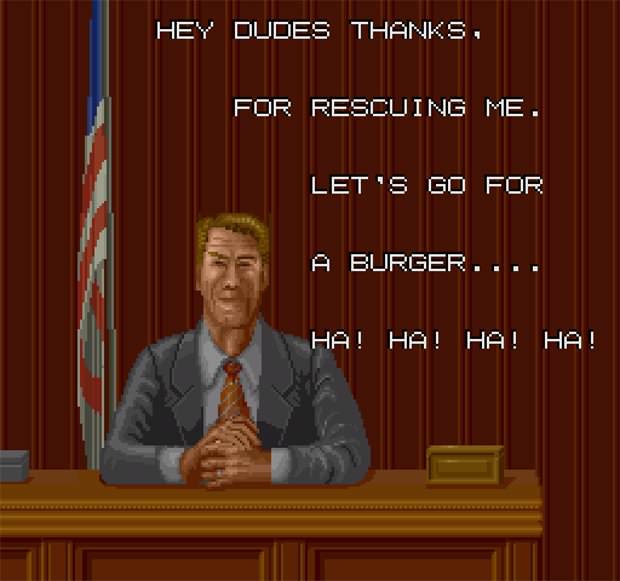