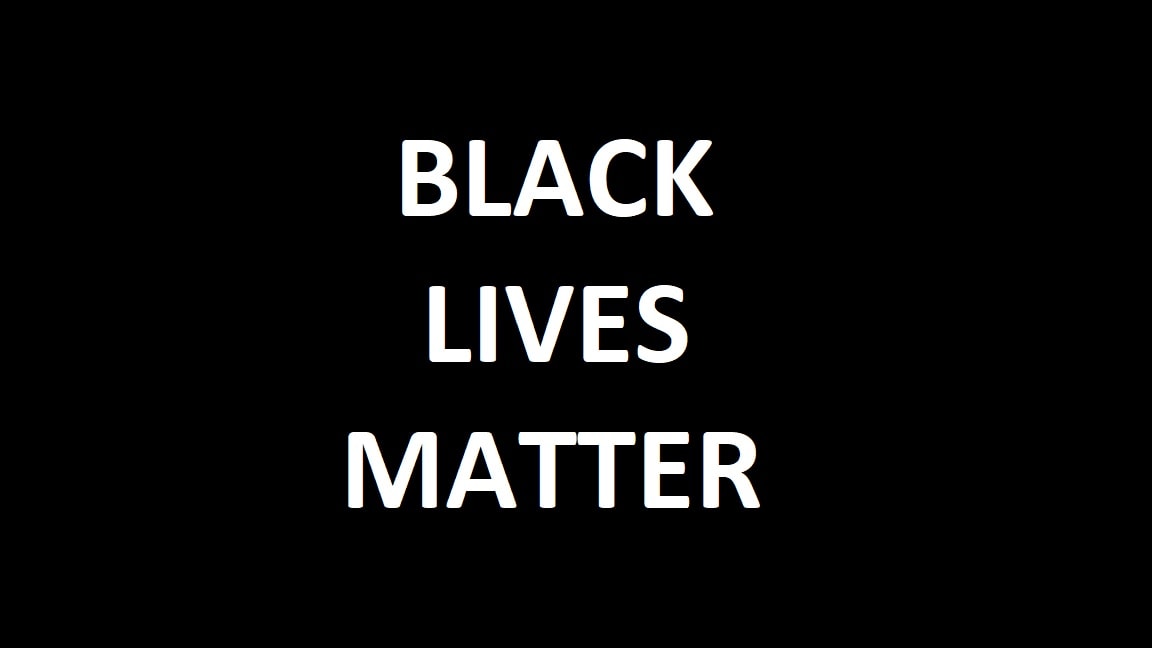 We have received a number of comments noting that article titled “The Top Five: Black Characters in Gaming” by a previous writer is grossly insensitive.  As the owner of GrownGaming, I have considered this and made the decision to take the article down.

In my heart, I do not believe that the author had any intention of being racist and I would like to stress that we as a platform (and I as a person) would find any such behaviour entirely unacceptable.  I completely support the Black Lives Matter movement and would expect any other decent human being to do so too.

The article was intended to promote black characters in gaming as a celebration of those characters rather than to be derogatory and certainly not to detract from the Black Lives Matter movement.  I am truly sorry that we have done that – it was never the intention.

I will consider republishing the article during Black History Month, which I feel would be a more appropriate time given that it is a time of celebration, however I will ensure that the comments on this article remain open to gauge thoughts on this.  I have changed the “owner” of this article so that only I should be able to delete comments, ensuring that I see them all.  I would also like to suggest that if/when we republish this article, the ads are switched for those that benefit the black community.

Update 1: After gauging opinions via the comments and emails (thank you very much for sending those through), the article will not be republished.

I will take forward the recommendation to publish articles celebrating black people in the game industry during Black History month.  I will suggest the charity steam to the indivdual and will promote it via this website and our social media channels (along with my personal ones).  I will also ask the author to write a response to this situation, too.

I am responding to individual comments the best I can – it would be appreciated if they could be posted in response to this article, but I’m trying to respond to them on other articles, too.

I cannot stress enough how saddened I am that this has happened.  We did not mean any offence and fully support the Black Lives Matter movement.  I and we made a mistake and got it completely wrong.  We need to do better.

Update 2: I will respond to comments below individually, but wanted to put a full update in here, too.

We are parting ways with the author.  From my experience of him, I would like to stress that I do not believe him to be a racist person and he does not deserve to be tarnished as such.  I cannot defend his article or comments in the same way that I cannot defend the fact that I allowed the article to be published – it was misguided and there is no excuse.  I can only speak for myself, so from my own personal position, I am sorry and will do better.

While I understand that there is history between the author and a message board (some of which has come to light in the comments), that is not the issue here and should not detract from what has happened.  Deleting the comments was wrong and would have given me the insight to have taken down the article sooner, but that wasn’t the biggest issue, either.  The key problem is that the article was written and published in the first place.  We have fed into the much wider issue that we see millions of people marching and campaigning for around the world, and I am sorry that we have.  It was not the intention, but it is what we have done.

To follow up on a previous action, I have installed a plugin called “Members” which allows me to restrict permissions for accounts on the site.  I have removed the ability to moderate comments from accounts of all levels but on testing it did not seem to have worked (which may be a caching issue on my end, but I cannot be sure), so as an added measure I have reduced the level of all accounts on the site to a level where they should not be able to moderate comments as default (along with other restrictions, but those are for me to manage).  While I’m usually flexible with contributors and allow a level of autonomy, this is definitely one area that I need to have full control of moving forward. If anyone ever finds a way around it and deletes or amends a comment without approval, I will remove their account from the site and give them the option to have their previous articles deleted so that they can publish them elsewhere.  I will take a zero tolerance stance on this.

I have also removed another entirely unrelated article which on reflection I do not feel is appropriate.

From now until the end of Black History month, I am going to remove the top and bottom site-wide banner ads and replace them with those supporting the Black Lives Matter movement.  Please give me a few hours to make this change.  I am also looking into how to implement them into mobile/AMP pages and will make sure that they are the same there too when I figure that one out.

I have always considered myself to be open and welcoming to everyone, but I have learned that actions taken without careful thought can be just as damaging as those by people who oppose equality.  I will no doubt make mistakes in the future, but will do my all not to repeat this one and to learn from it moving forward.