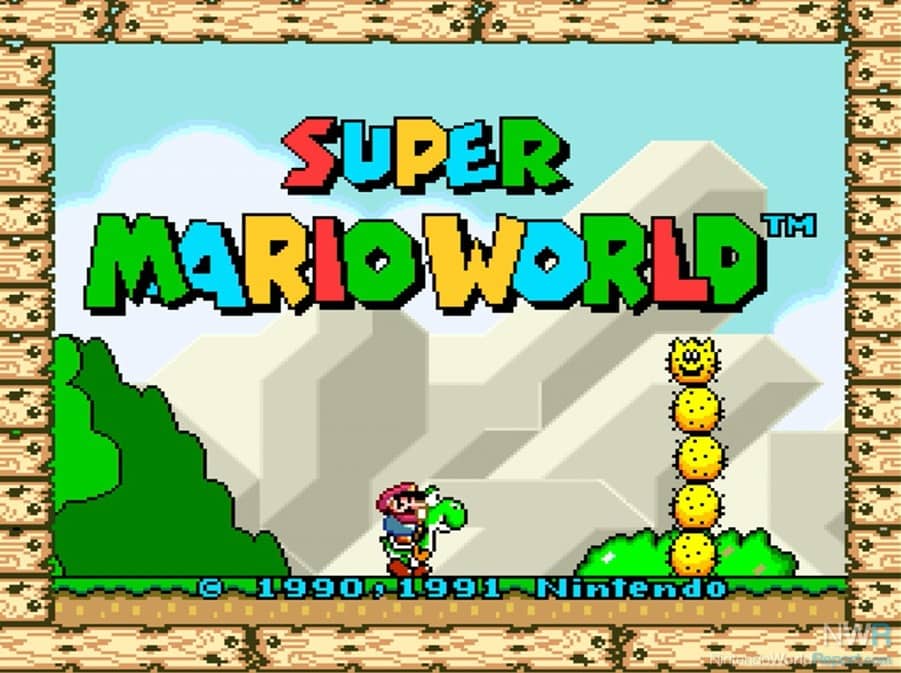 Super Mario World has to be one of the most recognizable titles in gaming. I can certainly agree a part of the reason is that Mario is one of the most recognizable brands, but no one can deny that SMW was just a cut above a lot of what came before it and after it. From the stunning pixel work to the precision of the platforming, to the new enemies that made their debut in this title. Hell, this game was even Yoshi’s first appearance, who has since become a mainstay of the series on account of how adorable he is next to the red-clad Italian plumber.

Since the release of Super Mario World, the series has, of course, had its ups and downs, a strong voyage into 3D with Super Mario 64, and some jaw-droppingly pretty games such as Super Mario Galaxy and Odyssey, But no matter what comes out of the series everyone can seem to agree that coming back to Super Mario World doesn’t feel like a chore. 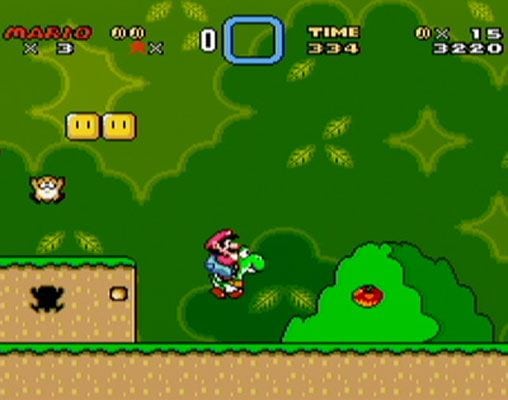 Somehow, this specific title has managed to subvert the test of time that withers so many games down, and stay just as fun as it once was. Playing the original Mario Brothers doesn’t feel bad by any means, but it does feel predictable after all this time, although its predictability seems to tapper off there with Super Mario Bros 2 feeling completely out of the left field. (Fun fact, SMB2 feels so different as what we got in America was a reskin of Yume Kōjō: Doki Doki Panic while the actual “Super Mario Bros 2” dubbed lost levels in America, was only released in Japan until later due to the brutal difficulty.) Getting progressively stranger, but warping that strangeness into the original Mario format would get us Super Mario Bros 3, an amazing return to the format of the first game, but with the added oddities of the second game, minus the turnip picking and creepy gold masks that gave unprepared children heart attacks.

Three games were spent perfecting the 2D Mario gameplay loop into something that was more engaging than just “Jump and Squash” and all of this trial and “error,” if you can call it that, led to an absolute home run with the fourth game Super Mario World. This game had all the weird of the previous games, but with the amazing aesthetics that only the Super Nintendo can seem to bring out properly. Nothing in my childhood feels as surreal as watching a fat, bloated Mario, float up through a sky of mushrooms with wings trying to grab a feather that gives me a cape so I can fly to the secret exit of the level. The level design felt extremely concise, every platform felt like it had a purpose and constantly rewarded exploration with secret routes or items, even a stray secret level every now and then. I actually cannot stress that aspect enough, the amount of secrets in this game is mind-blowing. Finding Star Road for the first time and getting to see Bowser’s Castle in the distance heavily inspired continued playing by showing you that far off, but not too far, goal. 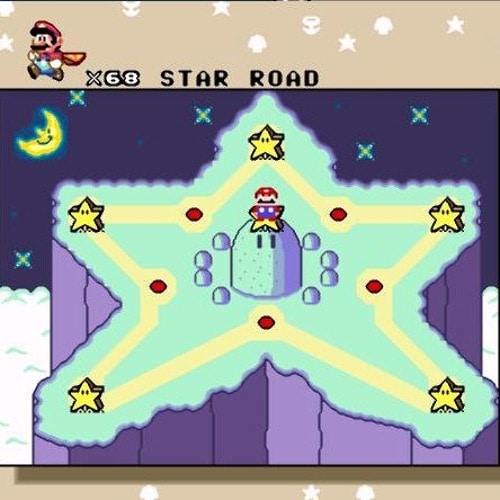 It was also one of the first titles I saw that actually rewarded replayability in the sense that unless you are a super genius (or had a guide) you weren’t going to see everything the first time through, which made subsequent playthrough feel more worth it. Playing through the entire game and not finding the colored Yoshi’s until the next time around, or finding Star World, it made you feel like you were finding new swaths of the game despite having already explored the main world/game.

To top off everything, the game looks like a delight. Everything from the world map, to the underground sections, to Bowser’s Castles all looked pretty in their own way, and in my opinion, is an art style that will never age into obscurity as with the first-generation 3D graphics. With its visuals, gameplay, and mechanics all still being fun today, it makes sense why this game is still regarded as such a gem, and why the Super Nintendo as a whole is still widely sought after. 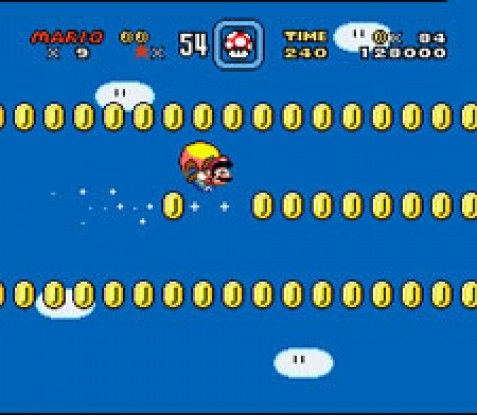 Any game that is able to stand the test of time due to its unique nature, pretty visuals, and fun gameplay loop will always deserve the re-releases and praise that is coming to them. Let’s just hope that this wonderful piece of art can continue onto whatever Nintendo’s next system will be, to be enjoyed for many years down the line.