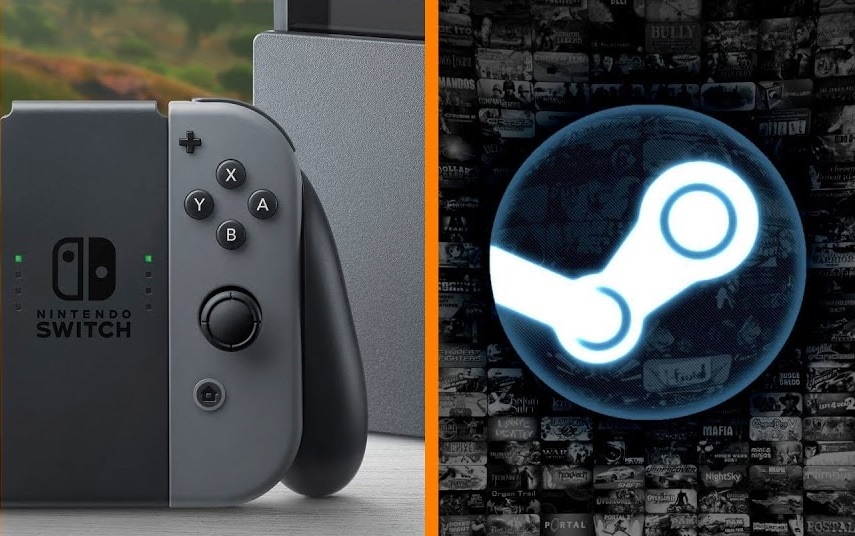 The Nintendo Switch and Steam Streaming would be a match made in heaven.

The Nintendo Switch is an incredible piece of hardware, but one that will be limited by the number of games released for it.  Imagine having access to the entire Steam library.

Zelda: Breath of the Wild is an incredible game, and with time the Switch will no doubt be graced with numerous iterations of Mario Kart, Super Smash Bros, and other Nintendo mainstays.  But, if the Wii U is anything to go by, the number of games for the Switch may be an issue long-term for gamers looking to make the Switch their main console.

I wrote an article about Nintendo having got the Switch right, where I came to the conclusion that the Switch is a console you have alongside your main gaming system.  Following the release of the Switch, I’ve tried to figure out just what Nintendo has to do to get to me to part with my money for it.

I’m a PC gamer through and through.  I love being able to upgrade my system as and when I want to, and having access to an insane number of games for half the price of their console counterparts.  The only problem with being a PC gamer is the lack of portability – unless you’ve elected for a beastly gaming laptop, in which case you have no sense and I’m a bit jealous of you.

PC gamer’s don’t have the choices that console gamers have to play their PC games wherever they want to.  PS4 players can stream to their PS Vita, Nintendo fans have their 3DS handhelds (and now the Switch).

The Nintendo Switch is a beautiful piece of tech.  Despite its problems, the Switch is a piece of hardware that has stolen the hearts of gamers around the world.  I want one, but not enough to actually buy one.  If it was possible to stream my whole Steam collection to it, however, my bank account and I would need to enter negotiations.

I don’t expect Nintendo to release a Steam app – that would be completely counterintuitive to their whole business model and ethos – but I am holding out the hope for someone, somewhere, to make my wish come true.

Until then, I’ll continue streaming to my phone with my homemade grip to hold onto my phone, wishing that I had a Nvidia graphics card so I could have a Nvidia Shield Handheld, looking at pictures of the Nintendo Switch imagining what could be.  At least until the Smach Z is released.