BY EMSA: Calling all Padawans: EA has finally released their highly anticipated action adventure Star Wars Jedi: Fallen Order – and it’s actually good!  Grab your lightsaber, pull on your cloak and get ready to kick some ass.

This is the first single-player Star Wars game since the beloved Battlefront 2 was released in 2005 (good times, am I right?), and Respawn Entertainment have picked up the baton to add a different take to the genre. There’s a bit of everything lumped into this AAA game, from intense combat, a vast open world to explore, and an experience system. 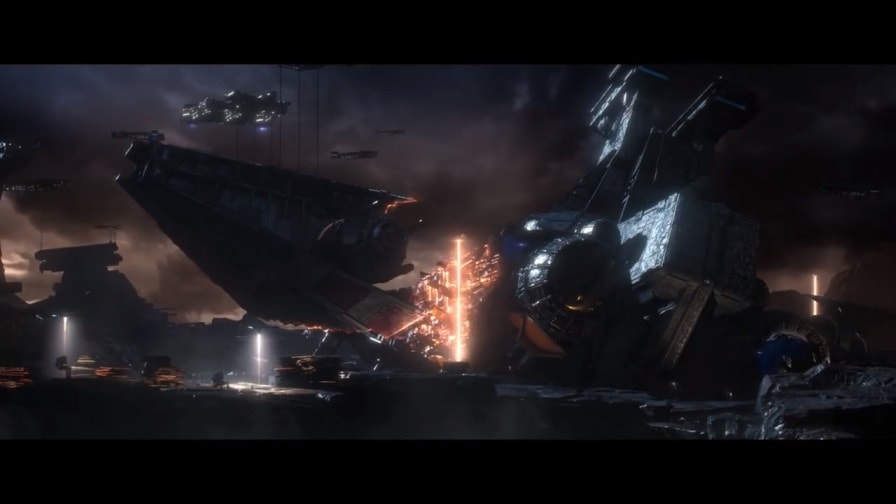 Following the events which took place in Revenge of the Sith, you step into the shoes of Cal Kestis, one of the last surviving Padawans who is on the run from the Galactic Empire to avoid the Jedi purge. You will have to use your lightsabre and master a variety of Force abilities to survive the onslaught of stormtroopers sent to take you out.

These include traditional Force abilities such as Force push, pull, and slow; although over time Cal will gain access to increasingly powerful moves through XP gain. Yes, this means you can stop trying to use the Force to pick up the TV remote and can fling stormtroopers around your head instead.

Gamers from around the globe took to Twitter to share their reaction of the game’s release, with many sharing their enthusiasm and excitement for the title.

Jedi Fallen Order is 100% Grade A unfiltered good Star Wars video game. I know– it's been awhile. You're skeptical.
This is Respawn in top form. If you like a classic single player AAA game, I suggest you show up for this one. pic.twitter.com/4216KTMnlJ

Star Wars Jedi: Fallen Order is my favorite game of 2019 and one of my favorite Star Wars games ever. The combat kicks ass, the story is a campy, swashbuckling adventure (with some pretty dark undertones) and the world is a blast to explore. I am so damn happy this game got made. pic.twitter.com/2iuaghMYsX

Seeing all this positivity for Stars Wars Jedi: Fallen Order is making me giddy and so anxious to dive into the Star Wars universe and feel like a bad ass Jedi. I can't wait to play this game. pic.twitter.com/0knztBFskY

However, since the game’s first announcement during E3 2018, the game has been surrounded by the controversy of microtransactions, which EA have been hounded for following the Battlefront 2 fiasco.

In an interview with PC Games, Kasmui Shishido Producer of Respawn Entertainment, said: “I can assure you that there will be no microtransactions in our game.

“Much more important is exploring and returning to searched areas. We have distributed boxes within the game world, and they are not randomly distributed.

“They are for good reasons at their localities and the parts in the boxes are tied to the plot.” 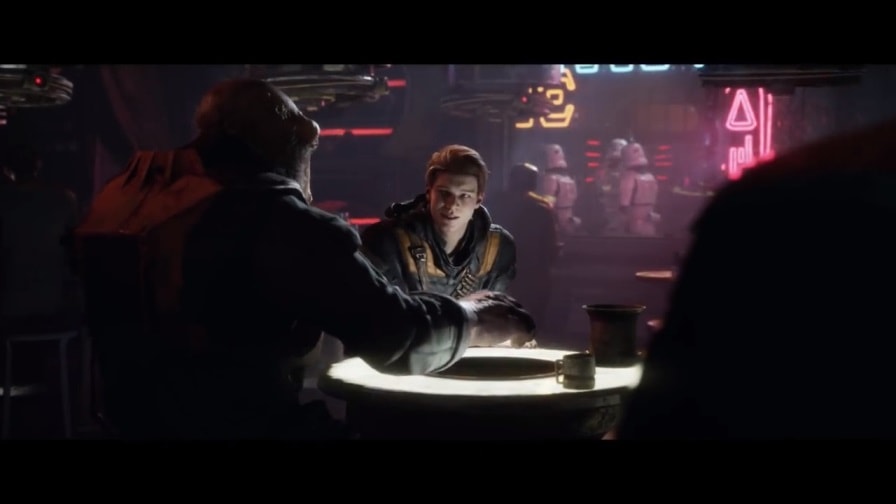 So, if you are worried about pay-to-play pressure, then you can sigh with relief because it looks like EA and Respawn have learned from their previous mistakes. With AAA single-player games becoming a rarity nowadays, Star Wars Jedi: Fallen Order seems to have ticked all the boxes and will satisfy all your Jedi fantasies.