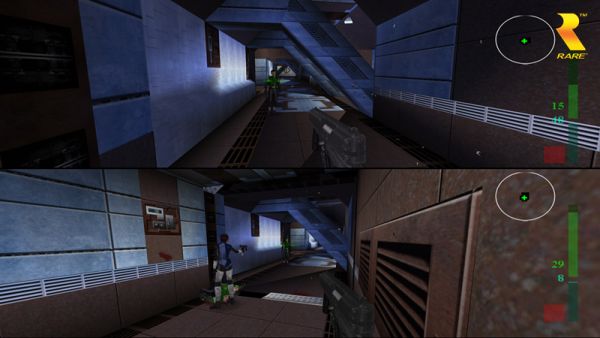 As online gaming has become a cornerstone of the industry, many developers have moved away from local multiplayer, especially split-screen co-op games.  More and more emphasis is being given to online improvements and this has led to some game series effectively dropping the element of split-screen altogether.

The current quarantine situation makes the decline in quality local split-screen co-op games all the more significant.  How great would it be to be able to play through the story modes of your favorite games with your family or roommates while on lockdown?

Split-Screen Used to Be a Selling Point

Split-screen used to be a selling point at one time, especially in the PS2-era. Baldur’s Gate: Dark Alliance, Timesplitters, Dynasty Warriors…so many memories.

Nowadays, even game genres with successful split-screen history have decided to let go of that idea. This isn’t something recent either. Need for Speed Rivals came out in 2013 and it did not feature a split-screen mode. Racing games are pretty much incomplete without it and it’s quite sad to realize that the developer community isn’t incentivized for such modes anymore.

Throughout the industry, developers have been silently removing co-op capabilities and that really sucks.

The most recently released split-screen game I came across was Gears of War 5 and it got me excited because I could play the game co-op locally (I have shit internet) and have hopes of finishing it on Insane difficulty.

The disappointment came soon when we entered some densely-detailed areas and the game started to stutter. We played on the Xbox One S and I’m not exaggerating when I say the FPS dropped to around 15-20 very often. In some cases, it was even below that.

I was baffled because I had played the game alone before and it ran fine in single-player. The developers really just didn’t want to spend time optimizing this mode since it’s obvious that it won’t help them generate revenue.

Why even release a game mode that’s unplayable?

My Second Controller Is Pretty Much Useless

I bought my Xbox in a bundle that had two controller,s hoping that I could enjoy gaming sessions at my place with friends and family. But it’s pretty much unused honestly. If I have someone over, we just play a little bit of Mortal Kombat XL and some Rocket League – we don’t play through stories together.

The problem is, you don’t really play these kinds of games for long. They are fun for maybe an hour or two at max and then just get boring. That also only applies to the first session. After that, no one wants to keep doing the same thing. I mean, how long can doing fatalities be fun for? Would you keep scheduling gaming sessions to do that? I know I haven’t been able to and my friends have also lost interest in repeating the same thing.

I know that it is unlikely that a game developer or company will read this – and if any do, they are unlikely to take notes – but I just wish that I could see some genuine interest from the industry in this quietly dying side of gaming. We get that you guys don’t like spending time on split-screen-specific modes anymore so why not make game modes that could easily be played online and locally?

This inspiration came from playing Forza Horizon 4. A friend and me were bored wondering what to do and I just started playing Forza with the other controller. He tapped some buttons later on and to our surprise, the game was taking inputs from both of them. This led to a silly session where I was controlling steering and he was controlling braking and accelerating. 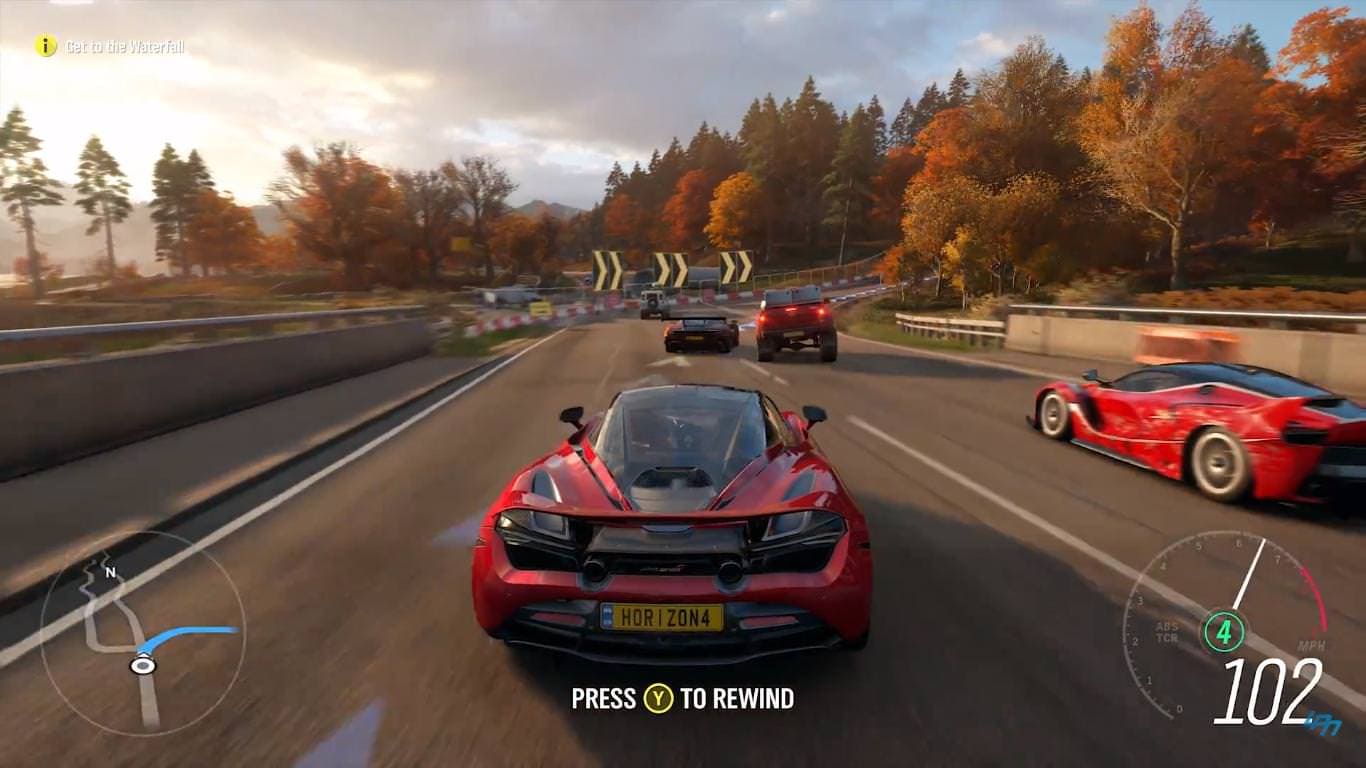 This made me wonder, why don’t developers focus on a mode similar to this in more games? A shooter can be made to work with two controllers as well: one guy shoots and aims while the other controls movement. The concept can be carried over to other games as well and improved a lot. I genuinely feel that this could open up a new dimension of multiplayer gaming that isn’t competitive but exists solely just to have fun and fool around with.

If a mode like this exists, I know from my own experience of programming that this wouldn’t be a nightmare to developers to create on local and online modes. It can work fairly well given a decent effort is put into it.

Special Mention to ‘A Way Out’

No Way Out came out in 2018 and I have a feeling that the developing studio felt what I feel right now. It’s an excellent model to take inspiration from and can lead to some very interesting future titles. 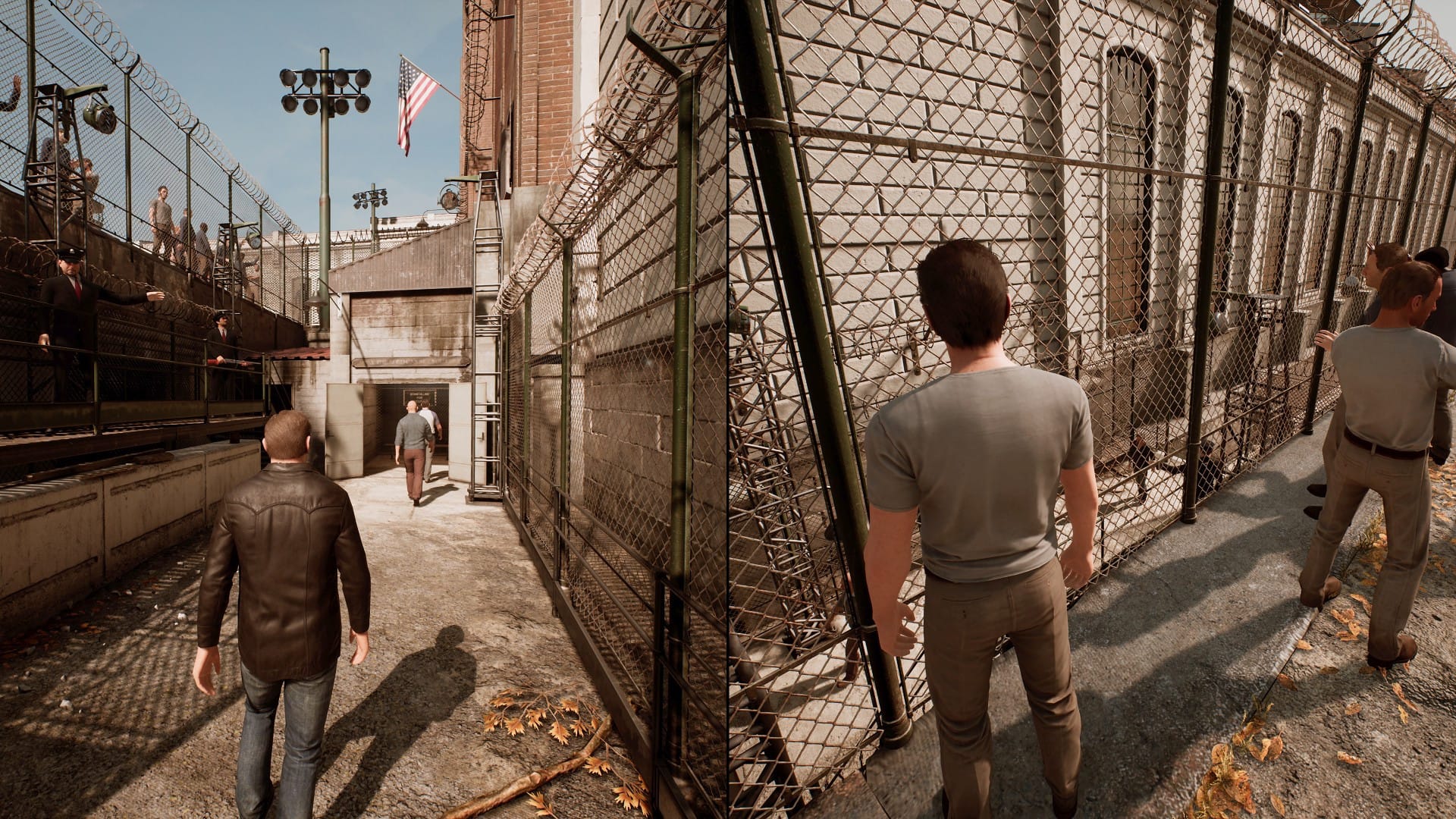 In this game, you play as two people in prison who plan to escape and stay hidden from authorities once they’re out. I won’t spoil any of the game and all I can say is I want more games to follow such a model.

It shows that there’s still life in these types of coop games.  More developers just need to add them to their games in development.