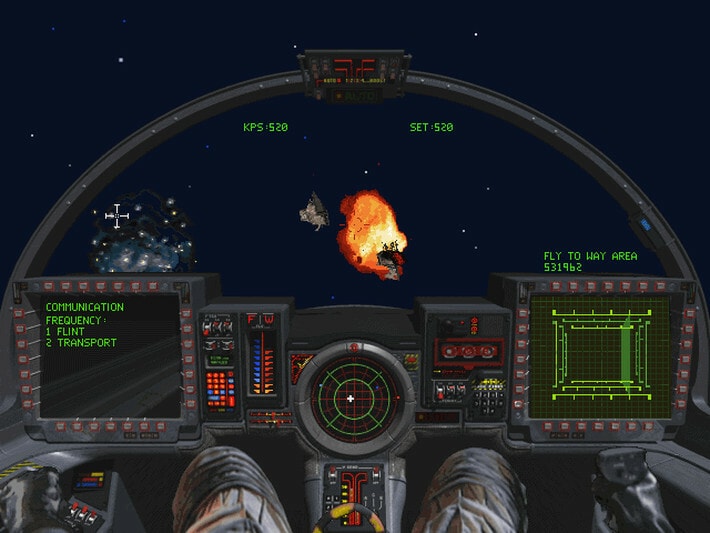 BY AARON WOLFE: The faithful computer in our living room threatened to die before I could finally destroy Kilrah. The dusty Packard Bell’s fan cranked itself into a frenzy, but the crackling and groaning of early computer parts only added to the experience.

I might as well have been Luke Skywalker during the trench run in Episode IV. Hell, I was playing as “Luke,” and I only needed the PC to hold together a few more minutes so that my long journey to finishing the game could end.

Lasers, missiles, and space fighters blurred as I furiously bent and twisted the joystick in every direction imaginable. To get the full experience, I had the lights off and a box over my head so that I could give myself the closest thing to VR that could be hoped for in the ’90s.

My F/A-76 Longbow Bomber hung together by the thinnest of threads.

The technology had just become cheap and common enough that we could only expect a future beyond our wildest imaginations. Or, at the very least, we were hoping for more cinematic adventures saving humanity from space cats or whatever other aliens decided to invade. With our new and abundant processing power, we could fly anywhere and crush anything in our way.

I got the lock. I fired the missile. I destroyed Kilrah.

I also blew the sound card that night, but I did it to save humanity, so it did not die in vain. I did this without invulnerability on and I’m certain to this day that I got stupidly lucky. 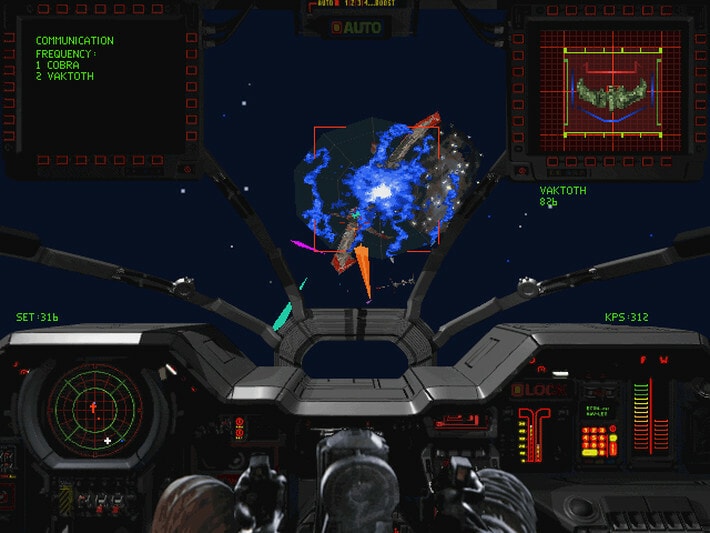 FMV became an outdated acronym and now it’s a joke for YouTube personalities. I’m not trying to say there’s anything wrong with that. I love many of those content creators.

But, at the very least, we can all agree that history did not give us more games like this one.

FMV or Full Motion Video promised 90’s kids a future where you will fly in epic space battles with your favorite actor as your wingman. Can you blame us for wishing that could be true?

Wing Commander 3: Heart of the Tiger is, without a doubt, a silly game. But, it’s our silly game. It’s a guilty pleasure that used to be a technical wonder of the teenage world.

We don’t have to put boxes over our heads and squint at pixels on a screen anymore but this generation of games is being built by the kids who did.

Now, get off my flight deck.