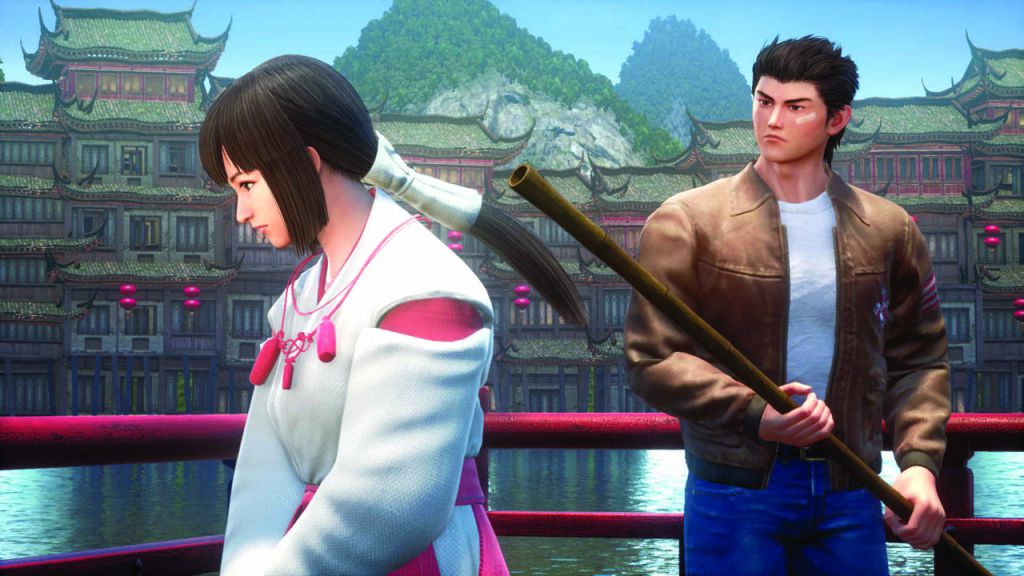 As the release of Shenmue 3 draws closer, I can’t help but be excited to see a conclusion to a journey that I started near two decades ago in college.  Despite that, I’m trying to prepare myself for the very real possibility that when the credits roll on the threequel, I may be feeling another emotion: disappointment.

Shenmue was originally released on December 29, 1999 in Japan, November 8, 2000 in North America, and December 1, 2000 in Europe, following a long and costly development.  As the most expensive game ever made at the time, it was a commercial flop.  It later emerged that there was no chance of the game turning a profit, as every Dreamcast owner would have needed to buy multiple copies for it to even have reached breakeven.  The sequel, Shenmue 2, was ultimately ported to Xbox in 2002, but the original remained a Dreamcast exclusive until the remastered ports were released in 2018.  With the Kickstarter for Shenmue 3 hitting its goal within hours of being announced at E3 2015, fans of the series rejoiced at the thought of getting answers to the unanswered questions that have been left on a cliffhanger for what felt like a lifetime.

The problem is, the industry has moved on in that lifetime.

At the time, Shenmue’s story seemed powerful and something that you would expect to see on the big screen rather than on your CRT TV, but time has not done it any favors.  The action-adventure title told followed Ryo Hazuki on a mission to find his father’s killer – a story that would receive a firm thumbs down in this day and age.  One only has to glance over at titles like The Witcher 3 to see the true potential of gaming being fulfilled.  I can’t help but think that despite Shenmue 3 finally giving long-term fans closure, new players to the series may feel disappointed when all is said and done.  At this point, the unanswered questions lingering on from the first 2 games would likely be a sidequest in anything released after 2015.

The presentation and attention to detail found within Shenmue 1 and 2 were mindblowing at the time.  Citizens had their own routines that they would follow, and Yokosuka felt more like a living breathing place than anything that had come before.  Fast forward a few decades and the bar has been raised significantly, as you’d expect with 20 years of innovation and development.  The level of detail now found in open-world games is staggering and requires budgets that Shenmue 3 could not hope to have obtained.  Therefore, for Shenmue 3 to deliver anything close to an enjoyable experience in 2019, they’re going to have to have dialled back on both the scope of the world and the level of detail.  Given that these were two USPs of the original releases, it is troubling to consider that the third, and likely final, instalment will not be able to hang its hat on these points.  While it is unlikely to be a corridor runner, Shenmue could feel claustrophobic to gamers who have come to expect larger playgrounds to explore.

What was revolutionary in 1999 is no more than indie game material in 2019.  Trailers and preview gameplay have suggested that Shenmue 3 is very much a game stuck in the past with little more than a lick of paint.  The stiff and unsatisfying combat looks set to remain, as does the awful voice acting.  While some will find this endearing, others will find it annoying.  I’m… on the fence.  I’m nostalgic enough about the series to be picking this up on day one, but not blinded enough by my rose-tinted glasses to think that I’m about to have the time of my life.  The news that the review embargo ends two full days after release is also cause for concern.

Less than a day from release, I’m preparing to be disappointed by Shenmue 3.  Here’s to hoping it’s better than expected.