BY JENNIFER RICHARDS: The surging popularity of the roguelikes, and why we love to punish ourselves!


Gaming trends often paint a picture of the world around us. The sorts of themes or messages found in a game may be a response to the global atmosphere. For example: In Autumn 2015 Fallout 4’s release mirrored the political unrest and outrage behind the bombings in Syria, with a harrowing cinematic driving home the tagline “War never changes”. Roguelikes have risen in popularity this year. A sub-genre that delights in our frustration, embodying the cruel, hard aspects of reality, and yet, we love it. But why? Today I’ll be exploring this question and looking at how the love of roguelikes and our hellish universe collide.

In the beginning, there was darkness, in the form of dungeons. Dungeon crawler RPGs, to be exact. The fans of games such as Dungeons and Dragons were spurred onto the digital platform. But seeking a greater, more authentic challenge than what was on offer, developers Michael Toy, Ken Arnold and Glenn Wichman brought forth Rogue in 1980.

The first in a long line of sublimely tough video games that nodded at their origins. “Rogue was graphically simple (it used mere ASCII characters) but mechanically fiendish” writes Justin Olivetti in their article for EndGadget. The game featured procedurally generated, multi-level dungeons, monsters, collectable items and a levelling up system. However, Rogue kick-started the trend of routinely confronting the player with their mortality. Following this was Mike Stephenson’s notable NetHack in 1987, the microevolution of the roguelike – more fleshed out, strategic and culturally relevant.

With that, Angband rose – the Tolkien-inspired roguelike from Andy Astrand and Alex Cutler. This title had greater immensity than its predecessor Moria. With the new millennium came Blizzard’s Diablo II, a more action-RPG oriented descendant. Following on in 2006, Tarn and Zach Adams brought us Dwarf Fortress, with considerable ingenuity for PCG game design. The next notable title quickly became a cult favourite; in 2011 Edmund McMillen and Florian Himsl gave life to The Binding of Isaac, with a greater focus on morbidity than high fantasy. We then saw 2012’s Faster Than Light by Subset Games, taking the roguelike into space. Over time the sub-genre has produced so many titles that I simply can’t cover in this article, but those featured are amoung the most popular and/or influential.

I explored the main points of interest in roguelikes and divided them into three categories. The first is escapism; looking back throughout history you can see a timeless lineage of creators and the public enjoying fiction. In the digital era, roguelikes bring forward this classic lust for a world different from our own. If only temporarily, before you’re killed and forced to start again or rage-quit. Maybe there’s something to be said about that – these games don’t allow us to get lost in an endless world of fantasy, sooner, rather than later, you’ll snap out of it. So whatever escapism roguelikes provide in their narrative worlds, it’s balanced by the permadeath function, resonating with us more personally. 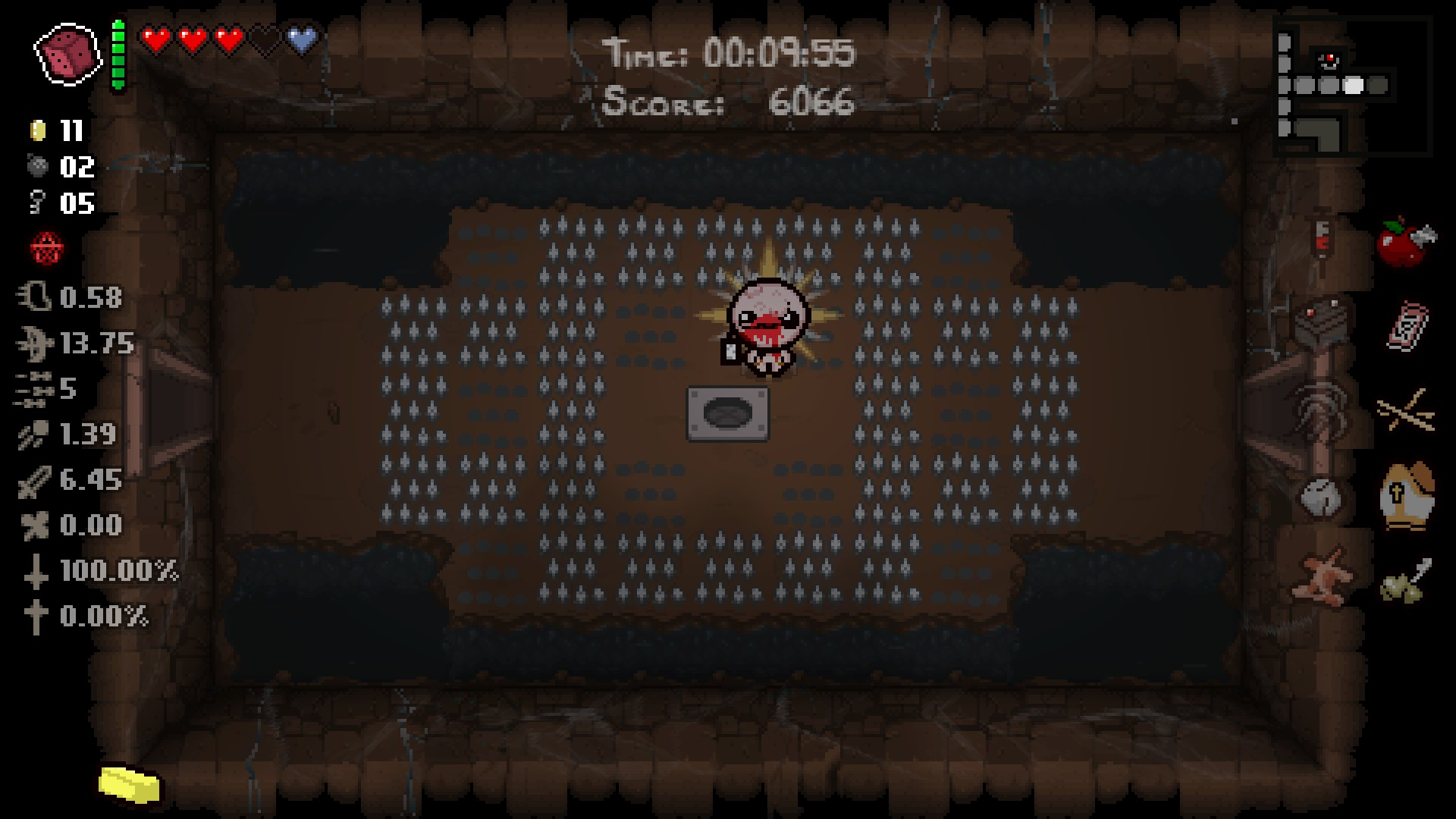 Next up we have the challenge. These games aren’t simply the next setting on the difficulty scale – they expand and shorten the game in the same breath. It’s not just the mechanics of the game that gain complexity, but the concept of what gaming is. They demand greater strategy, provide deeper fathoms of exploration, and cut you down before you can reach it. Roguelikes expanded the boundaries of RPG, dungeon based games. They reflect reality in a sense; the painfully large scope of what exists around us – the intricacies, the chaos, and how we’ll most likely never get to taste it. With this type of challenge, it gives its players the sense of progression – that all of your efforts both in life and in-game are actually getting you somewhere. Not in the form of your character, but in you; with every play through you might last that little bit longer, learn that little bit more about the game, collect more items, and so on, and so on.

Lastly, nostalgia. Have you noticed lately that an increasing number of titles are built with throwbacks? That they hail back to the origins of digital gaming and to our childhood? From top-down POVs to 16bit or 8bit graphics, side scrolling platformers to text based adventures and older genres being resurrected, etc. etc., this could explain the sudden return of roguelikes. We’re embroiled in a state of global anarchy, and it’s much more pleasant to remember a simpler time. To return to childhood methods of escapism, when the horrors of the world couldn’t reach you without Twitter, Reddit or Facebook. Less deep than that, however, is the notion that sometimes it’s just more fun to engage with your past self whilst gaming.

Is It That Deep?

Diving back into the deep end, could there be a potential link between the struggling world and the return of the roguelikes? When creating The Binding of Isaac, Edmund McMillen wanted to build a sense of accountability, limitation and to break down the fear of failure in games. In this we can see a direct correlation between games and life. As previously stated, games tend to reflect their surroundings, they’re a response to the world’s conversation. Some games will use suppressive escapism to help the player bury their head in the sand, others will add their own narrative and perspectives, and then there are those that hold up a mirror to society, trying to engage with their audience as if to say: “look at what’s happening”. The latter is most often found in indie developers, but big companies, such as Bethesda, do an excellent job of designing their games to shake up their audience. 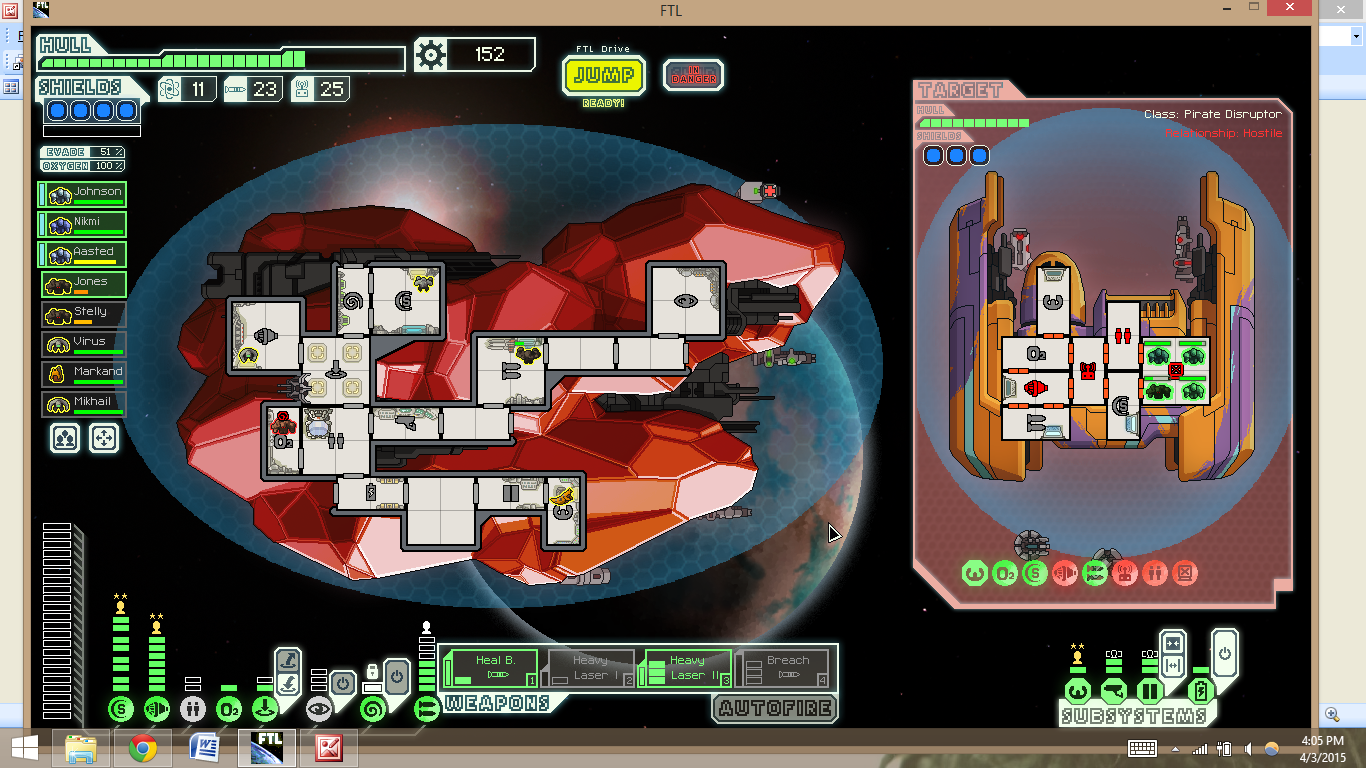 But genres wouldn’t rise to popularity without public demand. Roguelikes initially gained momentum through the 80’s and 90’s. It was a time in which fantasy was in high demand, and fiction such as Palahniuk’s Fight Club made us realise how powerless we were. In 2017 we find ourselves in a very similar position. It’s unsurprising that gamers are wanting for the high fantasy, high difficulty, nostalgia laden game with just the right dose of reality. This sub-genre provides us with a sense of catharsis; we are faced our mortality and given a weird sense of progression. They engage with our competitive sides and give us an outlet for our rage or a distraction from our apathy.

These components of roguelikes point to patterns in human behaviour, as well as life. The desire to forget, the desire to remember, and the need to toil in an endless cycle of progression. In the context of our lives – the past, the present and the future. In the pixels of every game you can find reflections of our universe. Certain genres will rise to popularity within similar cultural and social climates. If we consider that 2017 is often viewed as the year of exasperation, it’s no wonder that roguelikes are making their comeback.  Whether it’s simple enjoyment or something of greater depth, we can’t deny the connection between us, the world and video games. For some, keeping this in mind brings a whole new perspective to what we play.