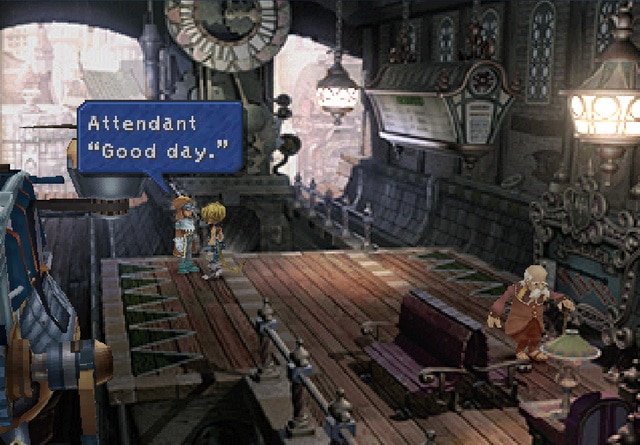 I got excited when I saw the GameStop article about the impending release of the PlayStation Classic mini-console and even more so when I saw some of the games being released with it.

Namely: Final Fantasy VII. That game was my childhood in a nutshell. Don’t even get me started on my crush on Cloud Strife when I was growing up! My heart beat really hard in my chest, though, when I saw one of the other titles being released with the console.

That title was Tekken 3, which was also a poster child of my young adulthood. I no longer have my original copy, which I believe a neighbor still has somewhere, but I still play the Tekken franchise whenever I can.

I still have a copy of Tekken 4 and Tekken 5 on my video game shelf, actually. However, I have a couple reservations about the release of the console that makes me unsure if I’ll be getting one when it comes out.

The number of games being released

When PlayStation told us about this latest release, a reservation popped up for me immediately. Namely, the number of games being released with the console.

Are there seriously only 20 games being released with the console?!

I hope they add more than that in the coming months as we get closer to an eventual release. I mean, I realize that a lot of these games made up my childhood and all. I just can’t wrap my head around the idea that there may only be 20 games coming out for it.

I suppose there’s a money issue that surrounds this since it can’t be cheap to re-produce games to fit a new disc format. It makes me shudder to think about that but also makes me miss some of the games coming out again.

It looks like I might be going to eBay or somewhere like that to see about getting some of the games. I might as well check the PlayStation store for some of them since the games can’t be gone forever, right?

My other reservation made me stop in my tracks and my blood grow cold in my veins: the pricing.

The price point of the console

This one made me tilt my head from side to side out of confusion. I suppose I can see why they’re charging $100 (USD) for it. I was also hoping for more out of the console for that $100 I’d be shelling out for it.

I’m sure I could find a regular-sized PlayStation for half that along with the games I want. I already have Final Fantasy VIII, which I understand is another one gamers want to be released with the smaller console.

I could get the bigger console on eBay for maybe even $45 just for Final Fantasy VIII. It would be great for the nostalgia alone! I would love to get my hands on Final Fantasy VII as well but I’m sure that’s the game that will go out of stock first.

It makes me wonder if they’re also expecting this eventuality to occur. I’m expecting it, as are other gamers, I’m sure. I’m just not sure if a new console I don’t technically NEED is worth being trampled by other people since I’m short enough as it is. What do you think about the developments?