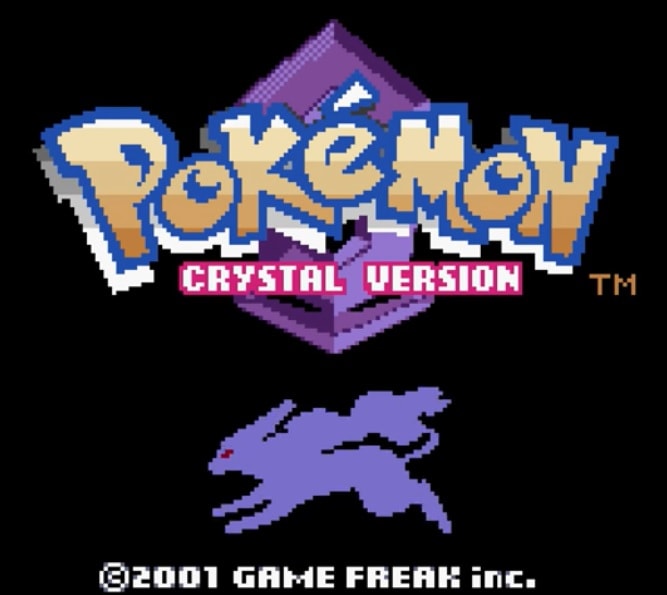 BY MEGAN LUTZ: Nostalgia is a powerful thing. Pokemon is something that nearly everyone has heard of and most gamers have probably played at least one Pokemon game. Pokemon Crystal has gone down in history as one of my favorite versions of Pokemon.

It is amazing to me that this game came out a full 20 years ago but I still remember it quite clearly, at least the specific aspects of the game that I really enjoyed and some of the sillier reasons why I really enjoyed those aspects. 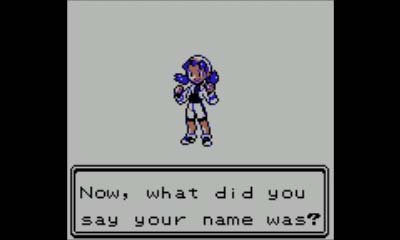 I was ten years old when Pokemon Crystal came out and I remembered being very excited about the fact that you could play the game “at night.” The game had a day and night feature which was fun for a variety of reasons. One of the reasons I remembered enjoying the day and night feature is I believe it was the first Pokemon game I recall having that feature and as a young kid I found it exciting to be able to play at night. I was one of those rebellious kids who would stay up late and play my Gameboy in the dark with my flashlight, well past my bed time. Those are some very fond memories from my childhood, staying up late and exploring the exciting world of Pokemon Crystal.

Another thing I really appreciated about Pokemon Crystal was the inclusion of a radio show in the game. The radio show I think was a fantastic idea because it made the experience very interactive and immersive for me. I was eager to figure out what the “password” was for the game show so that I could go report back to the radios show and perhaps receive a prize. I remember feeling very excited about the radio show ad feeling like I was interacting directly with the show host in the game. It was a fun addition to a game that tends to be quite consistent throughout its editions. Any little variation to the Pokemon series is always exciting to me. 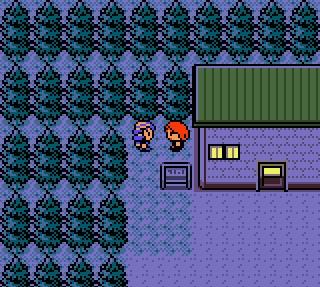 As a female I also really appreciated that I could play a female character in Pokemon Crystal and that was a huge perk for me, making me feel more attached to this game in the series. I appreciated feeling more connected to the main character as I went with her on her exciting Pokemon journey. This was the first time that a female character was introduced into the Pokemon series and since then it has become the norm. That’s a very fun addition to the series that provides more variety to the game.

I really enjoyed the addition of Pokemon eggs as well which I think have become a big hit in the series. Who doesn’t love the mystery of a surprise baby Pokemon who will only appear to you after you’ve put in the time and dedication to hatch it? Mothering your Pokemon egg could yield all manner of exciting results! I remember anytime I was near the Pokemon daycare I made sure to train my Pokemon and search for fresh Pokemon eggs. It felt similar to like a daily challenge that added a constant event to look forward to and a continuous goal to meet. What kind of Pokemon could you breed and what kind of abilities would they have? Having the ability to breed Pokemon added a depth to the game and the Pokemon universe as a whole.

There was also a lot of focus put on the new legendary Pokemon, Suicune. I remember feeling especially excited and connected to this Pokemon as it appeared several times throughout the game in various encounters and was much sought after by a mysterious man who knows a lot about the rare Pokemon as he seems to be a bit obsessed with finding it. I felt this added a lot of intrigue and for once I really wanted to find this Pokemon and develop a connection with it, whereas in the past I simply wanted to capture the legendary Pokemon. I felt that this Pokemon was somehow very significant and as a result I have distinctly remembered it and that feeling 20 years later! 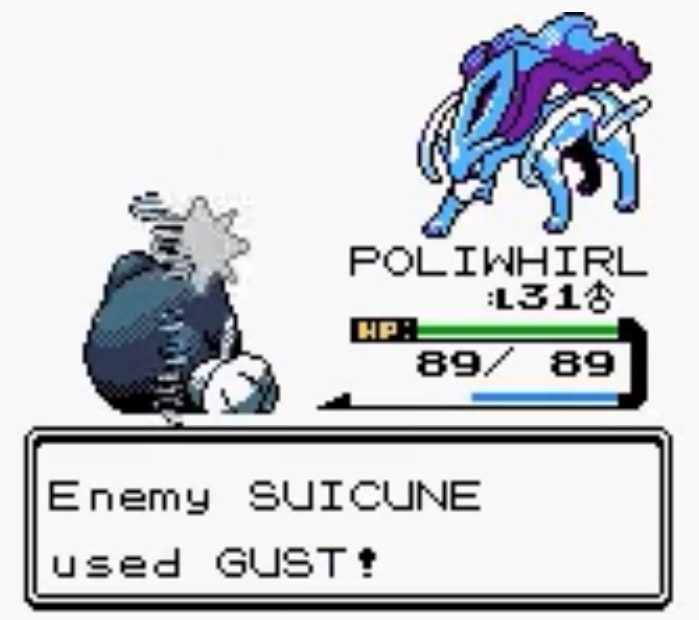 I think all of the new additions that came with Pokemon Crystal really set it apart from the rest of the games in the series for me personally. I distinctly remember this game with the most fondness although Pokemon Yellow was the first Pokemon game I ever played. I think being able to play a female character, the day and night feature, and the addition of things like Pokemon eggs made this game stand out in a major way for me. I will always remember this game fondly and it is an important part of the series, in my opinion. Pokemon crystal really revitalized my love of the Pokemon series and as a young girl it meant a great deal to me.

I still occasionally enjoy Pokemon games to this day but nothing beats that wonderful nostalgia of playing a wholesome and fun game like Pokemon when you’re a kid. I made memories that will last me a lifetime and that is something I will cherish. I think Pokemon is such a great series for young players and those of us who like to enjoy a walk down memory lane. This game holds a ton of nostalgic value for me and I certainly wouldn’t mind playing it again someday. Wonderful game and wonderful memories as well!