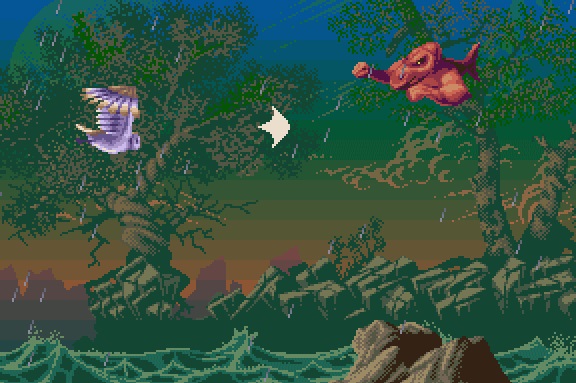 Agony was an odd but incredible game.  The classic owl-based shooter was developed by Art & Magic and published by Psygnosis in 1992 for the Commodore Amiga.  Taking control of your barn owl, you shot your way through six surreal landscapes filled with weird and wonderful monsters.

Agony really pushed the Amiga, coming on three disks and using a bevvy of technical tricks to provide features like three layers of parallax scrolling, in-game palette swapping, sampled sounds and more.  It was revolutionary at the time. 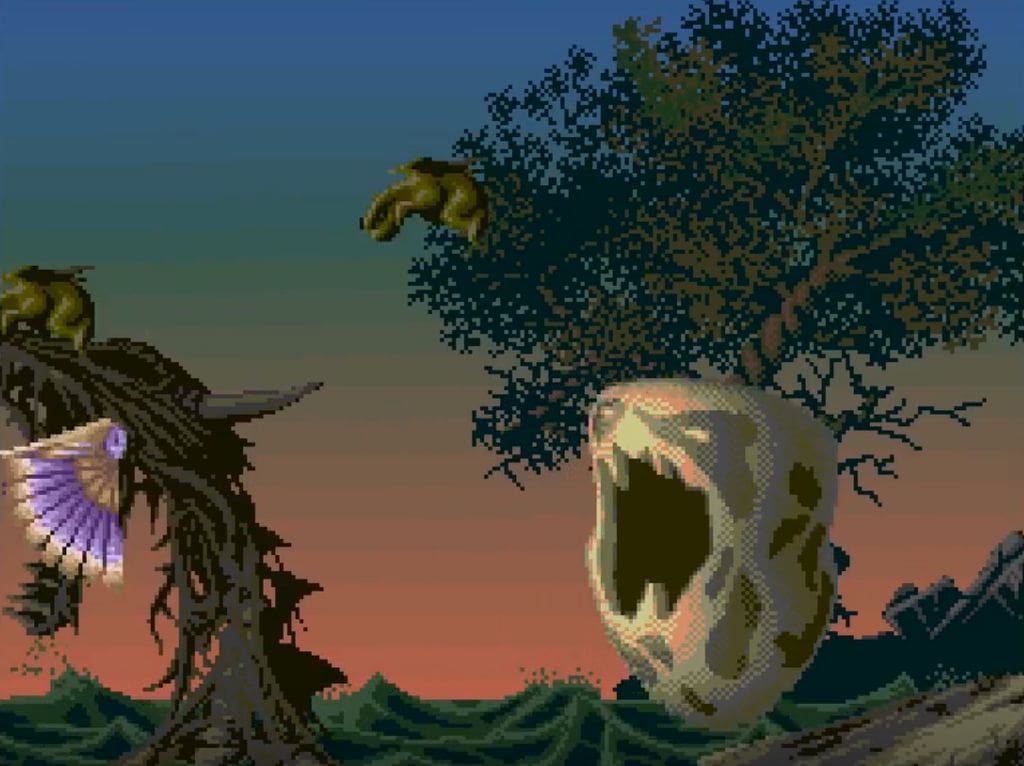 But for me, it was the opening music which I found really captivating. Call it nostalgia, but to this day, I still boot up Agony just to listen to that opening music from time to time. Yeah, I could just go to Youtube, but nothing compares to using the actual hardware – the way it was intended to be.

Unusually for a shoot-em-up of the era, Agony’s theme song by Tim Wright was a classical, piano-based score and it was (is) simply stunning. It’s a haunting, melodic theme that has stuck with me for 28 years. It is without doubt, in my opinion at least, one of the finest pieces of music ever attached to a game.

It was also plagiarised, very unfairly and without credit, by the keyboardist of Dimmu Borgir, for the track “Sorgens Kammer” on the band’s second studio album Stormblåst. The song was dropped when the band re-recorded Stormblåst, which is a shame in a way because it is such a good track. They should just have given Tim the proper credit and royalties.

As awesome as the Agony theme is, it is only one opening track, and sadly the rest of the game’s audio simply could not match the powerful, emotional opening.

Thank you, Tim, for creating such a powerful piece of music that it has captivated me for almost 30 years.