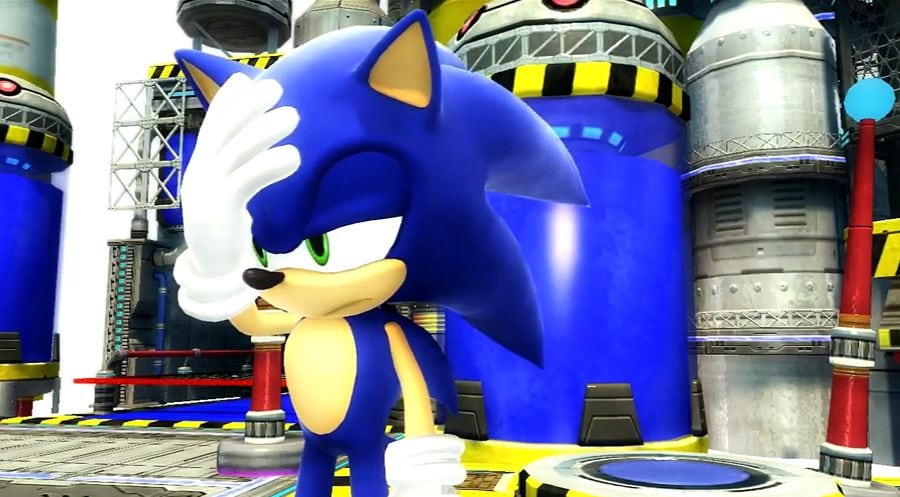 In 2002, Sega was promoting their newest release, NBA 2K2, when their marketing campaign came to a screeching halt by a copyright infringement claim by Nike.

Nike claimed that Sega’s ad for NBA 2K2 “virtually re-enacts” a Nike TV spot called “Frozen Moment.”  The Nike ad, featuring an NBA Bulls-Lakers game with Michael Jordan, was created in 1996, meaning that the likelihood of it being a coincidence was slim.

It’s not like Sega took the same general concept and made it their own, either; their commercial was practically a shot-for-shot remake of Frozen Moment, with a few minor tweaks.

If you can’t come up with a good idea of your own, just steal someone else’s, right?  No.  Without a strong legal argument to rely on, Sega settled instead of engaging in a lengthy court battle with Nike. As part of the agreement, Sega donated over $100,000 to the Boys & Girls Club, ditched the ad, and apologised.

It’s an interesting story, summarised comprehensively by Youtuber the Gaming Historian.  Learn all about this little-known case between Nike and Sega by checking out his video, below:

And while you’re at it, check out more of the Gaming Historian’s videos.  They’re awesome.