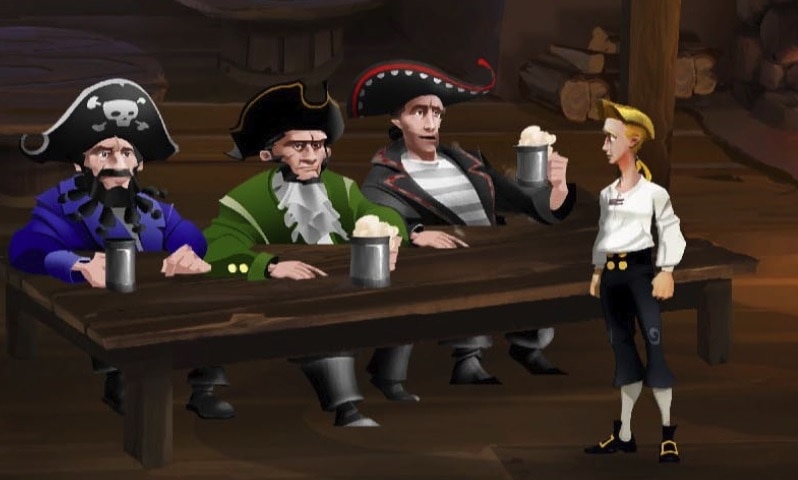 We used to play many video games in our childhood that we sometimes miss as adults. Fortunately, developers are constantly releasing new versions of old classics that we used to play in our youth, with a few decades of evolution, improved graphics and tighter gameplay.

These are 5 of the best enhanced versions of beloved kid’s games that adult gamers will love to revisit.

Released in 2007, Prince of Persia Classic is a remake of the 1989 Prince of Persia. The animations in this version are significantly smoother than the original, and the graphics and controls have been updated.

Leaping over pressure-sensitive floors, narrowly avoiding being impaled on deadly spikes and running across walls to navigate levels has never felt this good.

We all have played Tomb Raider in the ’90s with its vast levels, encouraging players to solve puzzles and explore like never before. There have been numerous remakes in the years that followed Tomb Raider’s release, but only two have managed to be as impressive as the original. These two versions included Tomb Raider: Anniversary and full reboot Tomb Raider that came in 2013.

Tomb Raider: Anniversary is a complete remake of the original, with enhanced mechanics and a whole new engine. The graphics are better than the original and objects have a more refined appearance. There is so much to explore in this version, and it is a nostalgic reminder of the experience we had while playing the original.  A must for fans.

The Secret of Monkey Island: Special Edition retains everything that made the original a classic while fixing errors and boasting an enhanced soundtrack, hand-drawn illustrations, and newly recorded voice work.  It’s a must-play, even if you didn’t experience the original at the time.

The game is brutally hard even on a medium difficulty setting, but it rewards players who can overcome the challenge with more than just the warmth of nostalgia.

The original Castle Wolfenstein was released in 1981 for the Apple II, MS-DOS, Atari 8-bit and Commodore 64.  At the time it set the benchmark for what a game could be, giving players a stealth-based action-adventure shooter (phew) like nothing before.

Catalina Smith is a young digital marketer by profession and is utterly obsessed with the growing technology. She has covered the gaming world online for over six years. She regularly posts at Dimble Games.