The video game industry and community of gamers have evolved since 2000. It is much bigger than the early days of ’80s. Video games have quickly become of the most popular forms of entertainment, and social media has played a role in the rise of the video game industry.

YouTube has significantly changed the world of gaming in the last 14 years. Adult gamers and younger players alike are sharing ideas, discussing theories, and expressing their opinions on video games, alongside creating video game content at a rate that few would have thought possible before.

Having witnessed the rise and rise of YouTube, I wanted to take this time to reflect on the positive impact that the video social media platform has had on the video game industry and gamers like myself.

YouTube has expanded the doors of the gaming community. Forums were much more common in the 2000s. Much like today but on a larger scale, gamers joined forums to talk about games and would become a part of the community ecosystems managed by the webmasters. The sense of connecting with other people was not very strong, with many people being unknown, faceless commentators on the video game industry.

Then, YouTube was launched in 2005, and it quickly became one of the largest social media sites. We can now see who is expressing their experiences and opinions on gaming. We sense a stronger connection when we actually see the real person instead of a picture with a fake name. Many creators such as PewDiePie and Smosh started filming popular videos about gaming, and soon they had a huge following of fans. Many gamers now use YouTube as a community platform to connect with others and either create videos or watch videos by famous creators.

A World of (Mostly Honest) Reviews

Many adult gamers will remember the days of Nintendo Power and similar magazines. Nintendo Power was Nintendo’s monthly magazine with articles about upcoming games and reviews. It was great to have a magazine with the latest news in gaming, but it was not perfect. Reviews from Nintendo Power were not trustworthy because Nintendo had an incentive to overrate every game, wanting readers to purchase games and there is speculation that they inflated the ratings on their games to entice sales.

These days, gamers have many sources for reviews on games. You can read reviews on large and small gaming websites (we write video game reviews, too!), but for those looking for a more visual medium, YouTube is one of the best sources for game reviews.

There are many creators who share their opinions on games and rather than being incentivised to give glowing reviews, it is honesty that is more valuable to them as they try to grow a community of subscribers around their content.  While not all video game reviewers can be trusted, the majority are honest, sometimes refreshingly so.

This honesty means that gamers have the ability to quickly learn if a game has serious bugs like WWE 2K, or if a game is must-buy masterpiece such as Resident Evil 2. Grown-up players can watch these honest reviews before purchasing the game. 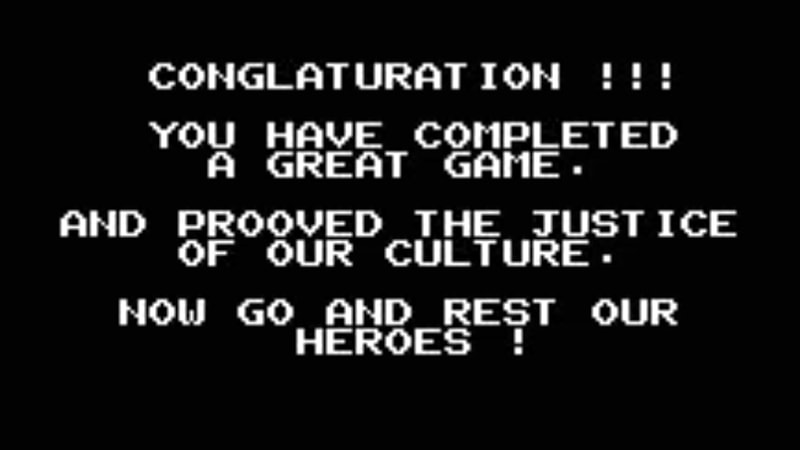 Back in the day, adult gamers did not have YouTube to watch a game’s cutscenes and endings. Back then, we needed to play games to experience them, sometimes punishing ourselves by replaying brutally hard (and sometimes flawed) titles just to experience the multiple endings on offer.

However, times have greatly changed how video game fans now experience games. Players no longer need to play and beat games to watch cutscenes or to see the endings of titles; you can watch another player play the game, or just watch a compilation of cutscenes strung together into an easily-digestible video.

This enables players to experience the game without playing it and to see the story unfold without picking up a controller.  Whether you are for or against this type of consumption of video game content is up to you.

The End of Game Guides 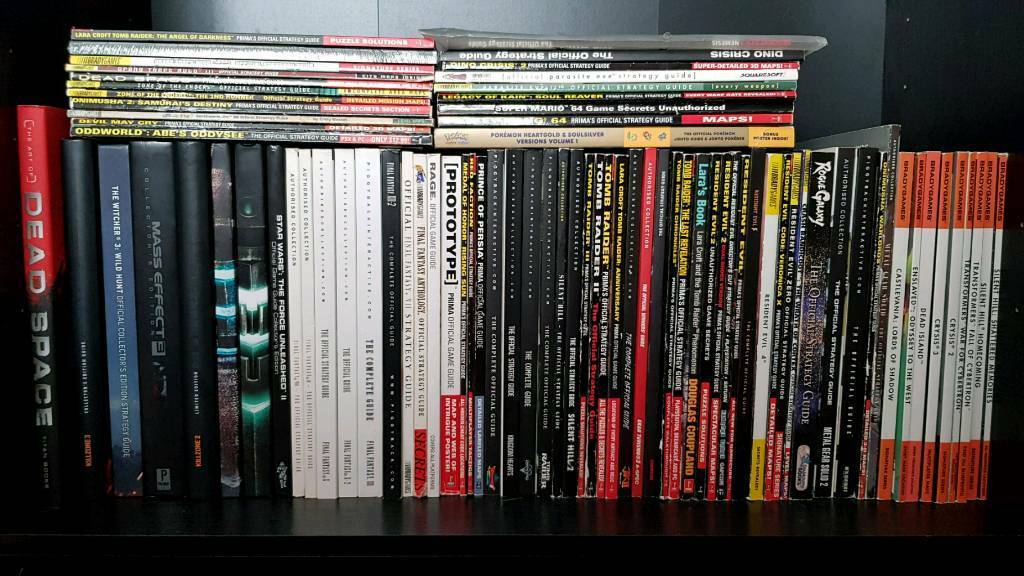 Do you remember buying a new game and game guide at your local game store? I remember those days very well. Video game guides were a very common find at stores, with stores stocking walkthroughs for dozens of the latest blockbuster games.

Times have changed.  I last purchased a game guide in 2004, for Mega Man X Command Mission, and YouTube is one of the key factors in the decline in demand.

Like many gamers, I use YouTube to help me complete difficult sections in games. Many YouTubers create content where they show tips, tricks or walkthroughs to help other players beat games or develop their skills.

Why spend $20 on a game guide when you can watch a tutorial for free? YouTube videos about theories on a game are some of the most common videos on YouTube. These theories hypothesize reasons for particular events or characters in video games. MatPat (Matthew Patrick) from Game Theory started this unique sub-culture in video games. YouTubers dive into deep analysis about their favorite video games. The smallest detail in a game may spawn a 10 to 20-minute theory video.

If you think about a theory for a popular game franchise, then there is most likely a video about it on YouTube. There are theories about the T-Virus from Resident Evil, and wacky theories about Mario’s mushrooms from the Mushroom Kingdom. These videos lead to engaging discussions and sometimes builds anticipation for sequels to titles, as fans want to know the answers to the theories. Even I am asking Nintendo to show us what will happen to Browser if he wears a Super Crown.

As you can see, YouTube is a great platform for our gamers. YouTube has influenced the gaming community, how we experience games, and how we ascertain which games are worth purchasing.  It has given gamers the opportunity to watch shows on video games without waiting for TV stations to badly produce a series and has given creative gamers the opportunity to produce content and release it to millions of likeminded gamers.