BY BILLY GIVENS: There are plenty of games to choose in the battle royale genre, but Respawn’s Apex Legends is among the most played and respected in the current lineup. With so many people playing the game, you’re bound to make friends to play with for years to come, but you’re just as likely to run across plenty of people who test every nerve in your body.

So, here’s 12 things we’re all thinking when we play Apex Legends with random teammates:

1. Apex Legends Is Not a Solo Game

Just because you have 50,000 kills and “TTV” in your name doesn’t mean Apex Legends is a solo game. If you launch solo and go to Sorting Factory to show off for your streamers, you’re an asshole. When you die and ping your banner, we all laugh at you. 2. Whoever Kills the Enemy Gets the Loot

Apex etiquette is pretty simple to pick up on. Whoever kills the enemy should generally get first dibs on the loot in the death box. The exception to this rule would be a rare occasion where you do all of the damage and your teammate kills the enemy with one shot. But if I handle an enemy and you show up and spam-grab everything before I get a chance to look inside, I’m going to let you die first chance I get and then loot your box in its entirety before I respawn you. Enjoy your Mozambique when you get back in, dickweed.

3. There’s a Time for Looting

That said, don’t loot boxes when there are shots being fired unless you’re quickly swapping a broken shield in a safe space. If you’re standing there looting like a dingleberry when we’re fighting another team, that extra attachment isn’t going to make much of a difference after we’re dead and you have to face a full team solo.

4. Stick With the Team

If my teammate and I ping an area to go to next, and you decide to go in the opposite direction, we’re going to leave you to die when you get descended upon by a full team for being a defiant, self-serving nitwit. Again, Apex Legends is a team game. You’re not Rambo, even if your undeserved entitlement has convinced you otherwise. 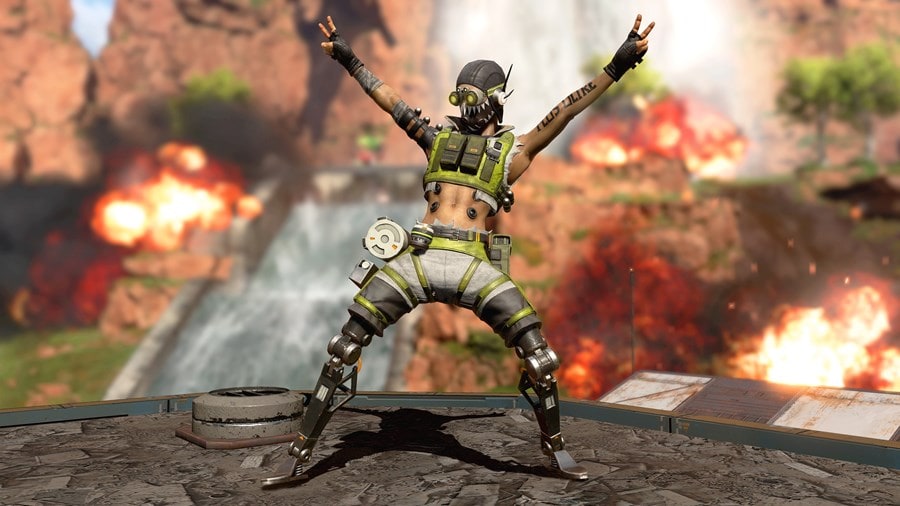 Team fire. Always team fire. If we all stick together and shoot the same enemies, they die faster. This is elementary logic. If you’re on the other side of an area firing on an entirely different squad and causing us to get pinched, we’re all probably going to die. Thanks for that, you Jason Bourne wannabe.

6. Ask for What You Need

If you need something bad enough, ask for it, and everyone can keep an eye out as the match progresses. But if you’re running around actively looting 15 minutes into the game instead of pushing shots and seeking positional advantages, you’re too slow to play Apex Legends in any meaningful capacity, and you’re bringing down the experience for your team. Please consider deleting your game.

Stop worrying about early game loot, and start worrying about staying active and mobile. Killing teams will bring the loot to you. If you land, grab some bare necessities, and rapidly push nearby teams, you run a high chance of catching them off guard and winning precious items for yourself. Isn’t that more fun than spending the first 10 minutes of a match avoiding people so you can find an extra barrel stabilizer? Yes. It objectively is. 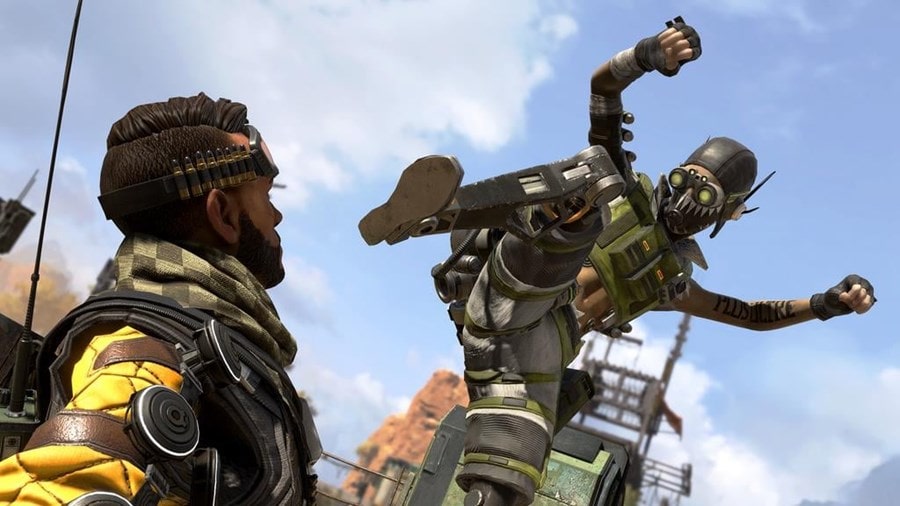 8. Choose Where You Land Carefully

If there are no other teams landing in our general vicinity, there’s really no reason for you to land at the same house or crates as me. This slows down early game looting and spreads vital equipment thin. If you grab everything and leave me with nothing, then I can’t help you when you waltz out and get mowed down by an enemy team. Go one house over. We’ll ping if we need you.

9. Break Off When We Launch

For the love of all that is holy, break off when we launch. We’ll all move faster. As mentioned directly above, you don’t need to go where I’m going anyways. If you slow us down and cause us to land late, you’re a douche. Get out of my game.

10. Have Patience While We Try to Respawn You

Dying and having your team potentially respawn you is part of the gameplay experience of Apex Legends. If you get thirsted and we’re still fighting, don’t leave the game immediately like a sore loser. If you’re old enough to wipe your own ass, you should be old enough to have the patience to let us try to respawn you. 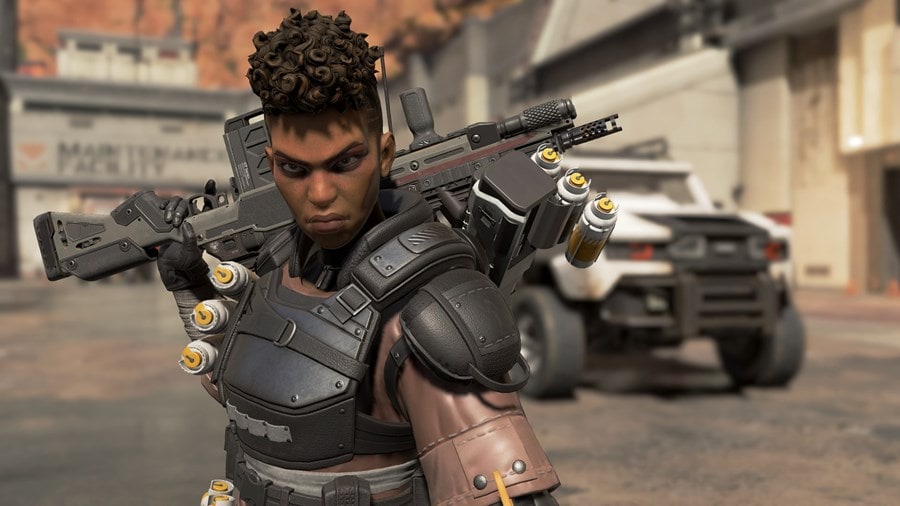 Dibs exists in the game as a means of basic etiquette. If I dibs something and you take it, I promise you I’ll be a little bitch too by making as much noise as possible until every squad on the map knows exactly where we are and descends upon you with the fury of the gods. I won’t be proud of such an immature display of my butthurt, but I’ll still laugh all the way back to the lobby.

12. Apex Legends Is Not a Stealth Game

Apex Legends is a fast-paced, squad-based shooter with agile movement and multiple incentives to constantly stay mobile. If your idea of “fun” is sitting in a corner or crevice all match, you’re not only doing it wrong, but you’re ruining the game for your team. Camping is for real-life wilderness trips with your weird Uncle Steve. Get out of here with that shit and play something more your speed and skill level. Bibi & Tina – Adventures with Horses is usually on sale. Try that out instead.

What things would YOU like to say to random Apex Legends teammates?