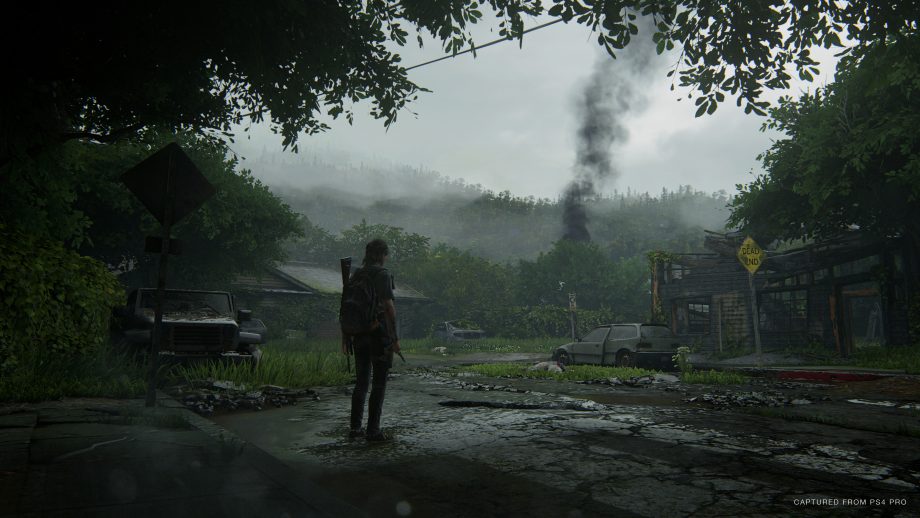 BY ALEX MAHONE: The Last of Us was a huge hit; an absolute masterpiece, with an intriguing story, simple yet amazing gameplay and a scintillating soundtrack. It’s a game that I don’t hesitate to recommend to fellow adult gamers because it delivers an exceptional story within a reasonable timeframe.  It never outstays its welcome.

The Last of Us was near-perfect, taking the simple shooting adventure concept and turning it into something so much more. It had a straightforward crafting system that added depth and a world that felt like a living, breathing place.  But the biggest star of the show was the story, which made The Last of Us feel like much more than just a video game. The well-written twists and turns made players feel attached to Ellie and Joel, a rare feat and an accomplishment that still rings true today.

The Last of Us Part 2 has a tough act to follow.  Sometimes, the burden of expectation can make sequels less impressive, as the developers try to make too many changes. This would normally make me wary of pre-ordering a sequel, especially a follow-up to a game that means a lot to me, as some developers try to cash in on an established name without delivering a worthy experience.  I have no such concerns with Naughty Dog.

Naughty Dog has experience in delivering long-running video game series without switching up the formula too much between instalments.  You only have to look at Uncharted to see that they know how to gradually evolve a franchise over time without alienating their fan base.  The formula that was so successful in 2013 doesn’t need to be re-invented; with a few minor additions and tweaks, The Last of Us Part 2 could easily hit the same heights as its predecessor.  Naughty Dog is more than capable of delivering that. 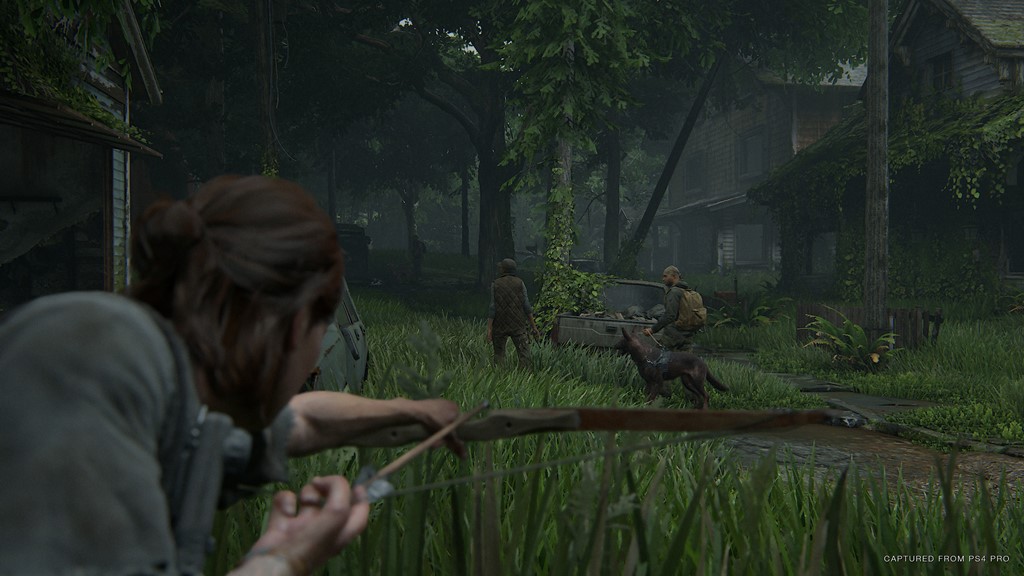 A few weeks ago, Naughty Dog revealed that the much-awaited release date for The Last of Us Part 2 is 29th May 2020 and gave glimpses of gameplay that dissipated any lingering doubt in my mind.  It suggested that they were sticking with what made The Last of Us successful, with improved visuals, subtle gameplay tweaks, new enemy factions, new types of infected and hostile animals in another exceptionally well-realised post-apocalyptic playground.

With that in mind, I couldn’t resist pre-ordering The Last of Us Part 2.

Yes, it’s a shame that multiplayer has been excluded, but the main draw is undoubtedly the single-player story.  I’m eager to see the next chapter in Ellie and Joel’s story.  Their developing relationship could become an even more important component of the game, as video games have moved towards even stronger narratives and focus more on relationships between characters, as seen in God of War with Kratos and Atreus.  If the writing is on par with the original, Naughty Dog could have another Game of the Year winner on their hands.