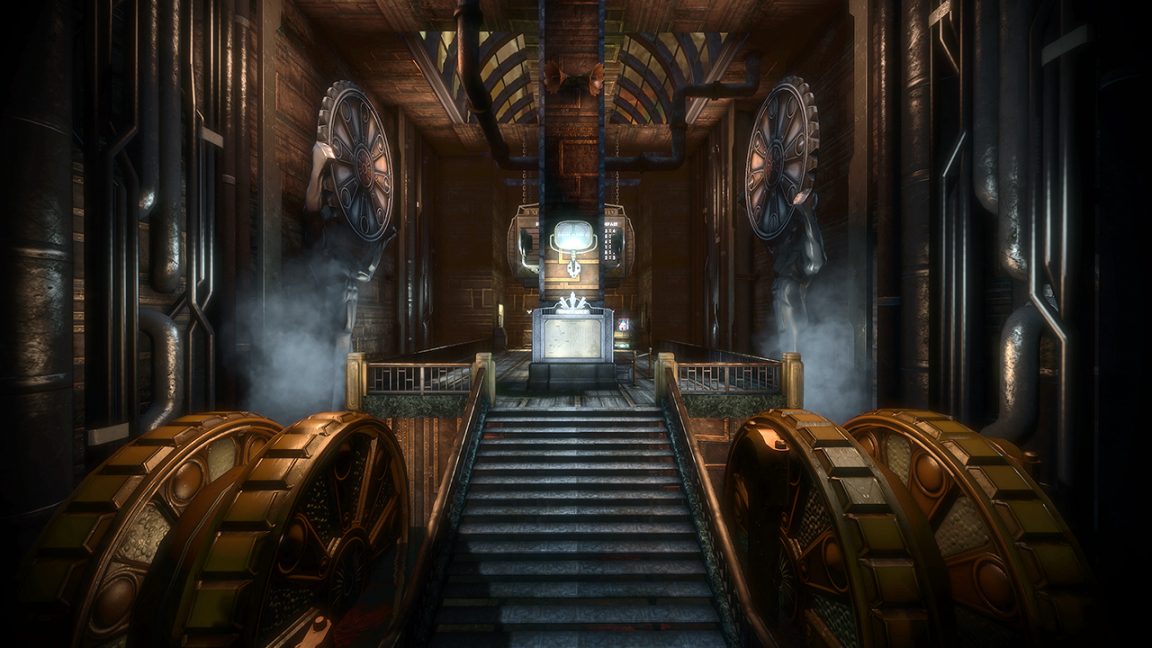 2K Games confirmed the development of a new Bioshock game back in December 2019, but didn’t confirm details of the Bioshock 4 location or story (or even if it will be called Bioshock 4).

The Bioshock series has taken us to the underwater city of Rapture and to the floating city of Columbia.  The next instalment in the Bioshock franchise will no doubt offer another awe-inspiring setting for players to explore and we can’t help salivating at the prospect of exploring another beautiful location.

Given that Bioshock has already taken players underwater and to the skies, we have put together 3 other potential Bioshock 4 settings that we would love to explore. 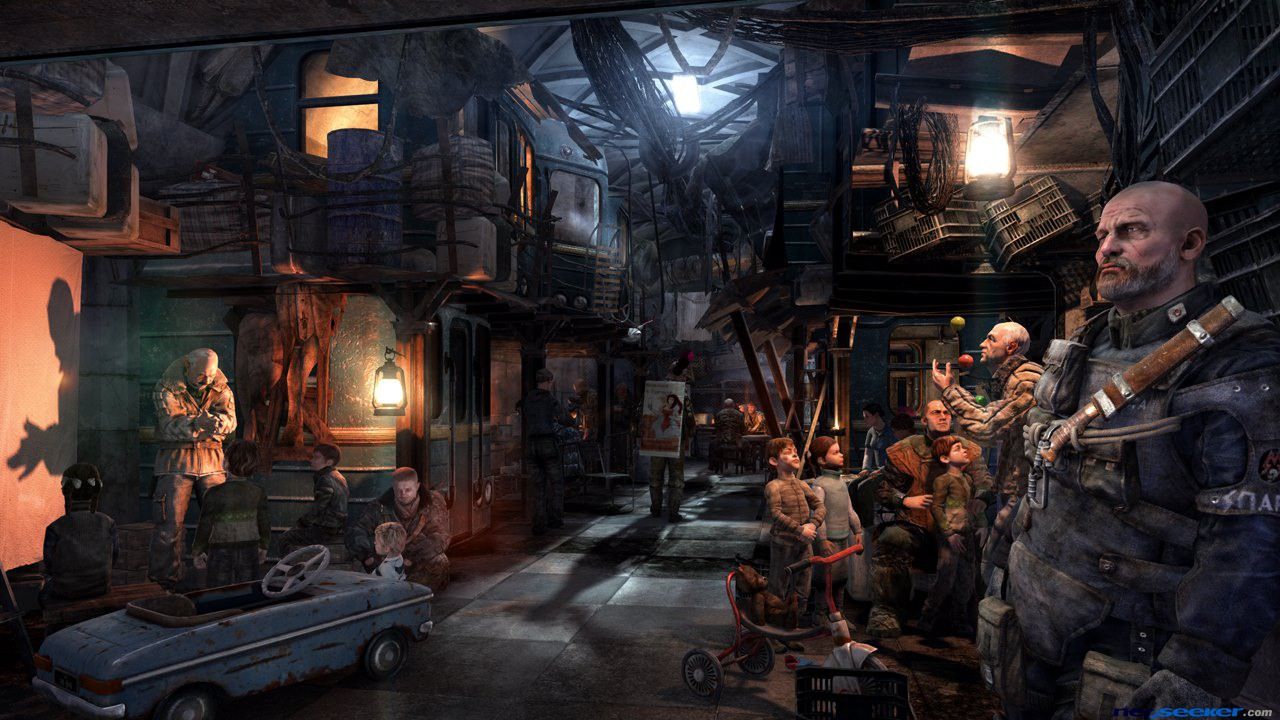 There’s nothing sexy about dark caves, but if any franchise can inject some imagination into an underground location, it’s Bioshock 4.

With steampunk, neon-lights and art-deco being featured in previous entries, we could see a sprawling underground city unlike any other, filled with claustrophobic tunnels and expansive caverns.  Big Daddies could use their drills to create new routes with Little Sisters following close behind.  Players could use darkness to evade detection, a mechanic which could create a stealthier experience for those wishing to use that play style.  There could also be the option to hang fro stalagmites formed on the ceilings, navigating through them with your finger tips to evade detection before dropping down on the enemies and raging war with plasmids.

If I had to choose any Bioshock 4 setting that I’d like to see come to fruition, it would be an undergoing location, hands down. Heck, we’ve been above the clouds, so how about Bioshock 4 takes us out into orbit in the next release?

A Bioshock setting in space would be unlike any other.  While games set off-Earth tend to rely on advanced technology to create a futuristic setting, Bioshock 4 could provide a more rudimentary version of space travel, utilising steampunk mechanics and classical art.  That combined with the use of plasmids and and isolated government’s misguided politics would create a world that would stand apart from other games.

Plus, a Big Daddy astronaut hurtling through space towards an air hatch a few steps away would be a terrifying sight. 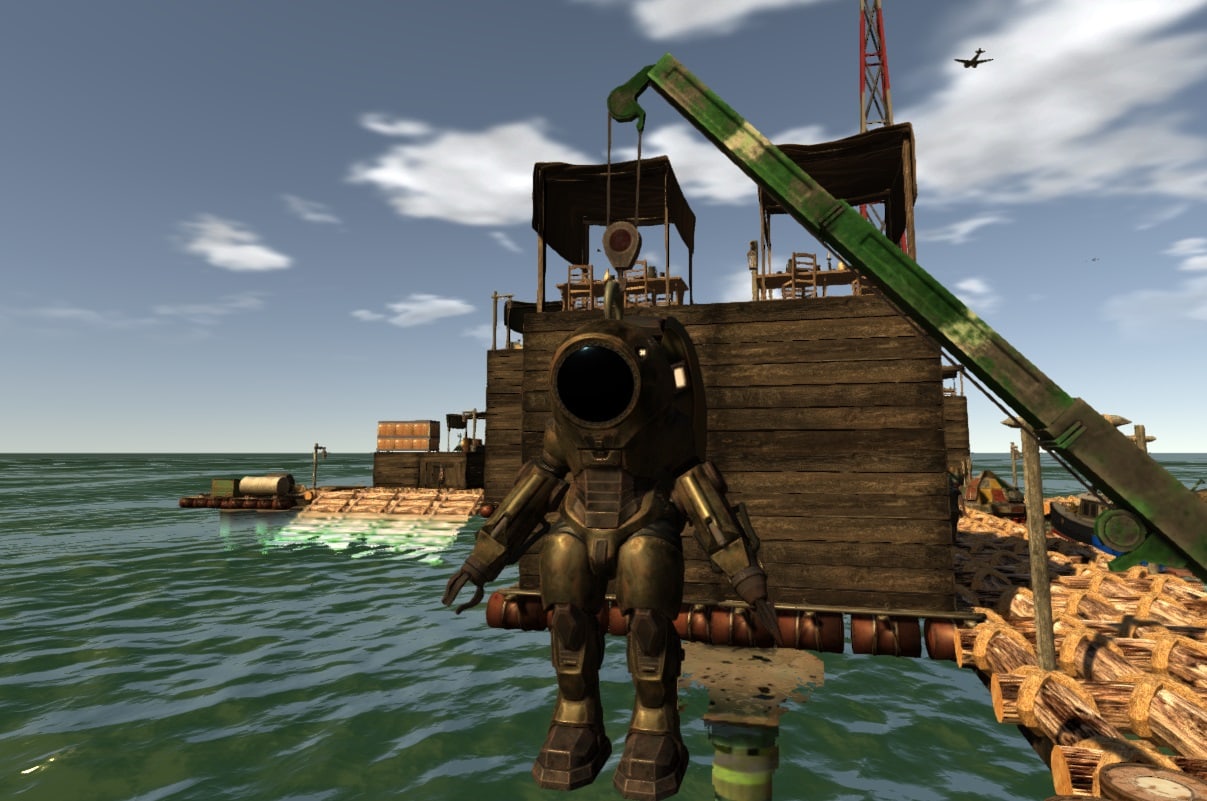 Remember Waterworld?  The Kevin Costner movie that should have been a blockbuster but ultimately flopped had one thing going for it: the incredible setting.  Seeing Bioshock 4 adapt the floating location into a sprawling network of rafts, boats, ships and debris could create a video game location unlike any other.

In addition to the less-than-sane citizens of this floating failed utopia, players could have to negotiate fierce weather conditions and natural predators like sharks.

Players could explore the bowls of Titanic-inspired passenger liners, freight ships and even wooden pirate ships in a bizarre world filled with all manner of vessels and even the ability to traverse underwater locations for short periods of time.

Which Bioshock 4 setting would you like to see new studio Cloud Chamber use for the upcoming Bioshock game?  A return to Rapture, Columbia, one of the above, or somewhere else?  Let us know in the comments.