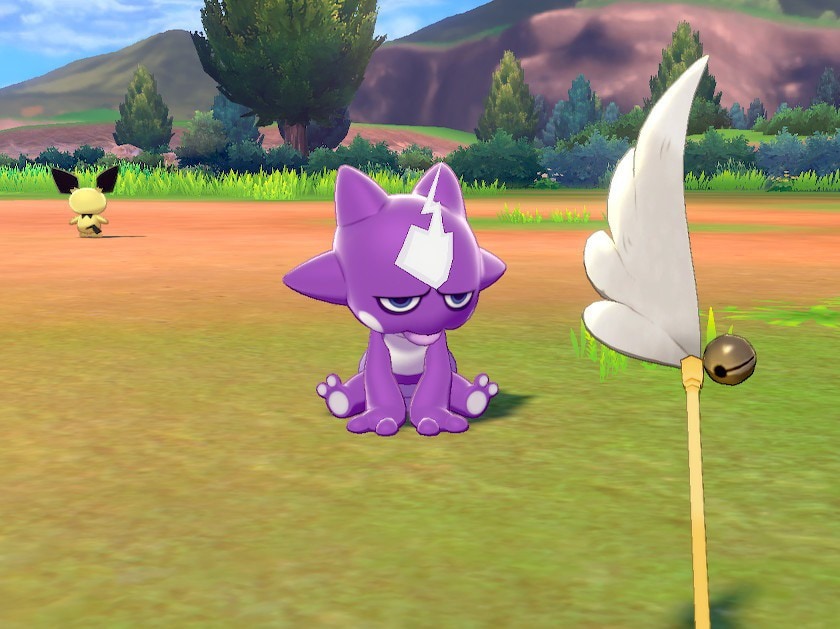 Pokemon has been a staple of gaming culture since its original release in 1996, but the most promising and recent entry of the franchise has left a gigantamaxed hole in my nostalgia-filled heart.

Just now finishing the new Sword and Shield campaign (two days after I started), I’ve begun to realize how empty the experience felt while playing. With a shallow story, a cut-down roster of Pokemon, and the easiest leveling system since the innumerous experience glitches in Skyrim, Pokemon Sword and Shield is not nearly as deep as it is wide.

To start with let’s talk about the story of Sword and Shield, or lack thereof. Your trainer is welcomed into the world of Pokemon in the usual fashion. Parental abandonment issues, a stranger out in the wild, and some of the most adorable creatures that you will own a plushie of within the week. Soon the stranger turns out to be Leon, Hops brother and champion of the Pokemon league. Then BAM, you are gone meeting with a mysterious Pokemon and tackling gyms with your new friend and a battle pet squad. If this all sounds familiar, that’s because these are the building blocks of almost every Pokemon game since red and green. At this point, the story had stuck to the basics, and even though some changes would be nice, I was holding out for something to hook me yet.

Then the story truly revealed itself, and I couldn’t be more disappointed. After meeting with your rival and absolutely demolishing his cute little pet the champions cup is explained. Just like every other quest to be the best a series of gyms must be defeated, but wait, is there something brewing in the background that might affect our character and force him/her to become the hero the land needs? Well, the short answer is no. This change has bewildered me since I began to play. The normal evil villain roll is filled by antagonists called Team Yell, but these so-called “Villains” seem to only care about supporting a champion in the league. No big plan, no stakes, and really no intrigue into this new location found in Sword and Shield, and that’s where the problem lies with the story. Having no stakes or real villains in this game just leaves it feeling empty in which the only real push to play is beating the next gym. 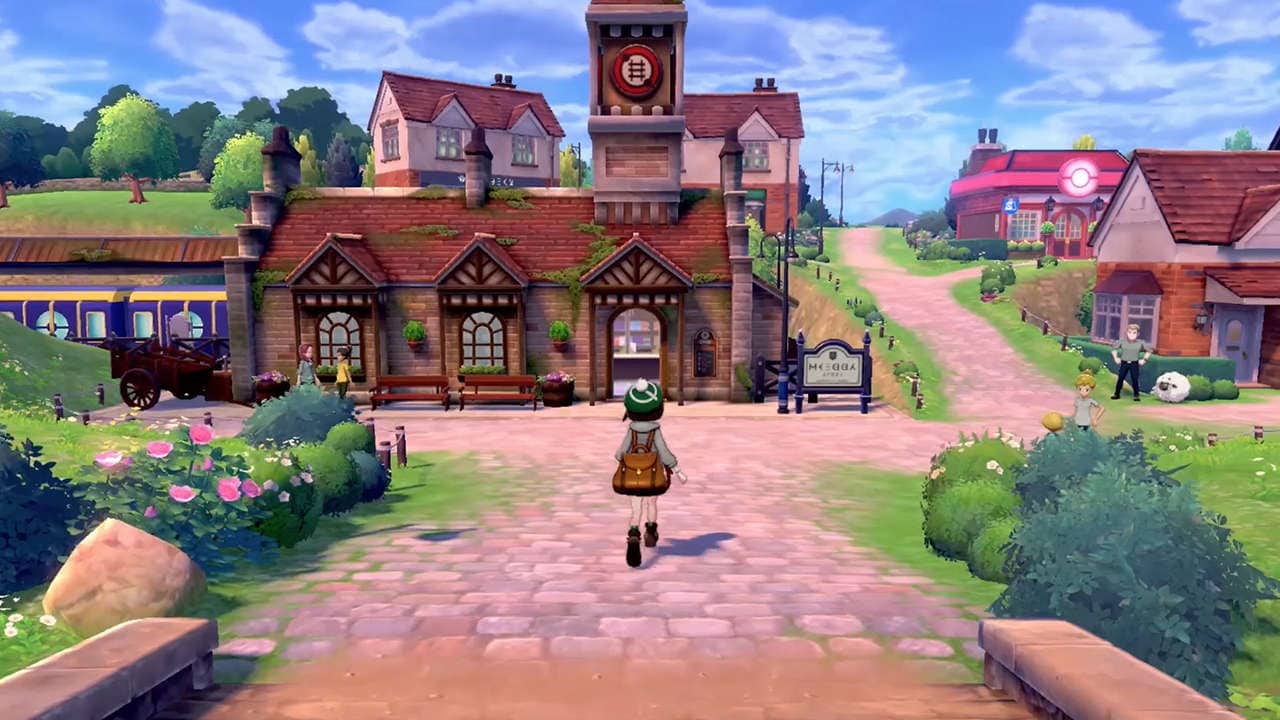 Now, as an aficionado of people complaining on the internet, I know that the National Dex has been discussed thoroughly, so I won’t be spending too much time on this subject. In fact, I only have one thing to say really. WHERE IS TORCHIC?!

In all seriousness, I do believe the Pokemon team has put a lot of effort into bringing these Pokemon alive in a 3D world, but when you leave out the classics there’s bound to be a backlash. This is probably the least of my complaints, but it is good to know some of your favorite cute little creatures may be missing when looking to purchase this game.

Wow, when did fight club get so easy?

Finally, it’s time to get into the nitty-gritty of what really ruined this game for me. I can handle the shallow plot that doesn’t move more than half an inch the whole game and the travesty of Torchic being cut from the game, but the gameplay in Sword and Shield is so simplified and boring that I barley finished it (and it only took me two days). A new leveling system was introduced in Sword and Shield that seemed to be beneficial at first. Automatic EXP share, nice! A wild area with higher level Pokemon for tough fights? Very cool! Candy that can level up your Pokemon faster than you can say “This ruined the game.” Awesome!

Sarcasm out of the way I do believe the Dynamax raids, while change is welcome, absolutely destroyed the pacing and fun of Pokemon. Before the second gym, I had my main 15 levels above the curve. This means that my trainer was probably the most hated douche in the region. Dynamax raids are found in the wild at locations called Pokemon dens. After winning in a raid the Pokemon is available to catch and the player is rewarded with a set of items. This is where the problem begins, as when the items are rewarded little EXP candies are given to you (in unholy amounts). This one gameplay change destroys any semblance of balance found in the game. Don’t believe me? Well, this is the first Pokemon game I have ever played where I did not lose a single battle, and you know why? Because with this candy B.S. my main was almost always at least 10 levels above any trainers I had to fight. 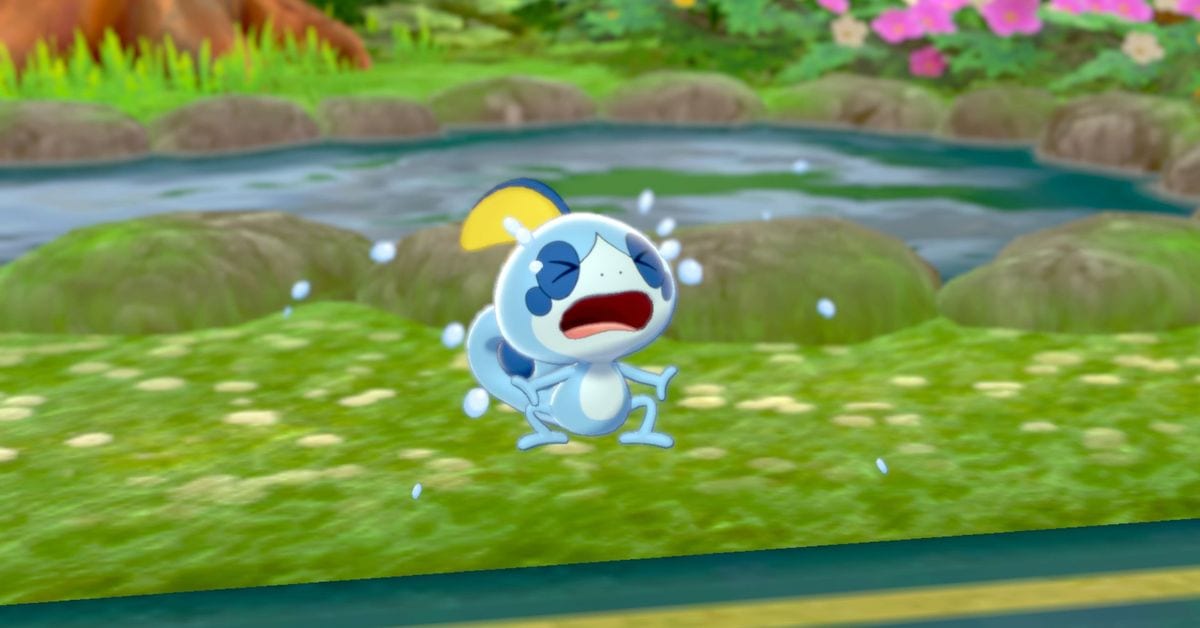 With no story, fewer Pokemon, and a broken gameplay loop I can’t recommend this entry of the beloved Pokemon franchise. The lack of motivation in the story mixed with the easy gameplay left me feeling bored when out on this fantasy adventure. If you are looking for a fairly new and solid Pokemon RPG I would suggest picking up the Sun and Moon 3DS releases. Hopefully, in the future, we will see a positive change in the Pokemon franchise, but Sword and Shield seemed to be a jump in the wrong direction.

Now with all this said, I would take it all back if I could just have Torchic on my team (I know you can do it Pokemon Company don’t leave me hanging).