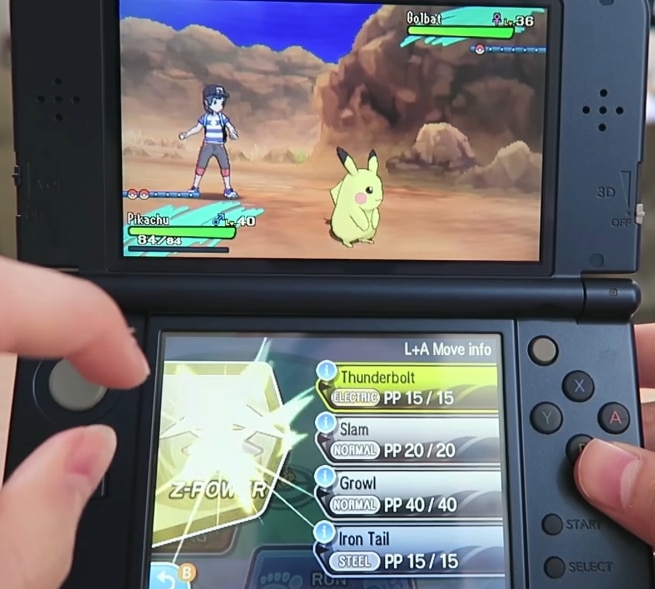 Pokemon Sun and Moon may have received rave reviews for breaking away from the stale gym formula, but I’ll miss it.

Pokemon Sun is the first Pokemon game that I’ve played properly in a decade. I’ve written about my love for Pokemon Blue, and I’ve also written about the reasons I stopped playing Pokemon and why I am now coming back to the party.

Even though I’ve been away from the franchise, I’ve always felt an affinity with it.  There is something special about the Pokemon world of adventure – even if the premise isn’t the most realistic (10 year old kids on the streets, travelling the world fighting their animals with other animals, anyone?).

Pokemon is bigger than just a brand.

The positive reviews for Pokemon Sun and Moon have been pouring in.  UK Pokefans had to count down to the day they could load up the game for the first time while our brethren across the ocean were already playing.  It hurt, but we made it.

I’ve been completely taken with the previews, and the reviews convinced me to put my money where my thumbs are and buy a 2DS to play a Pokemon game again.

The thing is, as excited as I am to play the latest evolution of the Pokemon franchise, a part of me is sad that the game has done away with the gyms format.

Sun and Moon replace the standard gym format and replace them with “Trials”, whereby trainers jump from island to island to complete a bevy of different challenges and tasks, thus proving their worth as an aspiring Pokemon Champion. Some of the Trials involve battling, others don’t.  This, ladies and gentlemen, is the future.

Now, while I love the idea of the Pokemon franchise freshening things up with some changes, I can’t help but feel a sense of loss knowing I won’t be able to work my way through gyms, proving myself against increasingly difficult opponents and getting myself a shiny new badge.

The Trials sound interesting enough, but really, I wish they were a side-line to the gyms.  I wish Nintendo and Game Freak had utilised the gym formula, but made it a requirement to complete the Trials in order for a great tribal leader to reveal the location of a legendary Pokemon. This way, we’d still be working through the standard gyms while taking part in extravagant side quests to obtain the islands top secret Pokemon. It would be old meets new, rather than just, uh, new.

Maybe I’m just a bitter old man already?  Maybe I need to accept that I’ve been away from the Pokemon franchise for long enough for my opinion to no longer be valid?

What do you think?  Do you wish Pokemon Sun and Moon still utilised the gym format alongside the Trials?  Or do you like where the franchise is going?