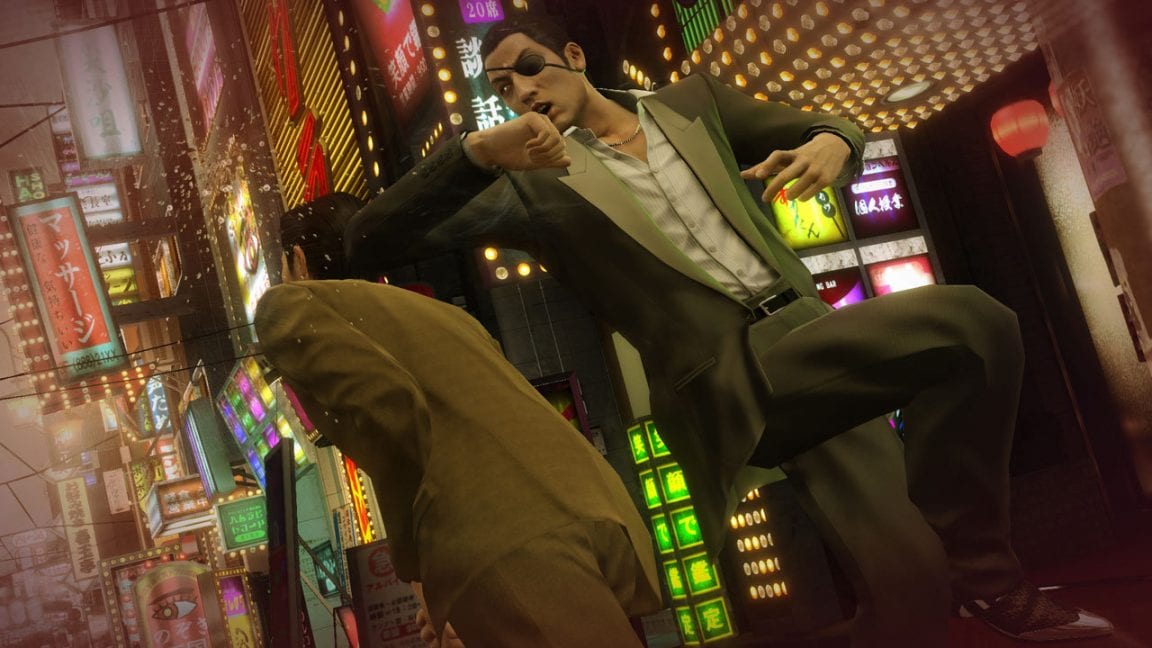 BY JEREMY SQUIRES: The Yakuza games are some of the best open world titles that I’ve played. Yet, Western gamers don’t seem as interested as our Eastern counterparts.

In the West, gamers fulfill their need for the seedy world of underworld crime games with the likes of Grand Theft Auto and Mafia, but in the East, they have been enjoying the Yakuza series for years.

While the series has been reasonably successful here in the States, Yakuza hasn’t quite taken off like GTA.  The Yakuza are a real world crime organizations in the Far East, and the game in the series show a small glimpse of the lifestyle and code of honor they follow.

The games are nothing short of amazing, and the recently released prequel Yakuza 0 harkens back to games from the past with what it brings to the table. Lots of story dialogue, complex twists and turns, and that’s without mentioning the mini games, karaoke and back alley brawls -this game brings back memories of several old school classics rolled into one.

With hundreds of hours of gameplay and tons of sidequests, it’s always a joy to play the Yakuza games; they have so much to offer.

The series has earned a cult following (myself included). If you’ve never played a Yakuza title then Zero is an excellent place to start.

With so many titles out nowadays, sometimes you just need a nice long game to get lost in while you wait for all the others go on sale. Give Yakuza a try – it is reasonably priced and offers amazing value for money. You won’t be disappointed.