Is it really worth stepping back into the worn boots and frayed chaps of John Marston in a title released back in 2010?  Yes.

Even though the years have passed, we’re not going to ruin this for those who have yet to experience the masterpiece that is Red Dead Redemption. 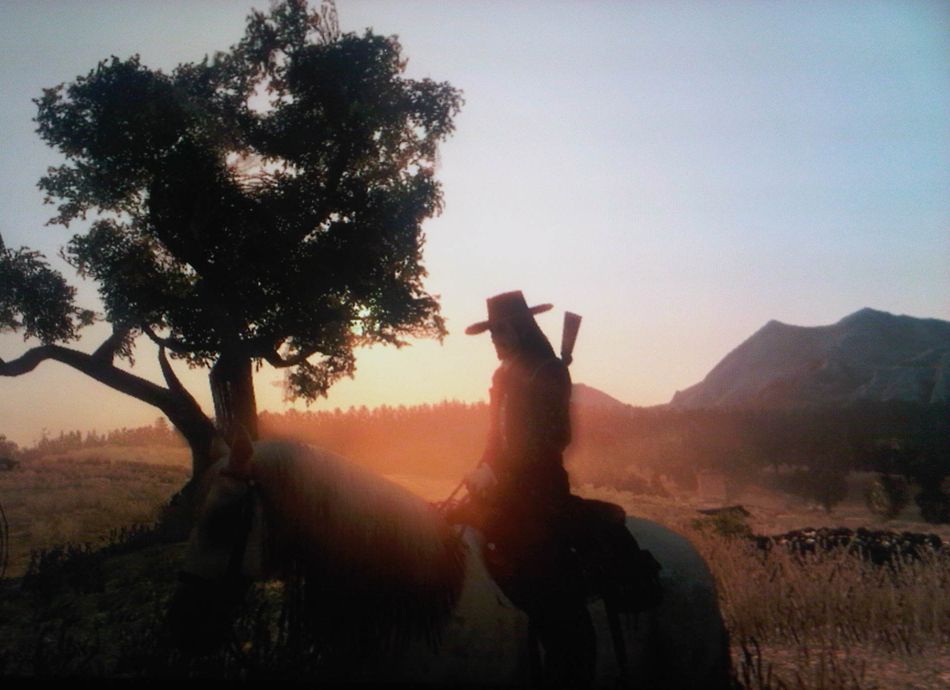 What we will say is that the ending is something special; the pinnacle of one of the richest stories Rockstar Games has created – and that’s saying something.

An interesting fact is that the entire soundtrack of the game is composed in the same key; A minor. As a result, the transitions between the different songs that provide color to different situations are very smooth to the point that the soundtrack seems to be continuous.

A special mention goes to the song “Far Way” by Jose Gonzalez; it appears in a key moment and it does so perfectly.

Rockstar are masters at building incredible worlds and this is no exception.  The arid lands of the Mexico-American border feel suitably barren yet at the same time rife with life and reasons to explore.  From the small settlements to the Mexican emplacements and the growing towns, everything has its place.  The whole map feels organic. 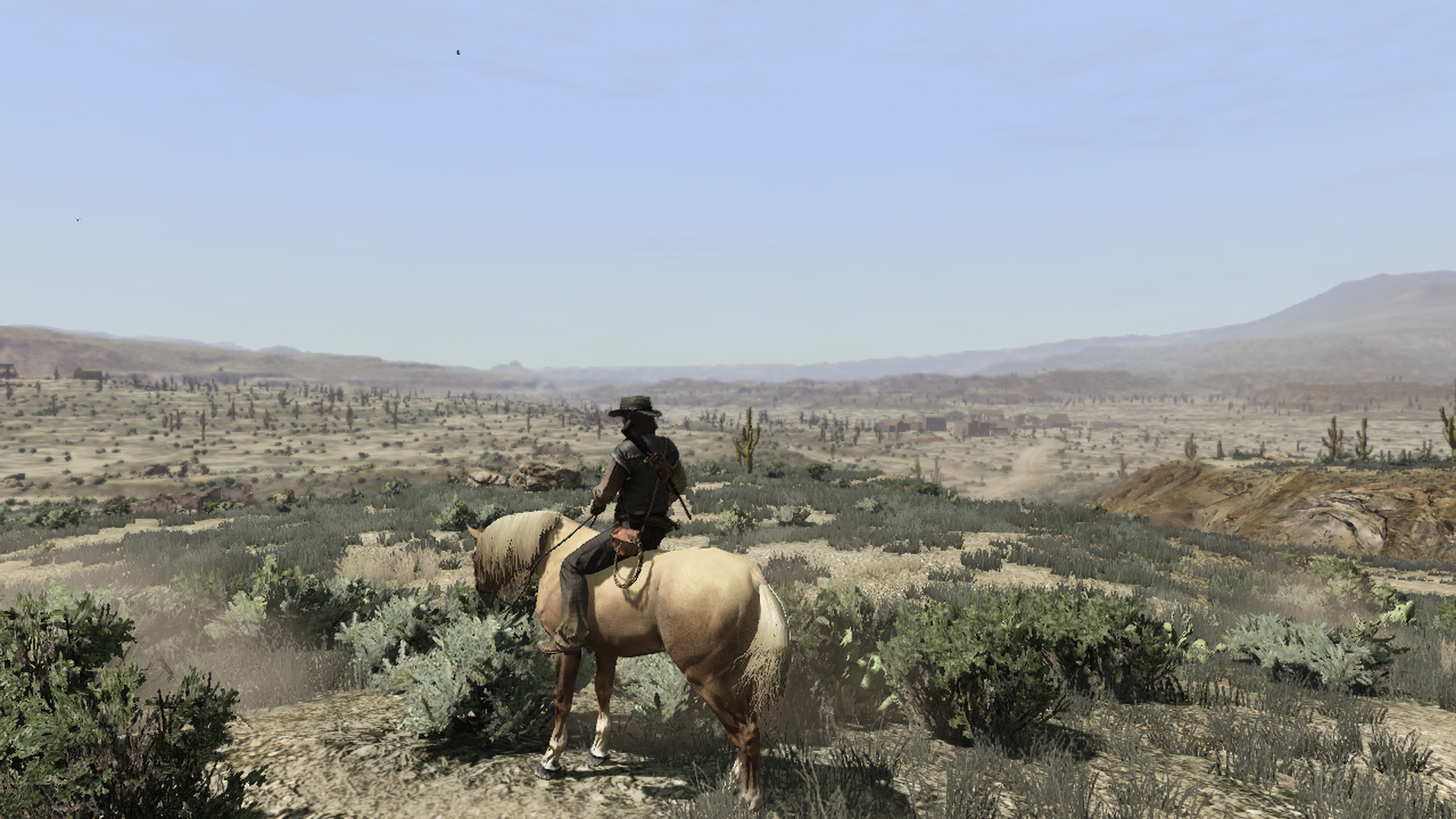 Riding from location to location with the desolate desert stretching as far as the eye can see is one of the most memorable experiences of the previous generation of consoles.

Adding zombies to a game is very common in today’s industry but Red Dead Redemption implements the walking dead better than any video game you will find. 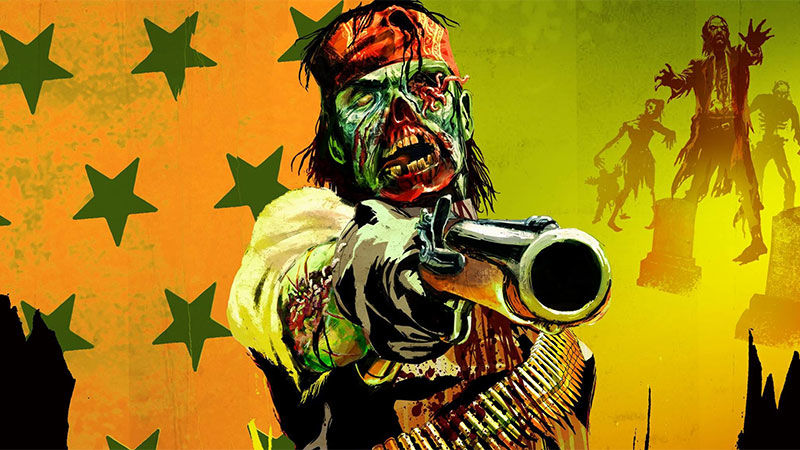 The Undead Nightmare expansion not only adds the undead but it rewrites the whole story of the wild west and creates a world where the inhabitants suffer from a strange illness and historical legends like Big Foot roam the desert sands.

5. IT IS BACKWARDS-COMPATIBLE WITH THE XBOX ONE

Red Dead Redemption is cheap these days, which makes it a bonus for Xbox One owners.  The backward capability of the Xbox One should deliver minor improvements over the original experience.  Even without that, Red Dead Redemption is still stunningly beautiful and wouldn’t look too out of place on Microsoft’s latest machine. 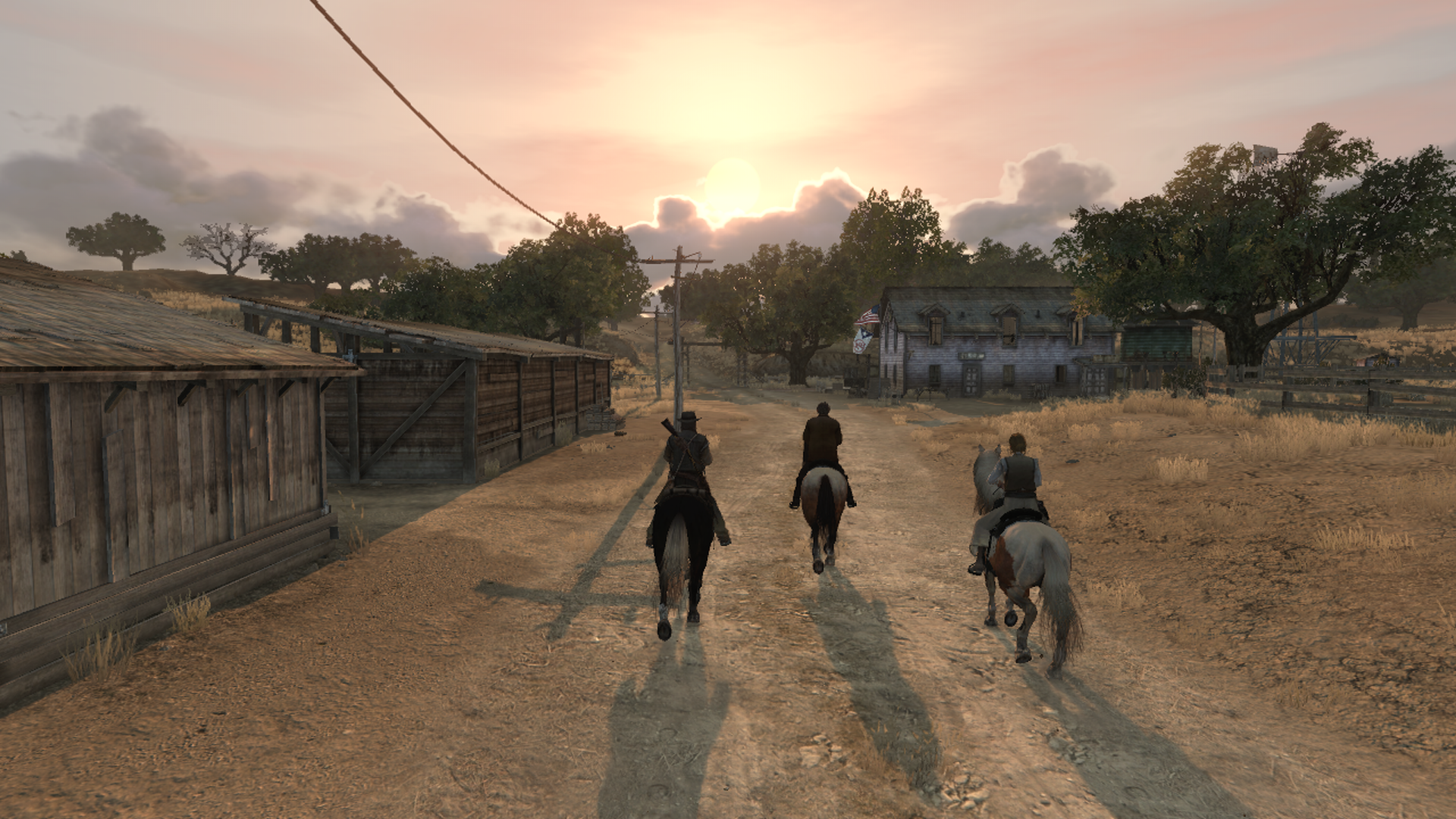 Add to that the fact that the multiplayer aspect is still alive and active, it’s hard not to recommend Red Dead Redemption to Xbox One owners.

Do you think that Red Dead Redemption is a game that has stood the passage of time?  Opinions, as always, are welcome.